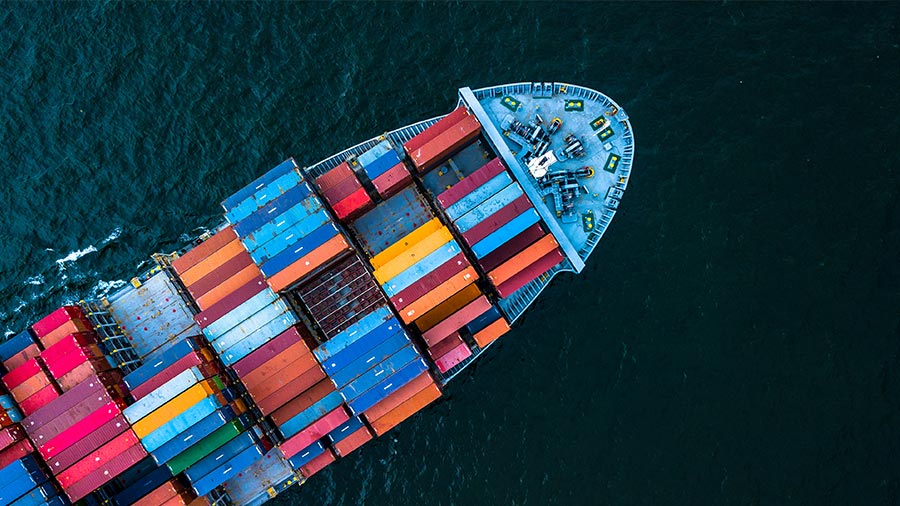 The country’s exports during February 2020 increased by 13.61% to $2.13 billion as compared to $1.88 billion over the corresponding month last year, according to data released by the Commerce Division.

The Pakistan Bureau of Statistics usually releases official figures at the end of the first week of every month. However, the Adviser to PM on Commerce Razak Dawood shared provisional data of customs.

Pakistan’s trade deficit fell sharply by 27.05% during the first eight months of the fiscal year as it was recorded at $15.65 billion showing a decline of $5.8 billion as compared to $21.46 billion.

The YoY exports for Feb 2020 have increased by 13.61%. The YoY increase in Exports in CFY so far is at +3.62%, which is commendable when compared to the export trend of our competitors. This is just the beginning, the future holds much more! @ansukhera @ImranKhanPTI @aliya_hamza

While talking to a group of journalists, Prime Minister Advisor on Commerce, Industries and Production, Abdul Razak Dawood said that the positive trend in exports is encouraging as currently, Pakistan’s competitors including India, Bangladesh, Thailand excluding Vietnam are showing negative growth.

“Pakistan’s exports in both value and quantity terms are achieving growth,” Dawood said.

According to different reports, the increase in exports is due to diversion of orders especially textile and clothing from China by several countries in Europe and North America due to Coronavirus. The textile sector has received excessive orders in February.

Strategic Trade Policy Framework (STPF) will be ready next week, said the adviser, adding that he has almost completed the consultation with the stakeholders.

Dawood acknowledged that exporters are facing refund constraints. “But, the exporters are getting more refunds (now) compared to the last five years.”  He was of the view that Commerce Ministry has released refunds of Rs 17.5 billion of DLTL from 2009.