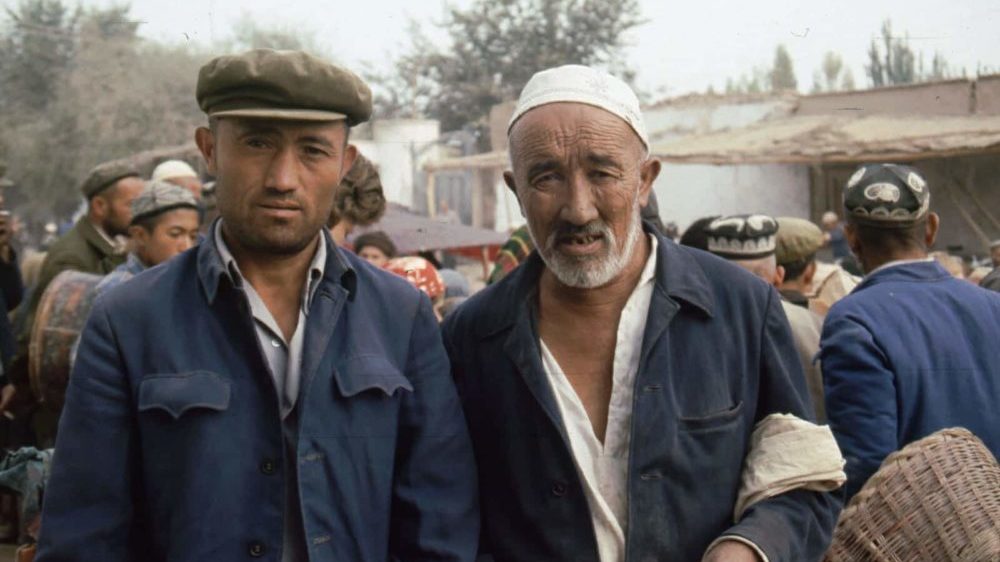 China is forcing thousands of Uighur Muslims in the country to work in coercive conditions at factories for some of the world’s leading brands, a new report said on Monday.

These Muslims are being held in detention camps across the country where they are “re-educated” in an effort to steer them away from extremism and terrorism. Chinese officials stated that some of these Muslims had “graduated” from the “vocational education centers” and were transferred to work.

The report states that around 80,000 of China’s Uighur minority group were transferred from their internment camps to be forced into labor for factories working for some of the top brands in the world including Apple, BMW, Sony, and more. The report also says that it is “extremely difficult” for them to refuse as they are threatened with punishment otherwise.

There is also evidence that private brokers are being paid a price per head by the state for each worker transferred. The publication describes this as China’s next phase in re-educating the Uighurs.

Australian Strategic Policy Institute, the author of the report has reached out to the listed firms for a response saying that:

The companies included in the report should conduct immediate and thorough human rights due diligence on their factory labor in China, including robust and independent social audits and inspections.