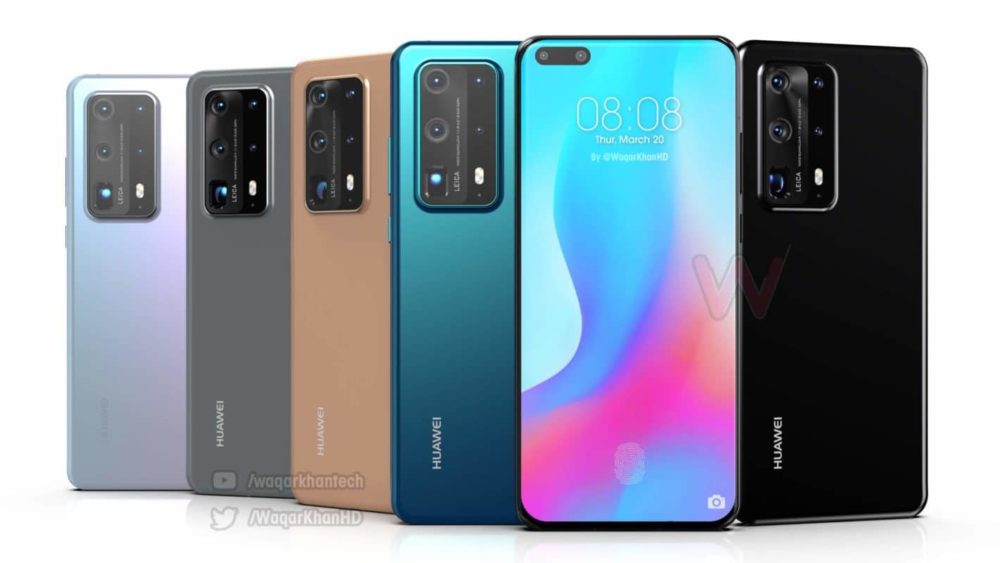 P40 Pro is one of the most anticipated Smartphones for the first half of 2020. After the immense fame the Huawei’s P30 series received, the P40 lineup has large shoes to fill.

According to a plethora of leaks and rumors, we can expect to see the P40 Pro with the powerful camera setup. According to information released by a famous tipster, the Smartphone will be equipped with as many as five camera sensors.

The leak details that the top-notch smartphone will feature 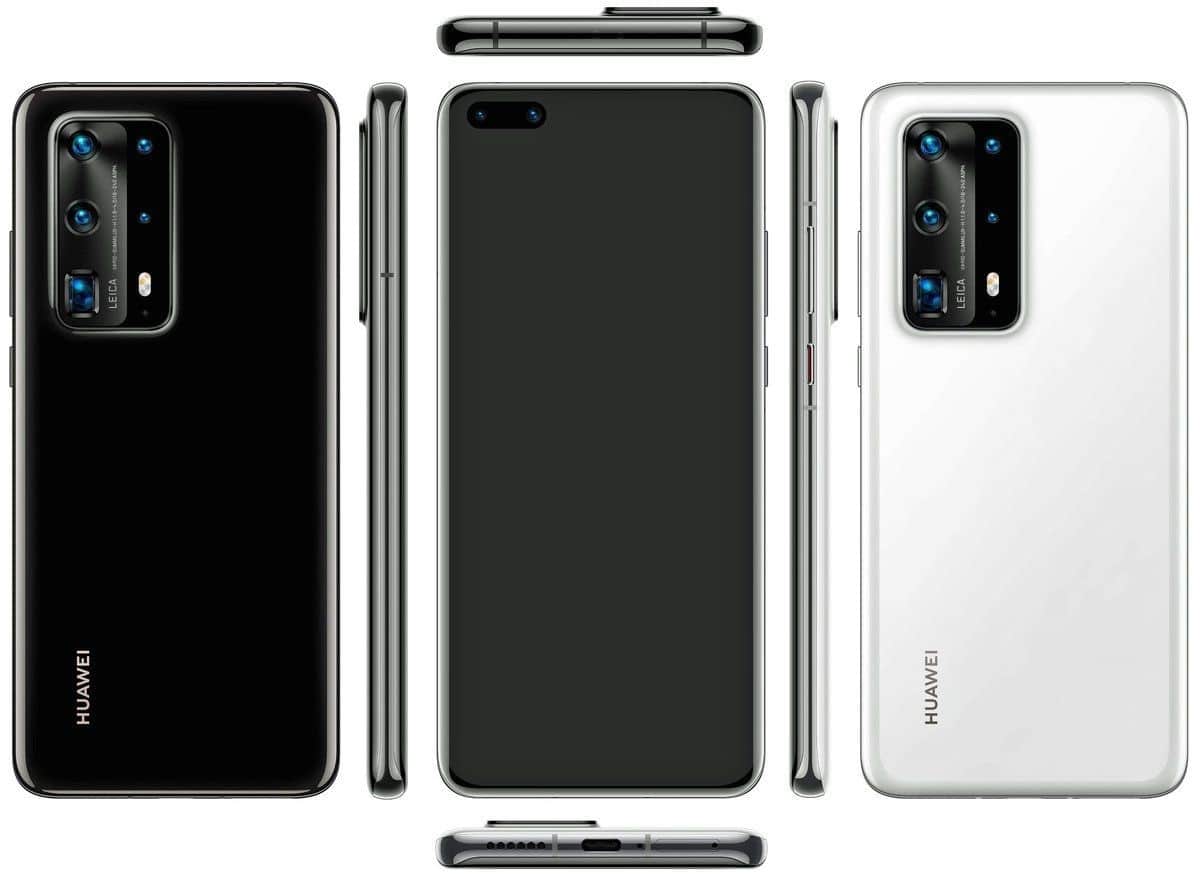 As shown in the renders, the camera lens will be housed in a rectangular camera aisle along with an LED flash, color temperature sensor, and a microphone.

As far as the specifications of the smartphone are concerned, the P40 Pro is expected to come with a 6.5-inch display with QHD+ (2560 x 1440 pixels) resolution, an unreal 98 percent screen-to-body ratio, 120Hz refresh rate, and a massive 5500 mAh battery with support for 50W SuperCharge tech.