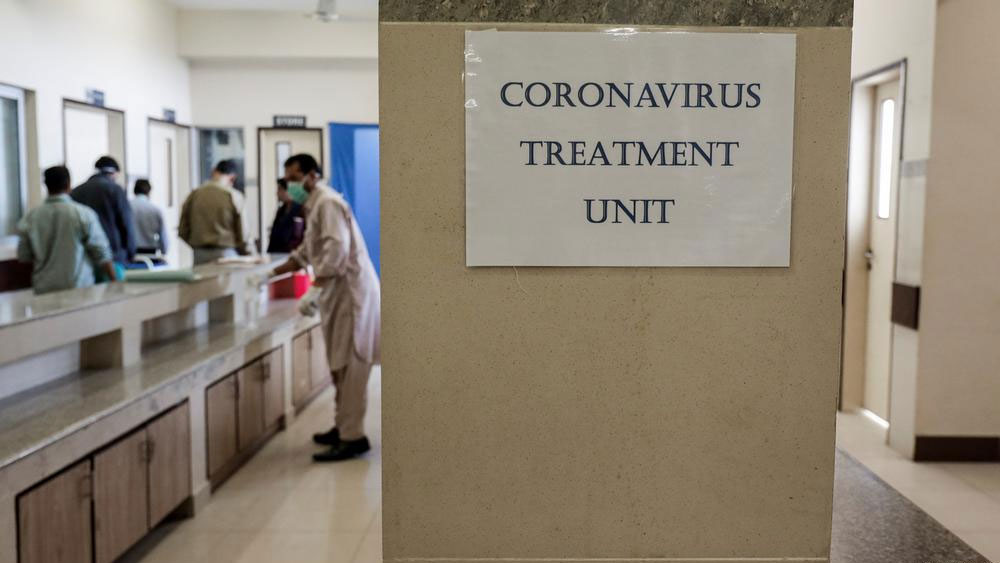 Chief Minister Sindh Syed Murad Ali Shah has revealed that 11 more suspected patients have tested positive for coronavirus. All of them were from the mandatory quarantine in Sukkar. While addressing a press conference in Karachi, Murad said that a total of 394 tests have been done in Sindh. Out of them, 27 people tested positive and are being treated.

He said that the pilgrims returning from the Taftan border were again quarantined in Sukkar, where their samples were retaken. Out of those, 50 people tested positive for the virus on Sunday, while 11 more positive confirmations arrived as he spoke, taking the provincial tally to 88. More results are expected later tonight, he added.

Speaking of the quarantine facility in Sukkar, CM Murad Ali Shah said that they had vacated the labor department’s flats.

We have 1024 flats of the labor department with two rooms each, so we had the capacity of 2048 individuals.

Syed Murad Ali Shah revealed how a blunder at the Taftan quarantine facility has exposed more people to the virus instead of saving them.

Murad mentioned that instead of keeping one person in each quarantine camp as per the standard practice, people were sitting next to each other at the Taftan border. This forced the Sindh government to test all the pilgrims returning from the facility again.

Murad added that 664 more pilgrims will arrive in Sindh from Taftan by tomorrow, and they, too, will undergo the same protocol.

He informed the media that they have kept one person a room to reduce the risk and exposure. However, those who test positive can share living space and will be shifted to hospitals if their symptoms show any worsening.

The chief minister explained that Sindh has only one Polymerase Chain Reaction (PCR) machine, which can test up to 45 samples at a time. Since one round of the tests takes around six hours, the maximum capacity in the province is about 200 tests per day.

Due to the lack of testing facility, he said, the government is testing only those with a travel history for now.

Those with negative tests and no symptoms, and after consultation with doctors, are kept in separate blocks with four individuals held in one room.

He added that the government was ramping up testing facilities in the province, including an increase in the number of PCR machines on which COVID-19 tests are performed.

He maintained that every person carrying the virus does not need to be hospitalized because many of them barely show symptoms. However, self-isolation is mandatory to prevent them from exposing others to the disease.

Social Distancing Is the Only Cure

The Chief Minister noted that every pilgrim in Sukkar quarantine is being tested again as a precaution.

People who tested negative earlier may test positive next day. So the test isn’t a cure, social distancing is.

CM Sindh highlighted that they have two new hospitals in Karachi close to opening. The will be entirely dedicated to Corona-specific facilities.

As of now, only Agha Khan and Indus Hospital in Karachi are only facilities where Covid019 patients are treated. Those who can afford will pay; otherwise, Sindh is bearing the expense. “With new government hospitals coming online, we will start shifting patients to these facilities,” he added.