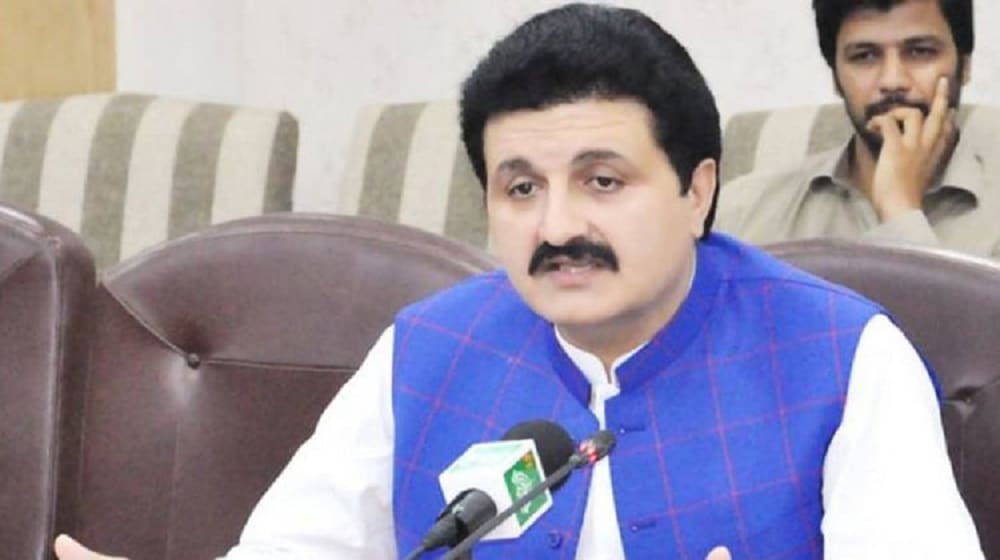 During a media briefing session earlier today, the adviser to Khyber Pakhtunkhwa (KP) Chief Minister on Information, Ajmal Wazir, revealed that the provincial government has decided to give 15-day paid leave to employees aged 50 or more.

Moreover, the KP government is also considering shutting down all government offices for a limited period to avoid the spread of the disease among government employees.

KP government has suspended training of police officers across all training centers in the province as a precautionary measure, Ajmal Wazir told the media.

The provincial government has also decided to reduce the sentence of prisoners by two months. This way, inmates in their last two months of the prison terms would be released immediately as the virus could spread like a wildfire in prisons.

Wazir has urged citizens not to panic during the pandemic and urged them to undertake necessary precautionary measures to avoid contracting the virus.

These include washing hands frequently, abandoning unnecessary travel, and staying away from people showing symptoms of the virus.

Ajmal Wazir said that the provincial government is actively monitoring the situation and could enforce further precautionary measures to save people from contracting the disease.

KP government confirmed 15 cases of coronavirus in one go yesterday. Sindh with 155 confirmed cases remains the most affected province. Meanwhile, Balochistan has reported 10 cases, Gilgit Baltistan 5, Punjab 6, and the Federal Capital has reported 2 cases of the virus, taking the national tally to 193.