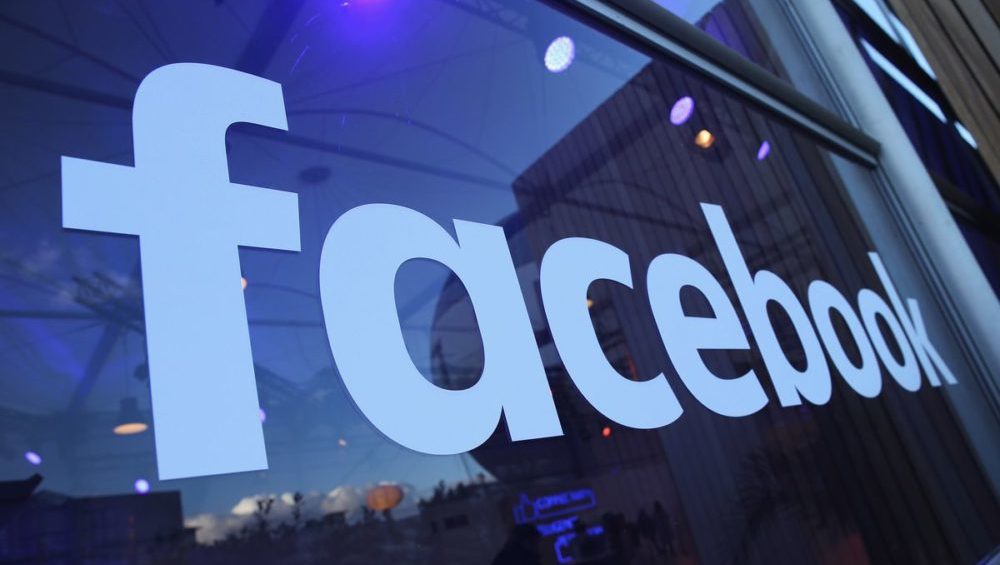 Facebook and other social media giants have been on a crackdown against misinformation and fraud on their platforms ever since the outbreak started making waves. However, as it turns out, Facebook had also been marking legitimate coronavirus articles as spam due to a software bug.

Facebook’s vice president of integrity claims that the issue was due to a “bug in an anti-spam system,” and reassured that the company started working on it as soon as it was discovered.

We’ve restored all the posts that were incorrectly removed, which included posts on all topics – not just those related to COVID-19. This was an issue with an automated system that removes links to abusive websites, but incorrectly removed a lot of other posts too.

Soon after the issue was brought to light, Facebook resolved it and restored all the affected posts. Guy Rosen clarified that they not only resorted COVID-19 related posts but all posts that were affected by the issue. He added that the issue rooted in their automated system that removes links to abusive websites but was incorrectly removing other posts too.

Facebook has recently teamed up with other social media giants including Twitter, YouTube, Google, Reddit, LinkedIn, and others in an attempt to fight against misinformation and fraud on their platforms. They released a joint statement yesterday showing their commitment against scam surrounding the coronavirus outbreak.

Some critics and experts, however, claim that Facebook and the others still have a lot of work to do before they can fully address this issue.