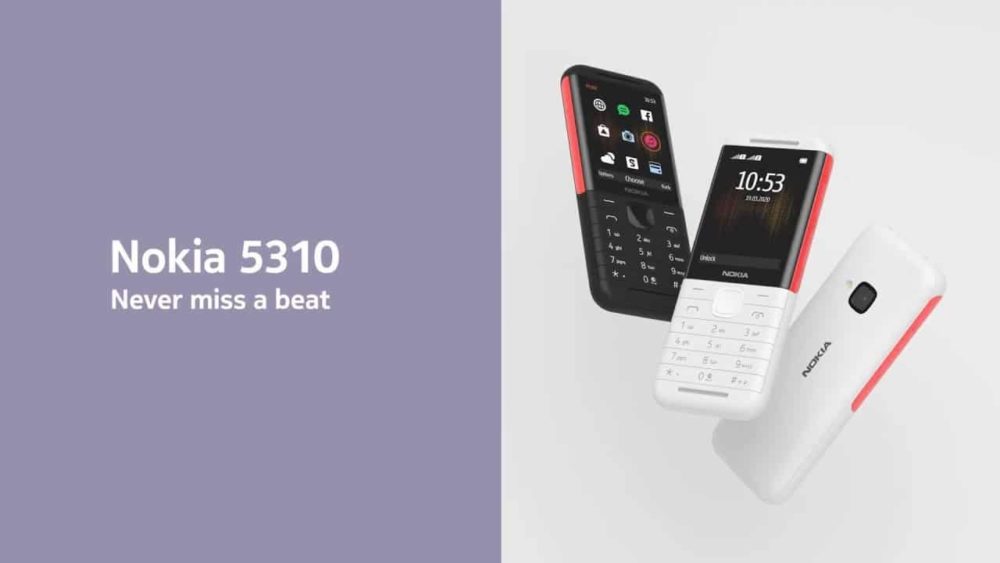 Nokia has re-launched its colorful candy bar handset, and fans are losing their minds over it. Where HMD Global has built a business around budget-friendly handsets, it has also found success in building feature phones that mimic the popular classic designs from the 1990s. This time, the OEM decided to bring back Nokia 5310 XpressMusic, also known as the candy bar handset from 2007. 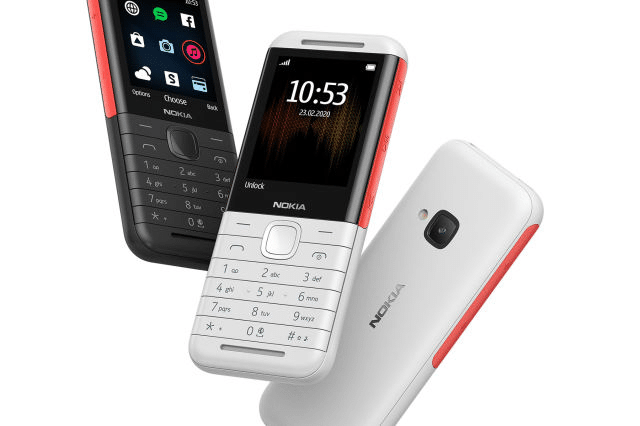 Let’s take a look at how the new version stacks up.

Nokia 5310’s 2020 reincarnation has a black/red and white/red paint job similar to the original handset. It comes with the same side-mounted keys for operating the music player.

It is built around a 2.4-inch TFT display with an alphanumeric keypad below it. The display features a 240 x 320 pixels resolution and a 4:3 aspect ratio.

The devices, being a music focused phone, comes with dual front facing speakers as well.

The left-hand rail has a volume rocker, while the right side has the basic play/pause buttons, skip forward and backward keys.

The feature phone is powered by a modest MT6260A MediaTek chipset topped with 8 MB RAM and 16 MB of expandable internal storage.

Unlike the 8110 reloaded, the Nokia 5310 doesn’t run on KaiOS. Instead, the phone is based on Series 30+, probably because of its low-end hardware.

When it comes to feature phones, we cannot expect anything from them in the camera department. Especially if it comes with such low-end hardware.

The revived Nokia 5310 comes with a VGA camera on the back with an LED Flash. There is no selfie camera.

The handset will be available for sale by the end of this month and will set users back by €39.