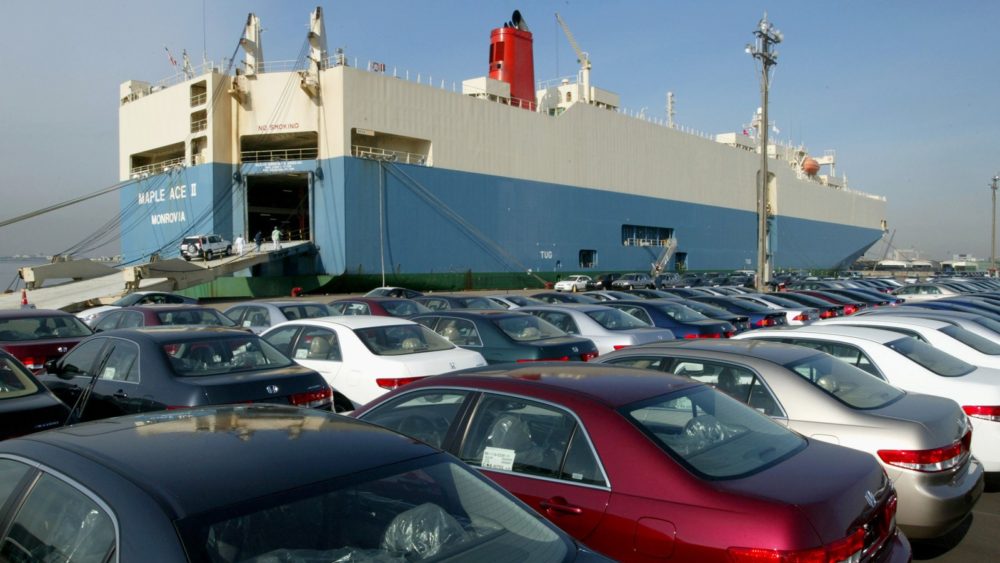 The Ministry of Industries and Production (MoI&P) has requested the cabinet that they take control of the Electric Vehicle (EV) policy fully knowing that the Ministry of Climate Change (MoCC) will be forwarding a similar request soon, sources in the Engineering Development Board (EDB) have claimed.

For the past several months, both of the ministries have been arguing, before and after the approval given by the Cabinet to the EV policy. Sources have said that the Rules of Business, 1973 (RoB) codified under the Constitution’s Article 90 and 99 have the procedure for this particular situation.

As per the RoB’s Rule 15(2) of its Schedule, the Industries and Production Division has the power to formulate industrial policy and one example of this is the Automotive Development Policy (ADP) 2016-21. It was created after taking all the relevant stakeholders on board and has been a resounding success with multiple new entrants in the auto sector such as Kia Lucky Motors Company, Hyundai Nishat Motor Company, United Motors and others.

MoI&P’s stance is that the MoCC disregarded these rules while proposing the EV policy on 20th May, 2019. Two months later, MoI&P went to the cabinet division on 26th July, 2019 to clear the air on this. In response the Cabinet Division said that MoCC doesn’t have the power to formulate any industry-related policy and while the RoB doesn’t have EVP as a subject but falls close to MoI&P’s jurisdiction thus endorsing their viewpoint.

The MoI&P has criticized the MoCC of placing the EV policy in front of the cabinet in a clear violation of the facts and RoB and without consulting with the MoI&P.

As per sources, during the meeting in which the EV policy was placed, the PM’s advisor on Commerce, Industries and Production and Investment was not in the meeting to present his viewpoint.

While the cabinet approved the draft EV policy with a few conditions, including that the MoCC will constitute an inter-ministerial committee to finalize the details, they will consult the relevant stakeholders to address their issues and other such terms.

The MoI&P has sent a DO letter to MoCC asking them to hand over the transfer policy to them keeping in line with the facts but MoCC has stuck to their guns so far.

What do you think on the matter? Let us know in the comments below.