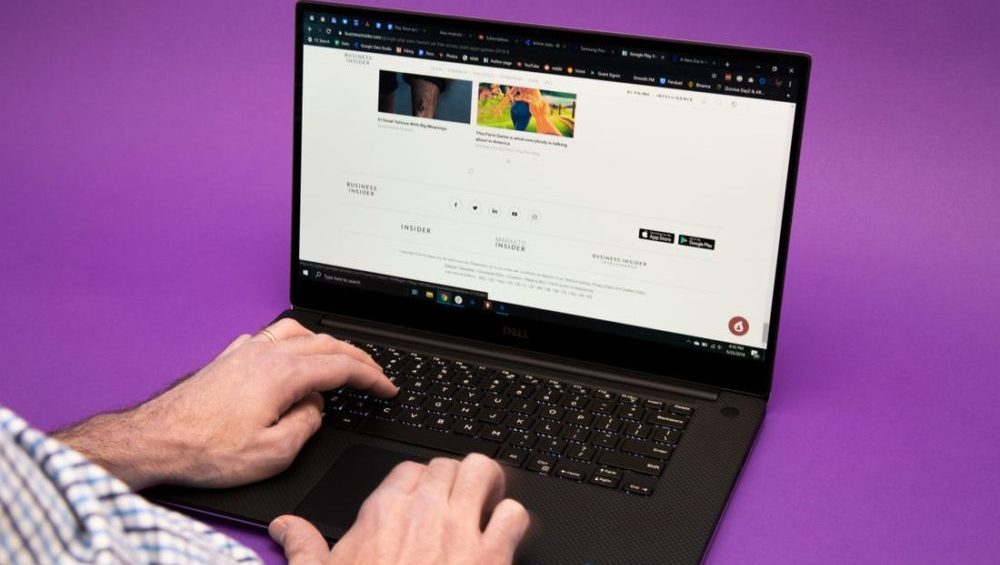 As soon as people began to work from their homes due to the epidemic, Microsoft has warned of a new Windows 10 bug that prevents you from connecting to the internet when using a VPN.

The software maker has issued a warning about a new Windows 10 bug that prevents Microsoft Teams, Microsoft Office, Office365, Outlook, Microsoft Edge and a number of other apps from connecting to the internet when using proxy connections or VPNs. The timing of this issue couldn’t be any worse as millions are now working from home due to health hazards.

Microsoft details the bug in its blog as follows:

Devices using a manual or auto-configured proxy, especially with a virtual private network (VPN), might show limited or no internet connection status in the Network Connectivity Status Indicator (NCSI) in the notification area. This might happen when connected or disconnected to a VPN or after changing state between the two. Devices with this issue, might also have issues reaching the internet using applications that use WinHTTP or WinInet.

The bug is affecting all versions of  Windows 10 that have applied cumulative updates released on February 27 and later (KB 4535996). However, a workaround for this issue is quite easy. Microsoft says that you can resolve this by simply restarting your device.

They also added that they are working on a fix and it should be available by early April. Hopefully, the new update will not bring any new problems with it.