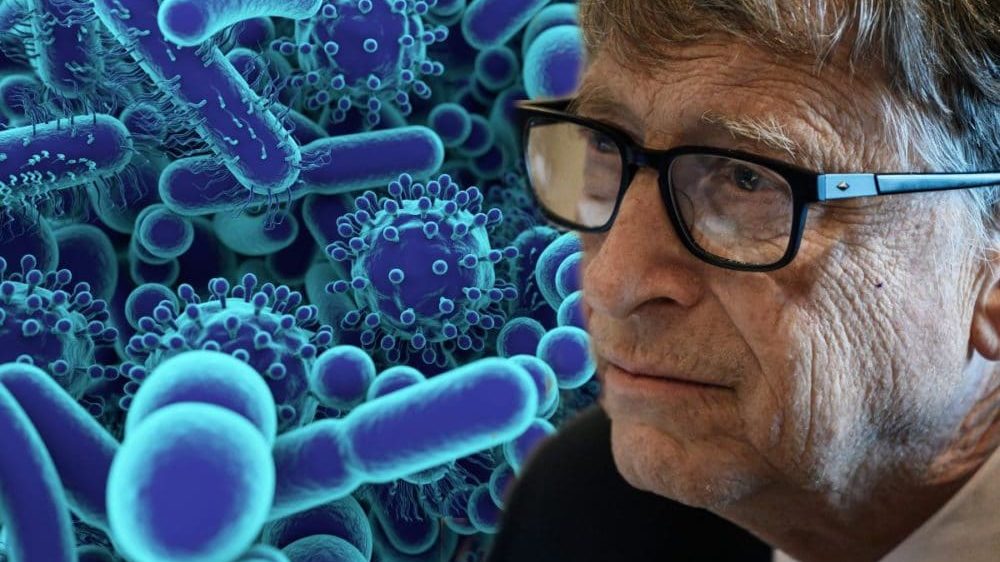 Inovio, a US-based biotechnology company backed by Bill and Melinda Gates Foundation, will be starting Phase I of the clinical trial of a COVID-19 candidate vaccine today.

Under the Investigational New Drug program, the US Food and Drug Administration (FDA) had earlier accepted Inovio Pharmaceuticals’ application to begin the Phase I clinical human testing of its INO-4800 DNA vaccine candidate.

According to reports, the INO-4800 DNA vaccine showed encouraging results during animal experimentation by triggering the intended immune response.

Inovio’s vaccine candidate works by introducing a specifically engineered plasmid, a genetic structure in a cell that can replicate independently of the chromosomes, in a patient’s body. The plasmid then causes the patient’s cells to produce targeted antibodies that attack a specific infection.

Although DNA vaccines have been used for a wide range of animal infections in veterinary medicine, they are yet to receive approval for human use.

That said, Inovio successfully produced thousands of doses of INO-4800 in recent weeks to support its Phase I and II of the clinical human testing.

During Phase I, Inovio will administer the INO-4800 DNA vaccine to 40 healthy adult volunteers in Philadelphia and Kansas City. The company will monitor the immune response of the volunteers over the next few weeks.

If all phases of clinical trials are successful, 1 million doses of INO-4800 will be ready for use by the end of the year, Inovio has claimed.

This is a significant step forward in the global fight against COVID-19. Without a new safe and effective vaccine, the COVID-19 pandemic is likely to continue to threaten lives and livelihoods.

Inovio isn’t the first company that has entered into the phase of human testing of its candidate vaccine. Last month, Moderna, a US-based biotechnology firm, claimed that it has developed the COVID-19 vaccine at unprecedented speed and will soon begin clinical trials.

Both Inovio and Moderna along with the University of Queensland were granted $12.5 million by the Coalition for Epidemic Preparedness Innovations (CEPI) following the outbreak of Coronavirus in December last year.