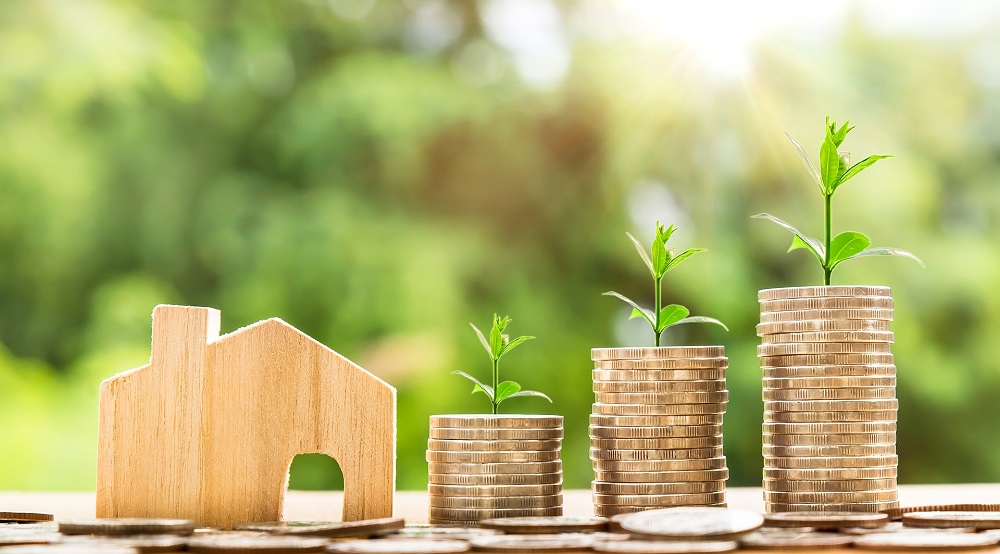 During these meetings, representatives of Trade & Industry informed about the issues faced by the business community. The issues involved were related to:

Problems and issues faced by the business community were discussed in detail. All the concerned Ministries, State Bank of Pakistan and Provincial Governments are working together to mitigate the difficulties faced by businesses community during this national emergency.

The participants were also informed that the Ministry of Commerce has already tasked its Trade and Investment Officers posted abroad to explore new and viable markets for the import of food items and to ensure that export orders of Pakistani exporters are not canceled.

The request of the importers for extension in the maturity of L/Cs has also been taken up with the State Bank of Pakistan through the Ministry of Finance. It was stated that the Ministry of Commerce has already released the due payment of DLTL up to March 2020.