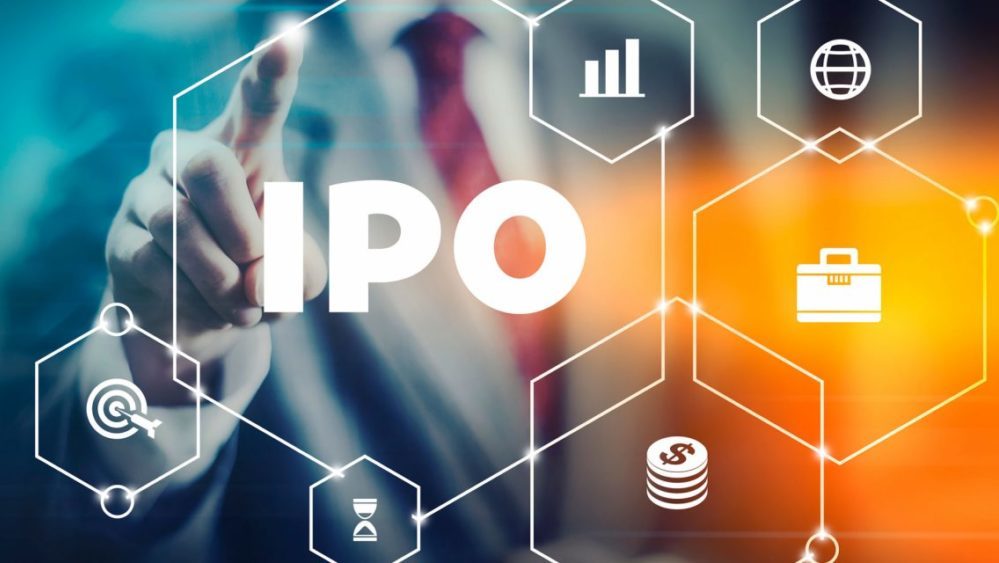 BankIslami Pakistan Limited, while fulfilling its vision of providing innovative Shariah-compliant products and services to the customers, proudly announces Pakistan’s ‘First’ Initial Public Offering (IPO) of Additional Tier 1 Modarba Sukuk under the brand name of “BankIslami Ehad Sukuk”, which will be listed and traded on Pakistan Stock Exchange (PSX).

The word “Ehad” means an era of new vision, new leadership and also means a ‘Promise” to reaffirm the fact that BankIslami is committed to offer authentic Islamic Banking products and provide Halal returns to the Sukuk investors.

BankIslami Ehad Sukuk offers monthly profit payment at an attractive expected profit rate of 2.75% over 3 Months KIBOR. The rating of Sukuk is ‘A-’ assigned by PACRA, while long term and short term rating of the Bank is ‘A+’ and ‘A1’.

The total size of Sukuk Issue is Rs. 2 billion out of which Rs. 1.7 billion has already been subscribed by Pre-IPO Investors including 27 prestigious institutions of the country and 45 high net worth individuals.

The IPO is fully underwritten by Next Capital Limited and Arif Habib Limited. In addition to BankIslami, 10 more banks have been appointed as Bankers to the Issue to receive the Sukuk subscription. Further, to facilitate and promote online subscriptions, the eIPO services of CDC and UBL have been obtained. Ehad Sukuk Prospectus and Subscription Form can be easily accessed and downloaded from the BankIslami website as well as the websites of PSX, CDC, Next Capital and JS Global.

BankIslami Pakistan Limited is one of the leading Islamic banks of Pakistan with a network of more than 340 branches in over 114 cities, offering various Shariah-compliant services to its clients.

The year 2019 proved to be a remarkable year for BankIslami, as the Bank posted impressive financial results. On the back of an effective business strategy and widespread marketing activity, Bank’s Deposit base grew by 24% to close at Rs. 229 billion, leapfrogging industry growth of around 10%.

With an increase in the source base of the Bank, total Assets of BankIslami also increased by 31% during the outgoing year where funds were efficiently placed towards Islamic Financing, SLR Eligible Investments and Money Market Instruments.

With the remarkable increase in overall net revenue of the Bank and moderate cost to income ratio, operating profits of BankIslami during CY19 has increased to Rs. 4.630 billion which is 9.5 times higher than the operating profit of Rs. 439 million posted last year.