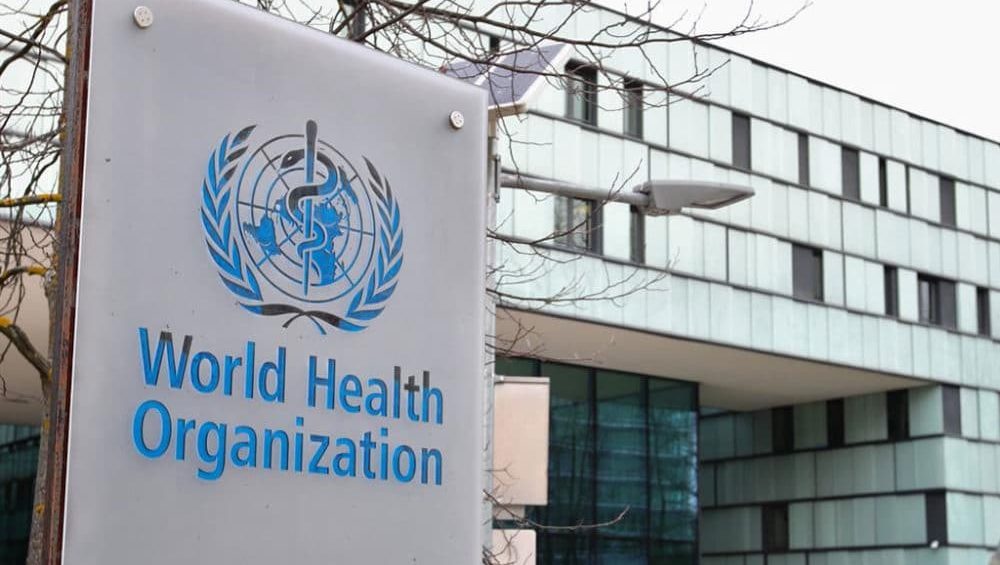 World Health Organization (WHO) has reiterated that all existing evidence suggests that SARS-COV-2 originated from animals and wasn’t engineered at labs in Wuhan, rejecting the US claims that the virus was produced in virology labs.

WHO spokeswoman, Fadela Chaib, said in a media briefing:

All available evidence points that virus has an animal origin and is not manipulated or constructed in a lab or somewhere else. It is probable, likely, that the virus is of animal origin.

Fadela Chaib turned down the request to explain whether it’s possible that the virus may have come out of a lab in Wuhan as a result of an accident.

It was recently pointed out by the US government’s unclassified cablegrams that the Wuhan Institute of Virology (WIV) has been experimenting on bat coronaviruses for years. The virus first infected an employee of WIV who then caused a massive outbreak in China.

Furthermore, US President Donald Trump recently accused the WHO of covering up the outbreak in China and announced to suspend the WHO’s annual funding of nearly $400 million.