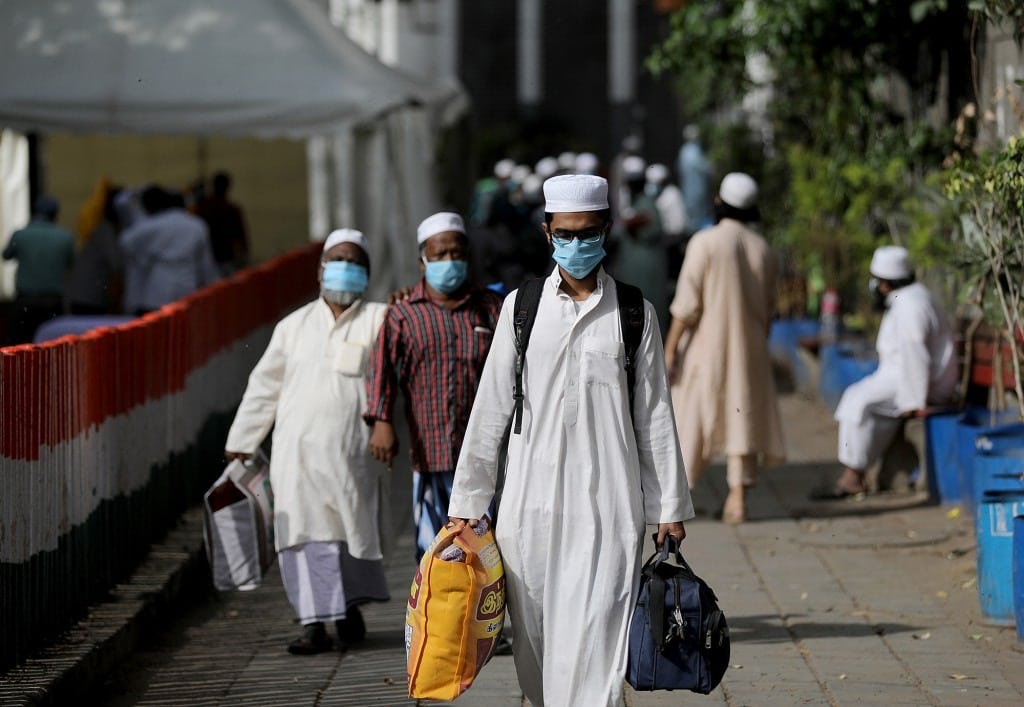 While the world has been decrying India’s heartless treatment of its largest religious minority for some time, particularly in the wake of the coronavirus pandemic, some OIC countries have also joined the condemnation.

This is a rare and important development as India’s bonhomie and solid business ties with the Gulf countries have only gotten stronger in the past few years, with the United Arab Emirates (UAE) honoring Indian Prime Minister Narendra Modi with the country’s highest civilian award in August 2019.

That the friendliest countries have broken their silence against India’s fresh attack on the Muslim community is a testament to the gravity of the situation.

Both state officials and the civil society in OIC countries have voiced serious concerns about the government-sponsored physical, verbal and psychological warfare in India that is currently being waged against Muslims.

Kuwaiti journalist Mohammed Al-Mulla, also raised his voice on the issue saying that the strike and assault exercised by RSS Party against Muslims in India is unacceptable. Islamic countries must stand with the Muslims in this wave of Islamophobia, he said.

The strike and assault exercised by #RSS Party against Muslims in India is unacceptable
Islamic countries must stand with the Muslims in #India #Islamophobia_In_India pic.twitter.com/m0DDVaGXbt

UAE’s princess Hend Al Qassimi, on April 16 called out an Indian social media user for his discriminatory posts against Muslims. Taking to Twitter, Princess Qassimi said that no racist will be allowed to stay in the UAE. In her tweet, she also shared screenshots of the Islamophobic tweets by an Indian national.

Anyone that is openly racist and discriminatory in the UAE will be fined and made to leave. An example; pic.twitter.com/nJW7XS5xGx

OIC’s Independent Permanent Human Rights Commission (OIC-IPHRC) also called on the Indian government to take steps to protect Muslim minorities. “OIC-IPHRC urges the Indian Govt to take urgent steps to stop the growing tide of Islamophobia in India and protect the rights of its persecuted Muslim minority as per its obligations under int’l HR law,” it said in a recent tweet.

2/2 #OIC-IPHRC urges the #Indian Govt to take urgent steps to stop the growing tide of #Islamophobia in India and protect the rights of its persecuted #Muslim minority as per its obligations under int"l HR law.

But it’s not just the outside world that is condemning India’s vicious agenda. There are many strong voices that have raised from within India and been heard worldwide. One of them is Arundhati Roy’s.

The famed Indian author and activist, while talking to a foreign media outlet, said that the coronavirus pandemic had laid bare the facet of India that ‘all of us knew’. She also linked the fresh wave of singling out Muslims during the pandemic to the recent Delhi riots which it began with people protesting against the anti-Muslim citizenship law.

"The government's agenda has been this."

Author and writer Arundhati Roy spoke to DW about the 'stigmatization' of Muslims with the coronavirus illness in India. pic.twitter.com/Z7ML4Yytsm

Like Pakistan’s Prime Minister Imran Khan, Roy also likened the current wave of vitriol against Muslims to the one by Nazis during the Holocaust.

The novel coronavirus outbreak has presented the Indian government a fresh opportunity to fuel the existing anti-Muslim sentiments besides slowing down the momentum gained by a protest movement against the controversial citizenship law.

As the pandemic hit India, news spread that the largest number of coronavirus cases could be traced back to a recent Tableeghi Jamaat’s gathering. This gave the Indian government a solid pretext to push its Ilamophobic agenda.

Since then, news of the worst kind of treatment meted out to Muslims have been flooding in. Muslims have been denied entry into some gated communities, and Muslim vendors have been asked to stop selling on the streets after doctored videos showing them spitting on vegetables and fruit, licking plates, and smearing surfaces with their saliva began to circulate.

The New York Times reported beating of young Muslims who were passing out food to the poor with cricket bats. “Other Muslims have been beaten up, nearly lynched, run out of their neighborhoods or attacked in mosques, branded as virus spreaders,” the paper said.

A spree of anti-Muslim attacks has broken out across India after the country's health ministry repeatedly blamed an Islamic seminary for spreading the coronavirushttps://t.co/SH0STm4A6f

The attack that the Indian government has launched on the Muslim community is unmistakably aimed at undermining the political efforts to end government-sponsored discrimination. It’s obvious that Hindu extremists are being used to scapegoat the country’s entire Muslim population for deliberately spreading the virus through “corona jihad”.

We hope that the world’s intervention, which now has been joined by India’s friendliest Arab nations, will get some respite for the Muslims of India who have seen the worst of times since Modi’s draconian government took the reins of the world’s largest democracy.