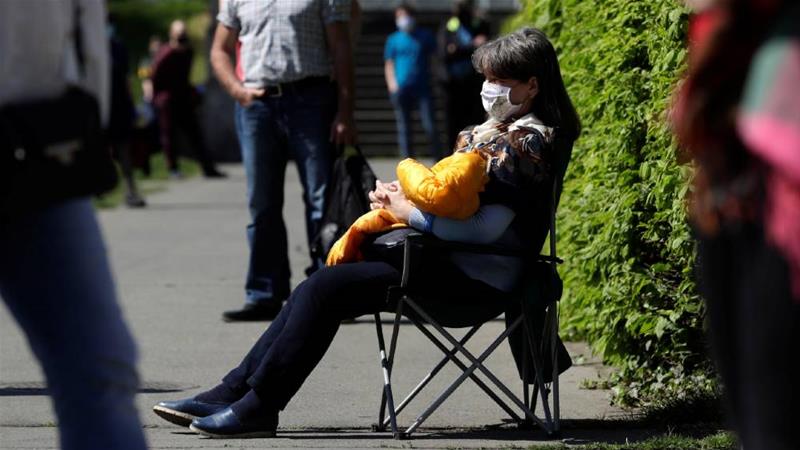 After months of an abrupt freeze, life is slowly returning to some countries. Albeit cautious and not completely without fear, the world’s attempts at making the ‘routine’ normal again still sound like music to one’s ears and sights for sore eyes.

The clouds of despair are finally dispersing, showing a little silver lining that the world has been yearning. Or maybe, it only seems like it. The virus is staying strong, having already infected about 9 million and killing over 200,000 worldwide.

But, the worst-hit countries have registered some recent levelling in new cases and deaths, giving them enough courage to try to ease lockdown restrictions and let people out for a breather from the dreadful monotony of the indoors, or for work.

Spain is still the world number two in terms of virus cases, and number three in fatalities. Yet, it allowed its children to leave homes for the first time in six weeks after its coronavirus numbers saw some stabilizing.

As children took to the streets and parks after 44 days of seclusion, shrieks of joy and the rattle of bikes on the pavement rang out on Sunday offering a first taste of a gradual return to normal life in the country. 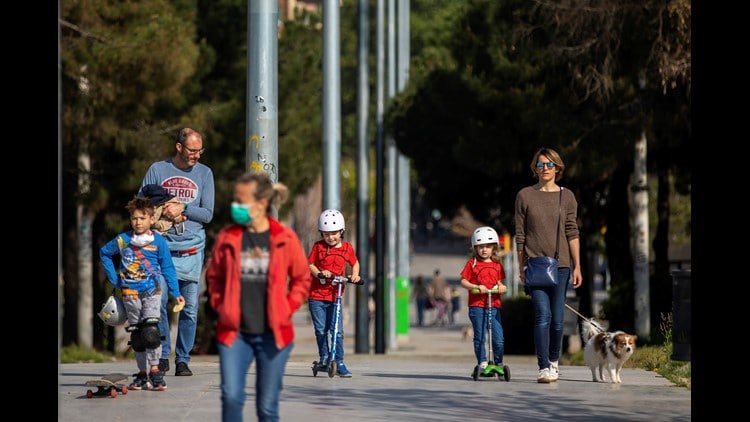 Back to school in China

After over three months of dreadful silence, Chinese schools are seeing the return of flurry and innocent chuckles again. Today, many schools in the county – the onetime global epicenter of the pandemic – have opened up.

Partial resumption of schools in China had begun from mid-March after the country successfully contained the virus to its hotspots and effectively cut its spread. Over 1.5 million students in China’s Guizhou Province and Xinjiang Uygur Autonomous Region returned to school mid-March while schools elsewhere in the country remained closed. 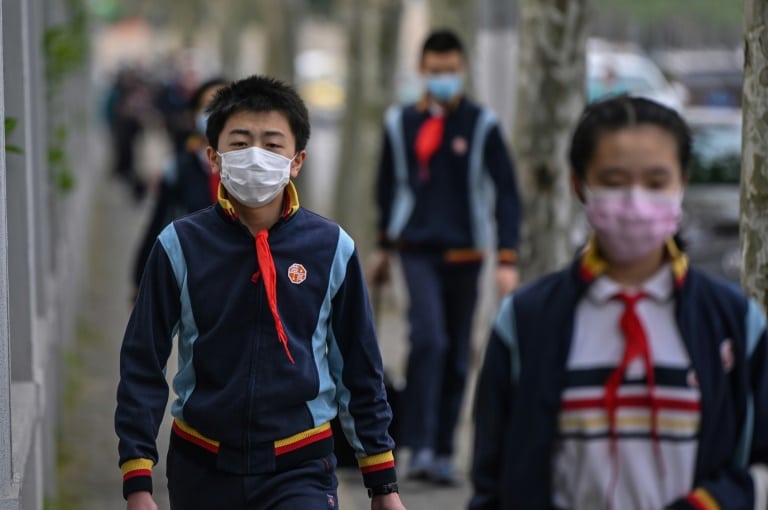 Starting May 4, Italy, recording the second-most virus fatalities and third-most infections in the world, will see some resumption of life. A partial easing of the strict lockdown will see bars and restaurants reopening for takeaway and delivery, and factories and construction sites resuming work but not without respecting social distancing and other health protocols.

As for public movement, people will be allowed to move around their own regions, but not beyond. A little later (May 18), the country’s museums and galleries could also reopen and sports teams might get the green light to resume training.

New Zealand is prepping to emerge from one of the world’s strictest lockdown measures. It has remained one of the countries that the virus has affected the least, with less than 1,500 cases and 19 deaths.

But, the country will only see leveling down of its lockdown measures, from Level 4 to Level 3 restrictions, starting today. New Zealand’s parliament and courts will resume operations, and about 400,000 people are expected to return to work under stringent conditions.

Delivery services will also resume under the Level 3 restrictions and some kids might also be able to go to school, although details are still murky on that. 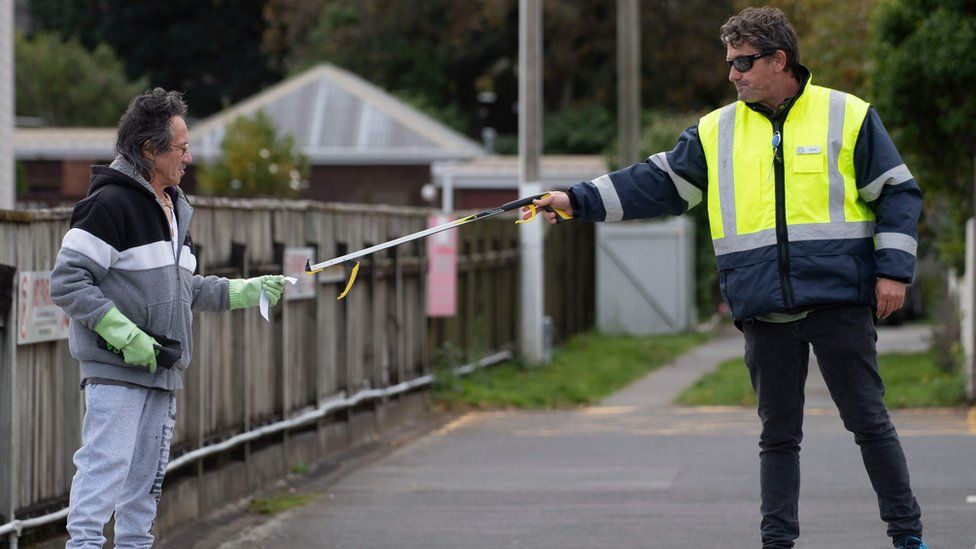 Mosques in Iran to reopen

With over 90,000 infections and 5,700 infections, Iran has been one of the countries hit worst by the novel coronavirus. But, in the regions affected least by the virus, Iran will gradually reopen the mosques.

Depending on the number of cases and fatalities, Iran will divide parts of the country into white, yellow, and red regions. In the white regions, that remain relatively safe from the outbreak, mosques will reopen and Friday prayers will resume. 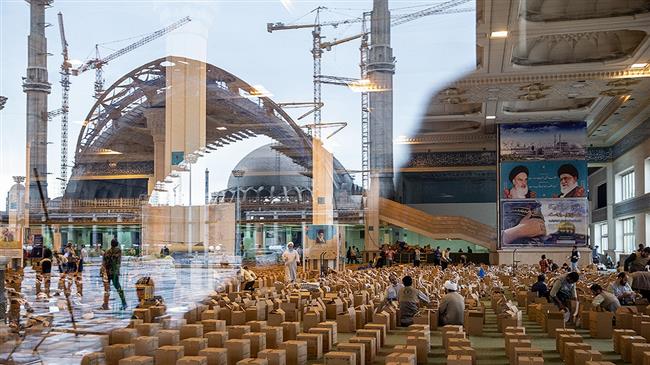 Currently, the US is miles ahead of any other country of the world, even the European virus hubs, in both the number of cases and deaths that stand at over 987,000 and 55,400 respectively. And, the New York state alone now has more coronavirus cases than any single country outside the US.

But, following some recent stabilization in the country’s Covid-19 graph, the state mulling resumption of manufacturing and constriction industries after May 15. 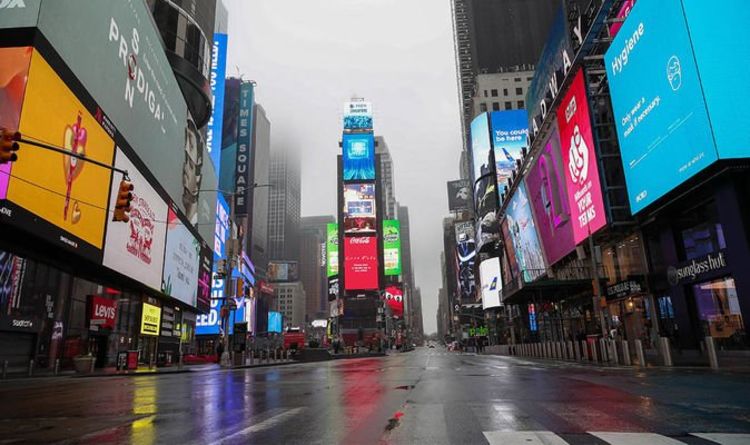 But, Sweden is tightening its measures

At the same time as the world considers to ease life, Sweden, whose relaxed approach has been the center of global attention, has cracked down on bars that flouted virus rules.

The country on Sunday moved to close five Stockholm bars and restaurants ‘that failed to respect social distancing guidelines.’

The country never chose a lockdown and still relies on the citizens exhibiting responsible behavior. Schools, cafes, bars, restaurants, and businesses stay open in Sweden while people and businesses are urged to respect social distancing guidelines. 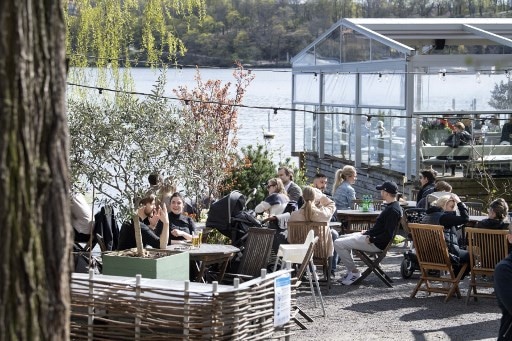