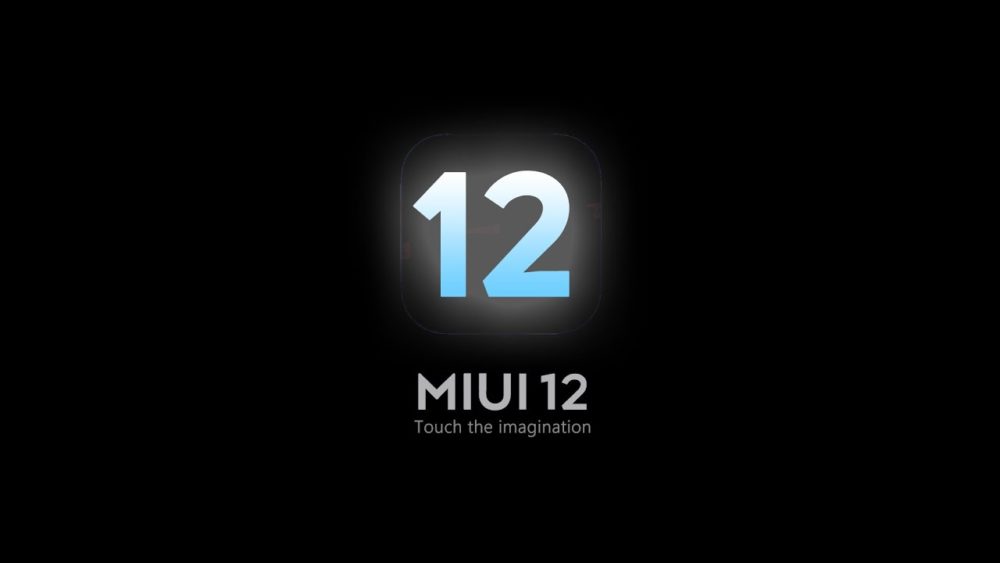 Xiaomi’s latest launch event saw the announcement of the camera oriented Mi 10 Youth Edition alongside a few other notable announcements. One of these announcements was for the highly anticipated MIUI 12, the latest version of Xiaomi’s custom UI for android.

As the leaks have already shown, there are plenty of design changes and animation improvements in MIUI 12. Almost every system animation has been revamped and app transitions now look a lot smoother. It appears that Xiaomi has worked on everything including app opening and closing, screen rotation, rearranging icons on the homescreen, and more.

The video included below shows a glimpse of what to expect.

MIUI has had full-screen navigation gestures since last year but they’ve now been reworked to work exactly like Android 10 with a bar at the bottom and smoother app switching.

The overall appearance of the UI has been changed to look cleaner than before. There is now more space between texts, images are brighter and vibrant, and larger texts look more prominent and simple.

Additionally, all system settings such as available storage will now be presented in the forms of graphs and diagrams. Xiaomi is calling it the “Sensory Visual Design”. The new privacy features mostly have to do with application permissions and how the OS deals with them. First off, MIUI will send alerts in different colors to show if apps are using the camera, location, or the microphone.

Secondly, it will now ask you to allow whether apps can use sensitive permissions such as the camera or microphone once, each time, or never.

The new dark mode in MIUI 12 will be able to dim wallpapers. It will also adjust the brightness of wallpapers according to the time of the day.

Xiaomi has changed how text is displayed in Dark Mode 2.0. MIUI will automatically change the weight and boldness of text on the screen to reduce glare depending on which mode is chosen. This will also adjust according to the time of the day.

MIUI 12 will also feature an overhaul to the default camera app. There is going to be layout customization so people can choose which settings to keep at the forefront and quickly navigate to it when needed. The number of modes and their arrangement will also be customizable with the new camera app.

There will be new sound effects for the camera shutter as well as several different color options to choose from for the viewfinder.

Xiaomi has been training its AI assistant to answer calls for its owners for half a year and the feature has finally arrived in MIUI 12. With this feature, people with disabilities will easily be able to answer calls automatically with the new AI and choose an appropriate response based on the options on-screen. This feature is also available in Pixel devices.

The rollout for MIUI 12 is set to take place for almost all Xiaomi and Redmi devices in mid-June in China and a global rollout is expected shortly afterward.