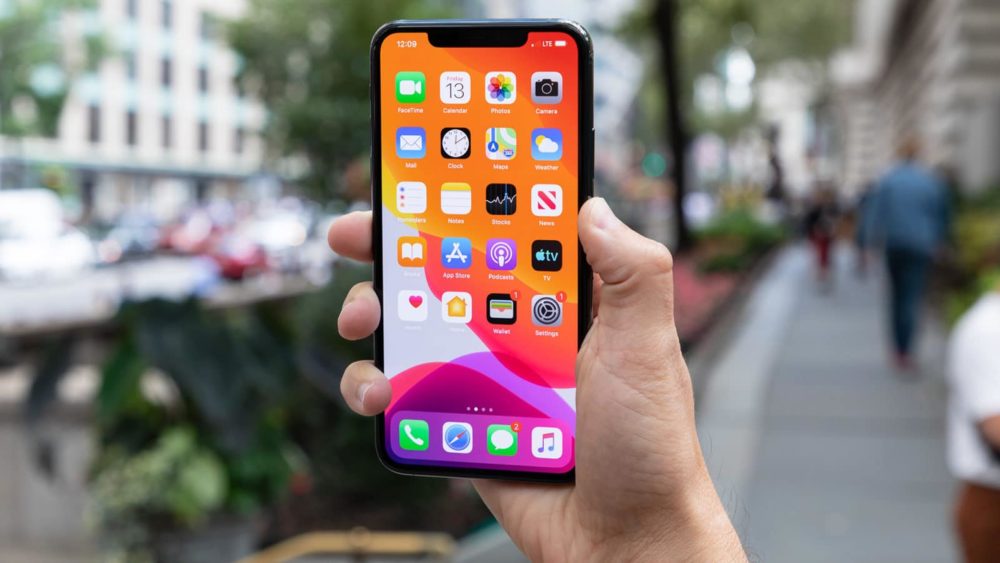 Popular applications on iOS have been experiencing crashes due to an issue on Facebook’s end. Apps including Spotify, TikTok, Pinterest, Tinder, and others experienced problems launching on iOS on Wednesday due to Facebook’s software development kit (SDK).

Facebook’s SDK tool is used as a log-in feature by many applications and an apparent problem with the tool caused a mass outage. Many developers reported problems with the SDK tool on GitHub and while some weren’t able to sign-in to their accounts, most were experiencing crashes instead.

Earlier today, a new release of Facebook included a change that triggered crashes for some users in some apps using the Facebook iOS SDK. We identified the issue quickly and resolved it. We apologize for any inconvenience.

A source with inside knowledge on the matter explained that the issue was caused by Facebook disabling a server configuration update. He added that Facebook had reverted the server-side change that caused the issue and it, in fact, took time to propagate.

Another developer commented on the situation saying that Apple should find a way to sandbox these types of SDKs to prevent such issues from happening in the future.

This would prevent ridiculous things like this from happening: even if you don’t use Facebook features in an app at all, you’re prevented from using the app because Facebook f’ed up

Apple is yet to respond to the developer’s comments.