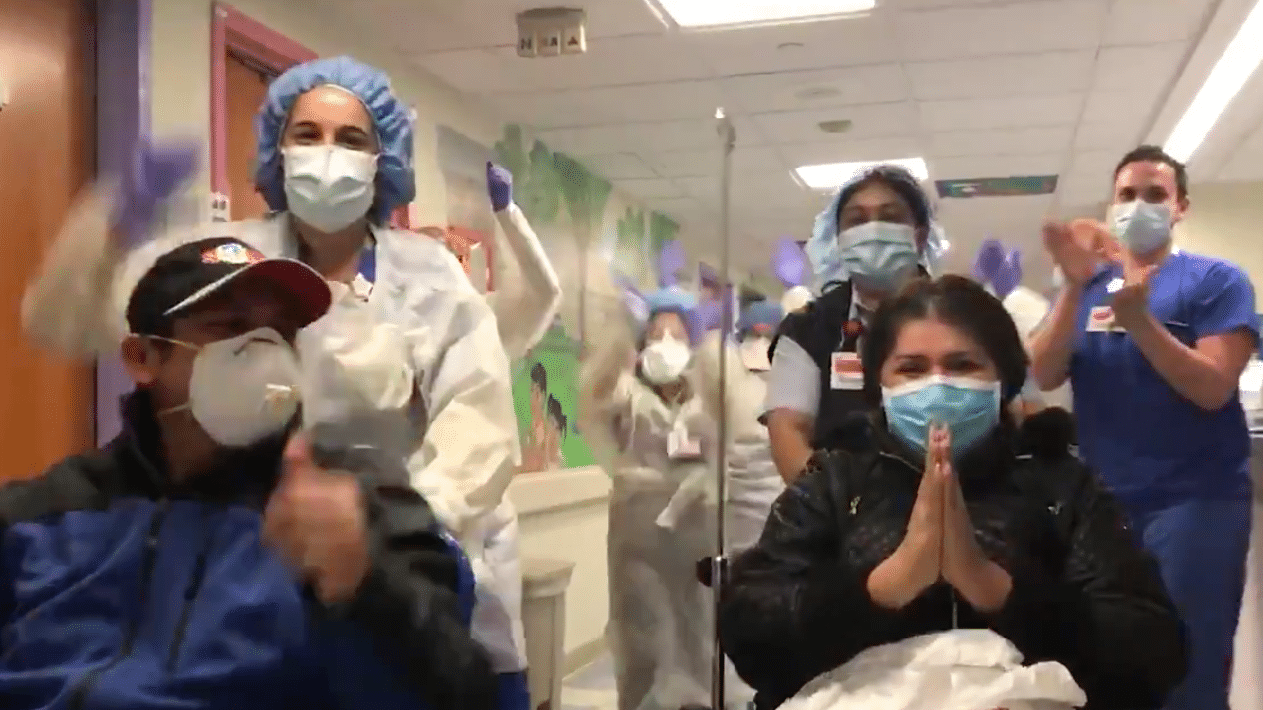 While the virus has affected over 4.3 million people worldwide, more than 1.6 million have also recovered. There’s also a significant proportion of the population that the virus would silently infect and then go away on its own unnoticed.

But, for those in whom the novel coronavirus (SARS-CoV-2) manifests severe symptoms, the post-recovery life can be tough for at least a decade down the road. So has been observed in multiple small-scale studies in some of the world’s virus epicenters.

Even months after their full recovery, survivors – observed in some Wuhan and Hong Kong studies – complained of recurring breathlessness, fatigue, and body pains. Some also were found to be grappling with poorer functioning lungs, heart, and liver.

As the virus is very new, the scientific community has only just begun to track its long-term health effects on survivors. In the absence of any substantial large-scale studies for Covid-19, a way to build a probable prognosis is by looking at similar outbreaks in the past.

Identified in 2003, the Severe Acute Respiratory Syndrome (SARS-CoV) jumped species to become a human pandemic in a similar way as did the novel coronavirus. Like Covid-19, it first infected humans in China, the southern Guangdong province to be precise.

The symptoms were identical too. Flu-like signs, such as fever, muscle pain, headache, and chills often coupled with dry cough, shortness of breath, and diarrhea. Rapid progression of the disease, just like in SARS-CoV-2 (novel coronavirus), required intensive care for many.

Coursing through Asia, the disease infected 8,000 people and killed over 800. While a majority of the infected recovered, a study shows that the survivors suffered lung infections and higher cholesterol levels besides falling sick more frequently than others for as long as 12 years.

The post-disease life of Covid-19 survivors

A small study from a Hong Kong hospital found that 10 of the 20 observed survivors reported poorer functioning lungs for up to two months after their release. Their lungs’ diffusing capacity remained below healthy levels, the study showed.

A March paper published in the Radiology journal revealed that 66 of the 70 discharged patients had mild to substantial residual lung abnormalities on their last CT scans. These scans were taken over a period of a month.

Another small research, after studying blood samples of 25 recovered patients in Wuhan, concluded that their bodily functions had not fully recovered to normal regardless of the severity of symptoms.

Other studies also found that chronic cardiac complications could arise in Covid-19 survivors as a result of persistent inflammation.

A scant understanding of the new coronavirus

Overwhelmed by its onslaught, doctors and researchers are struggling to comprehend the novel coronavirus and its short- and long-term implications as the virus brings more starling surprises every new day.

Initially regarded and treated as a respiratory disease, Covid-19 is increasingly showing that it’s beyond just that by manifesting newer symptoms.

From disruption of blood vessels to hemorrhages of brain, heart disorders to liver dysfunction, and lung damage to acute kidney injuries, the virus is sparing no body parts or functions.

Of late, much milder symptoms that people usually tend to shrug off as negligible – such as pinkeye, prickling on hands, loss of smell, skin rashes, and upset stomach – have also been identified as potential precursors to a novel coronavirus infection.

As it’s only been months since the virus first appeared, it might take us years to fully comprehend the scale of its impact and legacy. Meanwhile, what we need to improve our understanding of the virus’ long-term health impact is a focus on large-scale studies of survivors.