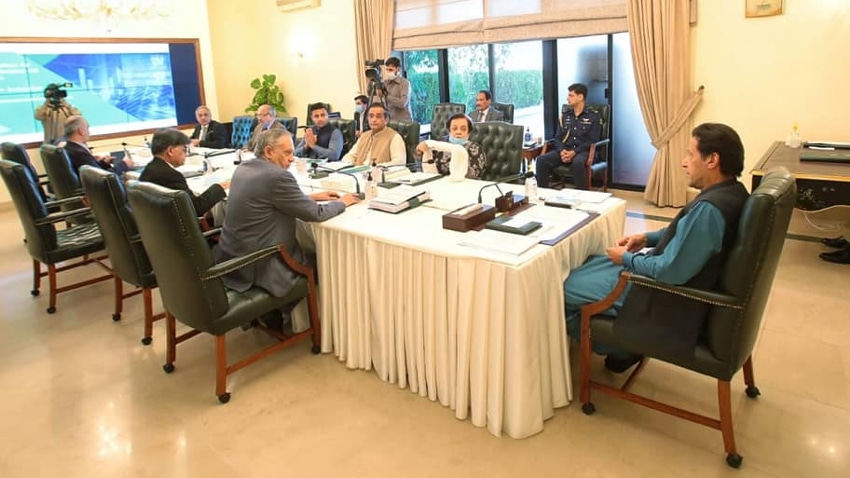 Prime Minister Imran Khan has said that the government will continue to implement conventions and enhance its engagement with EU partners in order to improve the socio-economic conditions of the people.

He was chairing a briefing in Islamabad to review progress on the implementation status of GSP Plus related conventions.

The Prime Minister said that 27 UN conventions associated with the GSP Plus status are fully in consonance with Pakistan’s constitutional obligations.

He appreciated the EU’s decision for the continuation of GSP plus status for Pakistan, which contributed towards the enhancement of the country’s exports and strengthening of ties with EU member countries.

The prime minister was also apprised about the progress on the implementation status of various UN conventions related to human rights, child and women rights, and others.

The PM further said that the present government is following a zero-tolerance policy towards child abuse and child labor. He said that every possible effort will be made to safeguard and protect vulnerable segments of society recounting various administrative and legislative steps taken to protect the rights of women, children, and transgender persons.

The meeting expressed satisfaction on EU’s acknowledgment of some flagship initiatives of the present government including Billion Tree Tsunami project, Ehsaas Programme, the opening of Kartarpur Corridor, practical steps towards socio-economic development of erstwhile FATA region, implementation of National Action Plan on Human Rights, combating violence, the launch of National Child Labour Survey, implementation of Child Labour Laws, adoption of laws for the protection of women, children and transgender and improvement of country’s ranking in Transparency International Corruption Perception Index.

The Prime Minister directed Advisor on Climate Change to expedite the formulation of national policy related to waste management in consultation with provincial governments.