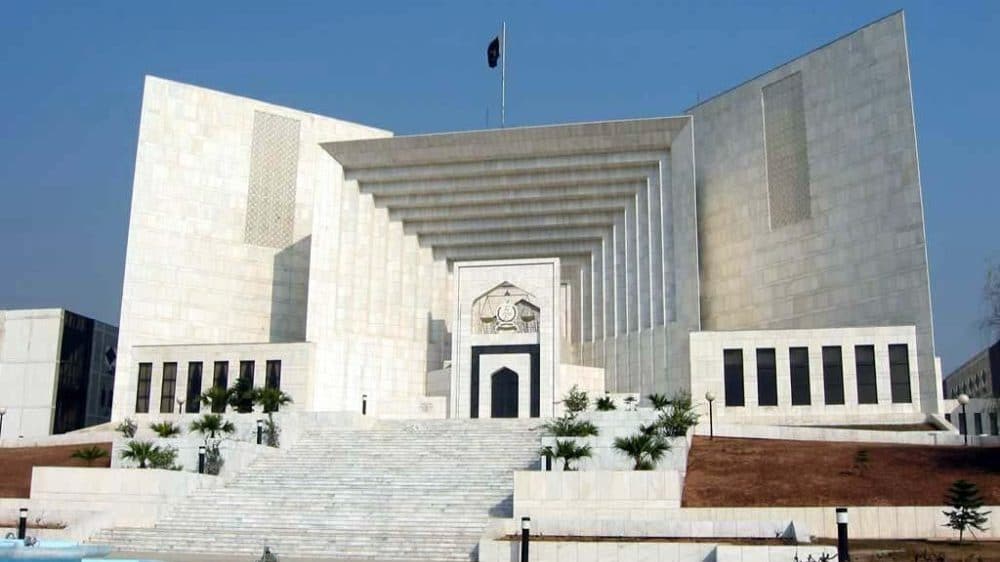 Supreme Court has directed that shopping malls across the country should be reopened from Monday; they had been closed due to stop the spread of the coronavirus.

In today’s hearing, CJP Gulzar Ahmed stated that if the shops remain shut then shopkeepers will ‘die of hunger rather than the coronavirus’. He added that apart from the five big malls, all markets had started operations in Karachi.

In response to this, Iftikhar Shallwani, Commissioner Karachi said that several markets had been sealed for failing to follow the SOPs laid out by the government.

The CJP said, “The sealed markets should be opened and instead of intimidating them (shop owners) make them understand (the situation and SOPs).”

He also directed the commissioner to lay out all the information regarding the large shopping malls in Karachi. While the Attorney General of Pakistan presented his arguments through a video link from the Karachi registry, the Additional Attorney General was present in the court.

The CJP showed anger over the violation of policies undertaken during the National Command and Operations Centre’s sessions. He asked, “What were the decisions taken by the NCOC?”

In response, Sohail Mahmood, the Deputy Attorney General Sohail said that the NCOC decided to reopen the construction sector.

CJP asked, “What was the other decision.” The Deputy Attorney General replied, “The NCOC’s other decision was to open small shops and community markets.”

Justice Gulzar also asked for the reasoning behind closing down markets on weekends and added that the court will issue a notification that they remain open on the weekends.

The CJP remarked that the SOPs will be ‘better implemented’ at the large shopping malls.