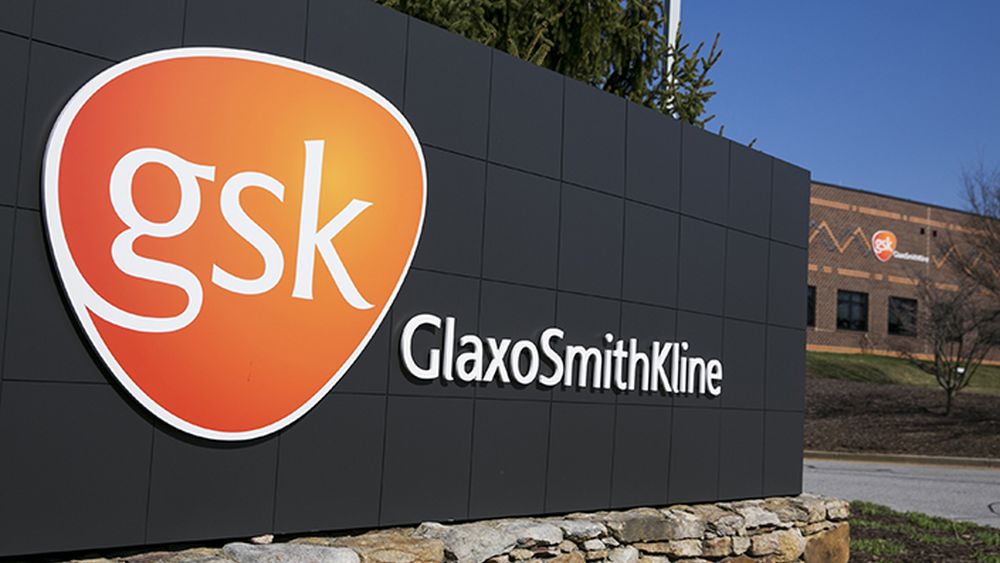 GlaxoSmithKline Pakistan Limited (GSK) has decided to discontinue the manufacturing and supply of the Ranitidine brand “Zantac”.

In a notification to the Pakistan Stock Exchange, the company said that it was contacted by regulatory authorities regarding the detection of N-nitrosodimethylamine (NDMA) in Zantac (Ranitidine) products.

Based on the information received and correspondence with regulatory authorities, GSK made the decision in September 2019 and extended it in October 2019, to initiate a voluntary pharmacy/retail level recall in all markets of Zantac products manufactured using all API sources, as a precautionary action.

As noted by the European Medicines Agency (EMA), there are alternatives medicines to Ranitidine available, the notice added.

The recall also applies to all Zantac products manufactured in Pakistan. GSK continued to respond to the queries received from the regulatory authorities and to work actively with them to address their concerns. The company has been conducting investigations into the potential source of the NDMA.

Last year, the Drug Regulatory Authority of Pakistan (Drap) n had directed several companies across the country to stop manufacturing medicines made with the raw material ‘Ranitidine’ — including Zantac — and recall all such products already on the market.

The substance is used for the treatment of stomach acidity and related discomforts. The directive had been given out after an alert generated by the United States’ Food and Drug Adminis­tration (US FDA) that the medicine can cause cancer.