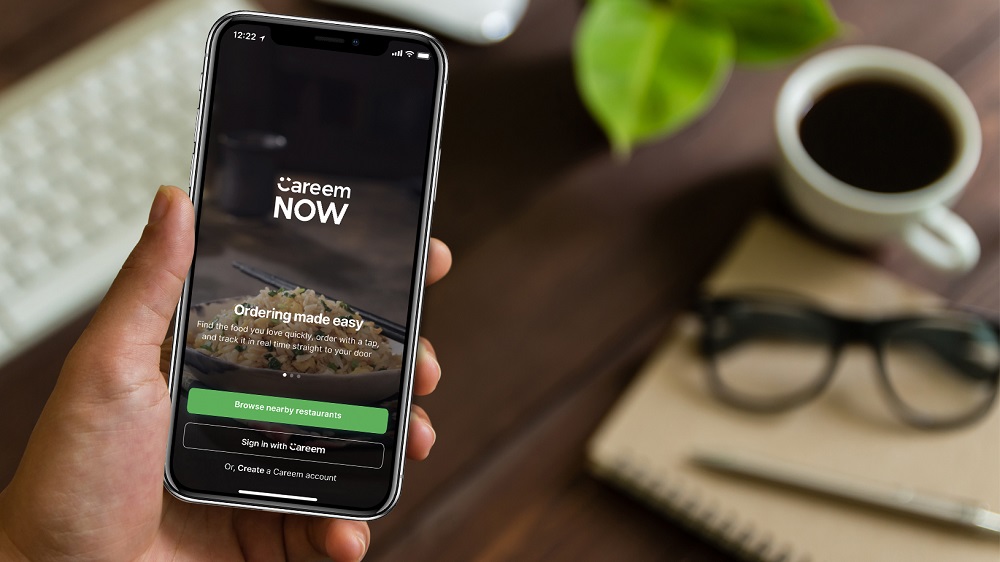 Sindh government has finally agreed to resume public transport services across the province from Tuesday (today). Sindh Transport Minister Syed Awais Qadir Shah said that the decision was taken after an agreement between transporters and government.

Online transport and ride-hailing services have also been resumed but with the proper guidelines. He said.

Only two persons in a car will be allowed to travel at a time.

The government has established a monitoring and inspection team that will ensure the implementation of SOPs. Syed Awais Shah added that transport will be allowed to resume within the city from tomorrow.

“If people do not follow SOPs, the public transport will be banned again,” he said, adding that extra passengers will not be added to buses and other modes of transport.

He threatened that strict action will be taken against drivers who fail to provide hand sanitizers to the passengers and ensure physical distancing.

Sindh and KP governments had previously declined to open the public transport upon the request of the federal government, but KPK later followed the footsteps of Punjab and allowed the transport services to operate.