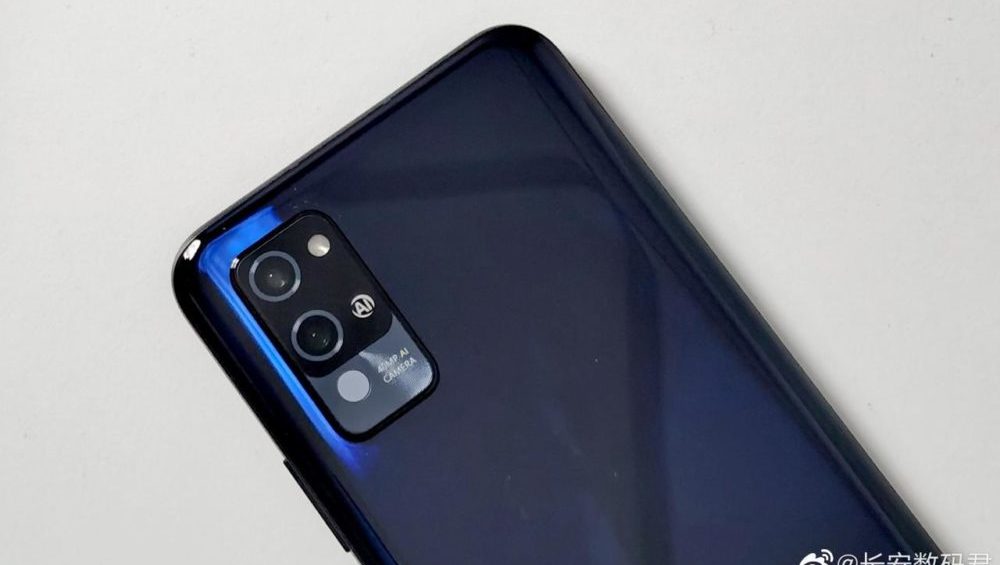 We have seen infrared cameras on smartphones before but what’s new about the upcoming Honor Play 4 is that it will allow you to take your temperature reliably. The new lineup from Honor is expected to arrive tomorrow as the company’s brand manager teased its uncommon temperature testing feature just a day ahead of its release.

Honor says that the new Honor 4 will be able to measure the temperature of objects, animals, and humans, but its the latter that is most practical since it might prove to be quite convenient during the pandemic.

The user will simply have to hold the phone over a person’s body without having to touch them. The video below shows how it works.

It is unclear whether the feature will be available in all phones in the series or just one of them. Either way, it could prove to be a really useful feature if it works properly especially for healthcare workers.

The Honor Play 4 is expected to come with a 6.57-inch display with a Kirin chipset and 8GB RAM on-board. It will have a 4100 mAh battery with support for fast charging.

As mentioned before, the Honor Play 4 series is expected to arrive tomorrow. Stay tuned for updates.