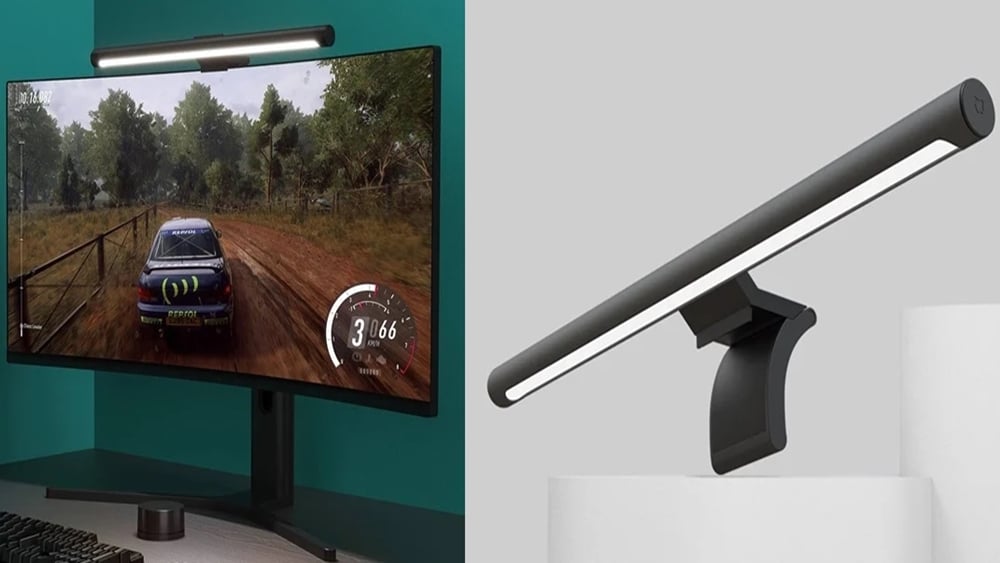 According to the company, unlike many table lamps, the MIJIA display hanging light does not cause any white light-induced headache and fatigue. Rather, it provides a comfortable light that helps improve overall efficiency.

The MIJIA Display Hanging Light looks pretty much like a modern tube light. It comes with a hook that can be used to mount the light on your computer or TV screen. Note that it cannot be used with a laptop. 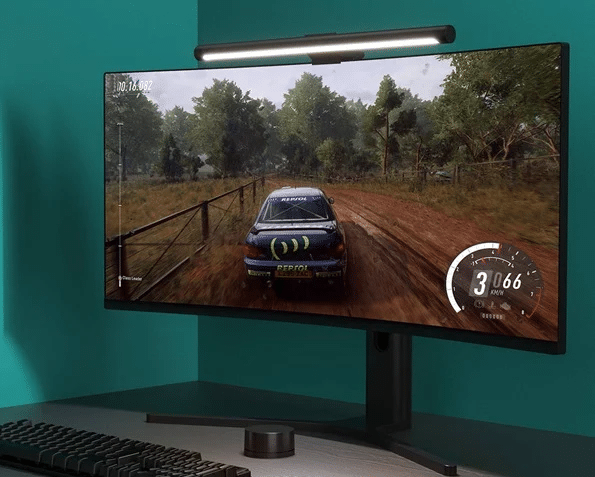 The casing has been constructed using high-grade aluminum while the light itself is customized using an optical lens and a finely etched photomask prevents screen reflection. Moreover, it also comes with magnetic rotation, so that users can adjust the angle as per their choice.

The light has a remote control and is equipped with a Ra90 high color rendering index, preset computer mode, and a USB Type-C interface. 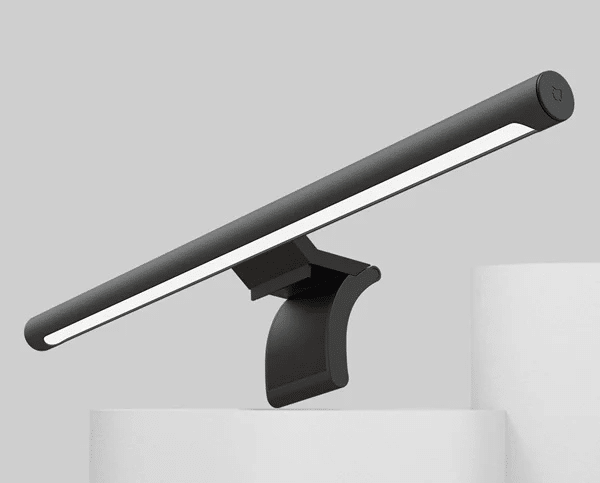 It can run on batteries, power banks, and direct power supply connected via the Type-C port. Hence, as soon as you turn on your computer, the light turns on automatically.

The product will be available for crowdfunding on the Xiaomi mall later today (3rd June) and will set users back by ~$24.

In other news, Xiaomi’s MIJIA platform has been gaining global recognition for its good quality yet reasonable products since its establishment in 2016. Hence, to make its name accessible and easily understood around the world, Xiaomi officially announced that the company will be called ‘Smart Life’ from now onwards. Other than the name, everything else will remain the same, including the company’s logo.

The news was announced via Xiaomi’s official Weibo account. 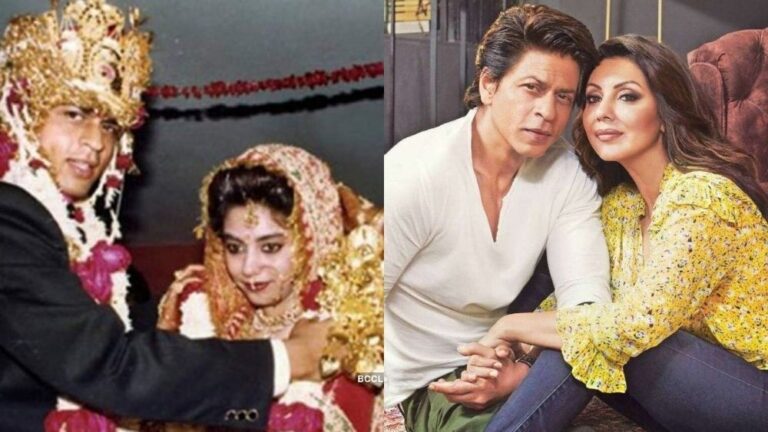