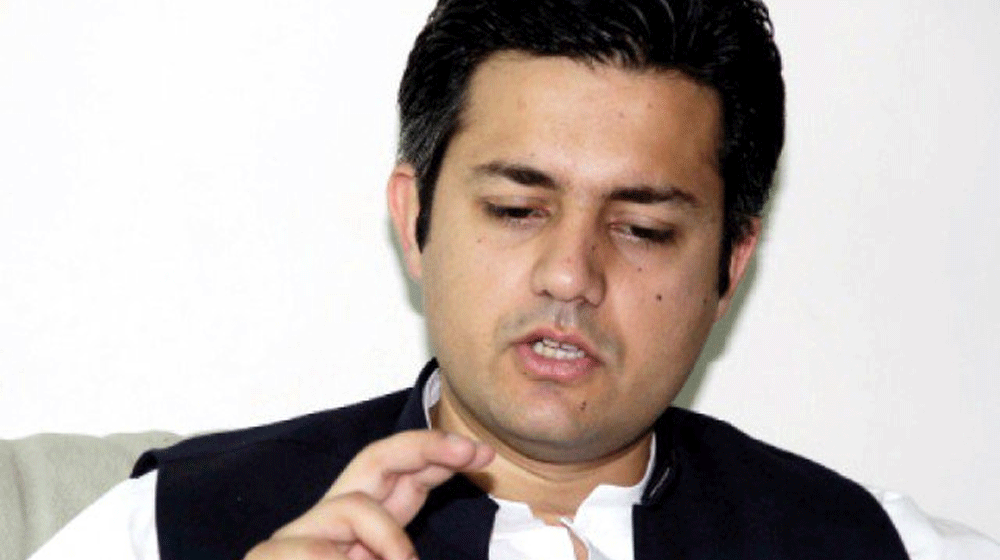 Minister for Industries and Production Hammad Azher said that the government has decided to privatize the Pakistan Steels Mills (PSM) as it has become a “white elephant”  which is causing a burden on the national exchequer.

He said that PSM employees have not been working for many years and now they will get a financial package of around Rs. 2.3 million per employee as compensation. Besides, he said, they could also contribute to productivity in the private sector.

He was addressing a press briefing along with PSM Chairman Amir Mumtaz and Managing Director Sher Alam. Azhar.

Hammad Azher said that PSM turned from a profit-making institution to loss in 2008-09 during the tenure of Pakistan Peoples Party government and its operational works were shut down during Pakistan Muslim League (Nawaz) government.

He said that at one stage, the PSM had 30,000 employees out which many employees had retired and now there are an estimated 9,000 employees working for the mill. He said that the PSM is closed for the last five years and previous governments could not devise any plan for it.

The minister said that the government had to spend Rs. 55 billion to pay salaries to employees of a closed mill. He said that when the PTI government came into power, the Pakistan Steel Mills was facing a loss of Rs. 176 billion and its interest was also increasing with each passing day.

Hammad said that the previous governments could not handle this issue, therefore, the present government had to take the final decision about the fate of the mill in the larger interest of the country.

The minister said that with this decision, the government will save Rs. 700 million of the people’s hard-earned taxes per month. He said that the Supreme Court also wondered why the government was paying the workers of a closed mill.

He said that around 15 parties were interested in taking over the operational work of the PSM project. He clarified that only the operations of PSM would be privatized while thousands of acres of land would still remain in the custody of the PSM corporation.