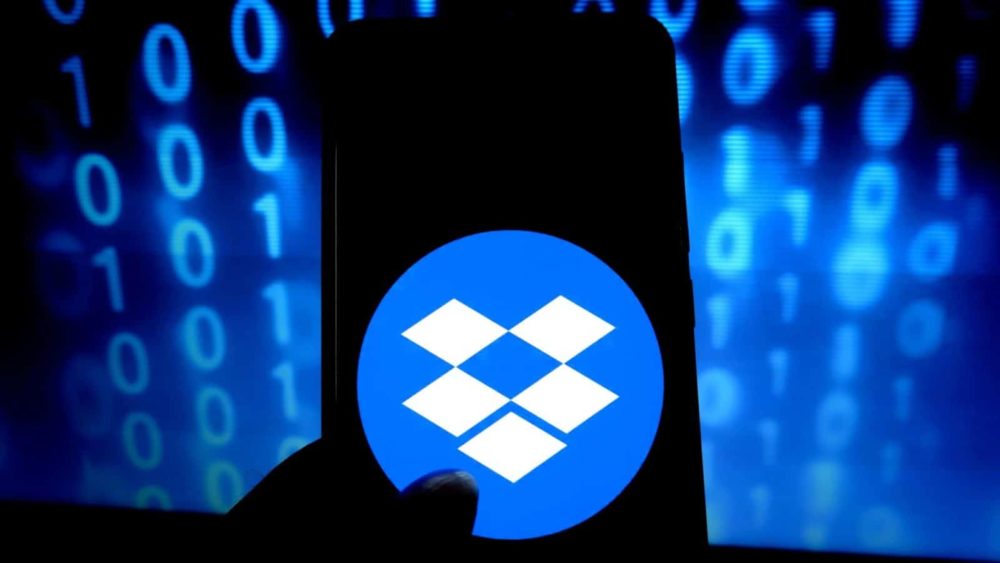 Dropbox, the popular cloud based file hosting service, has launched its own password manager similar to LastPass. However, it appears that not much effort went into deciding a name for it as its called, well, Dropbox Passwords.

The application is similar to any other password manager. It can save all your passwords and allows signing in to websites with support for cross-device syncing as well. 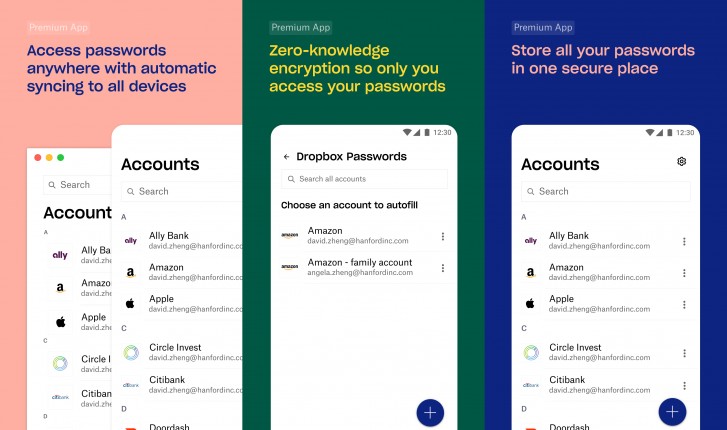 The passwords saved into the app will be protected by zero-knowledge encryption. This means that Dropbox Passwords will save user passwords without actually saving them in their database. This gives the personal data saved on the app an extra layer of protection against hackers.

The starting screen lets you know that Dropbox Plus or Professional subscriptions are required for the password feature to work. Those services cost around €10, but the pricing is region dependant.

Thus using Dropbox Passwords is a good idea and if you’re already a paid Dropbox user, its a no-brainer. But for those who don’t want other Dropbox services, going for alternative password managers is always an option.

For now, Dropbox Passwords is only available as Early Access on the Google Playstore and an invite is required to use it, no word on the iOS version as the time of writing. It is not certain when it will be publicly available but we will update this space as soon as it goes live.