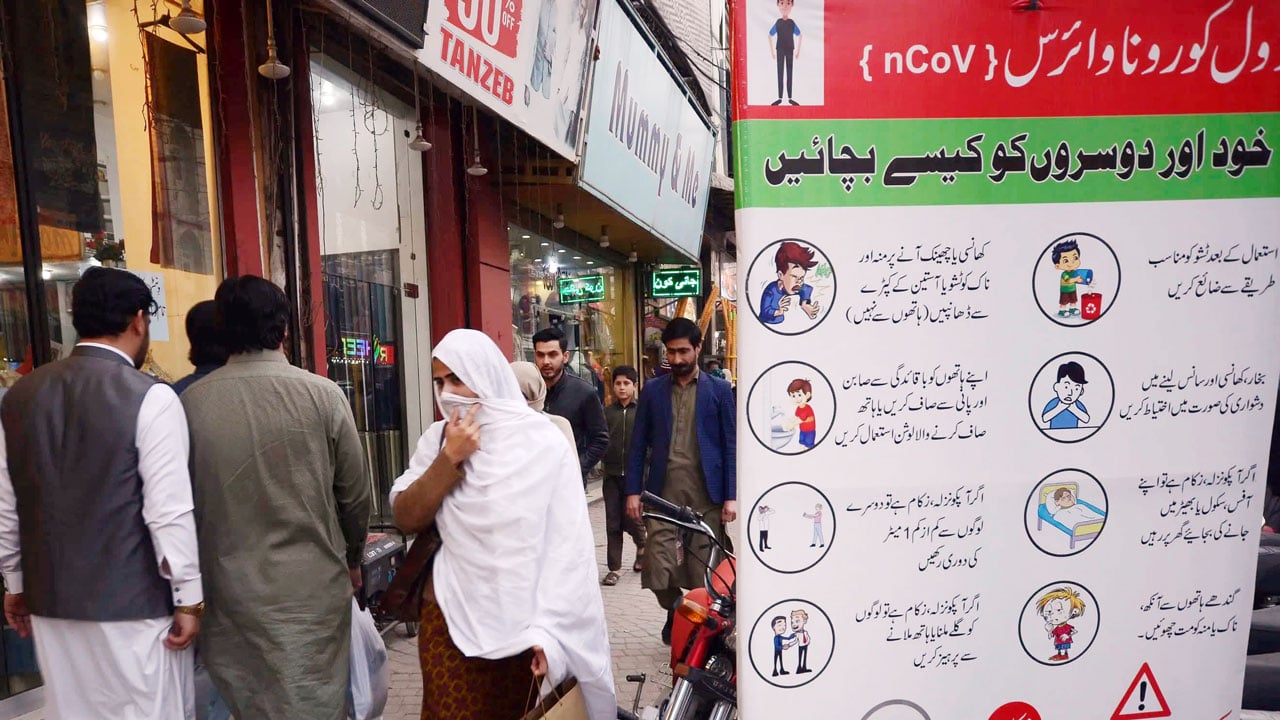 Pakistan saw its deadliest day yesterday with the highest single-day deaths reported across the country.

Punjab reported 58 deaths in the province out of which 15 deaths each were reported in Lahore and Rawalpindi.

4,646 new coronavirus cases were reported in the country, which is the lowest in the last five days; despite the fact that the highest single-day tests were conducted yesterday. 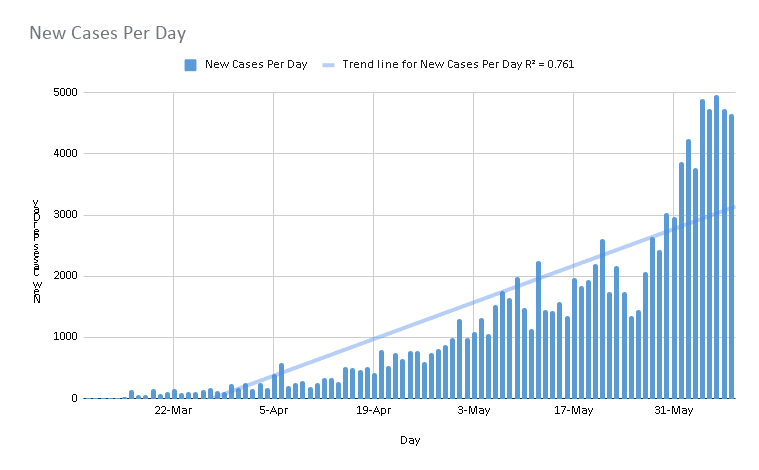 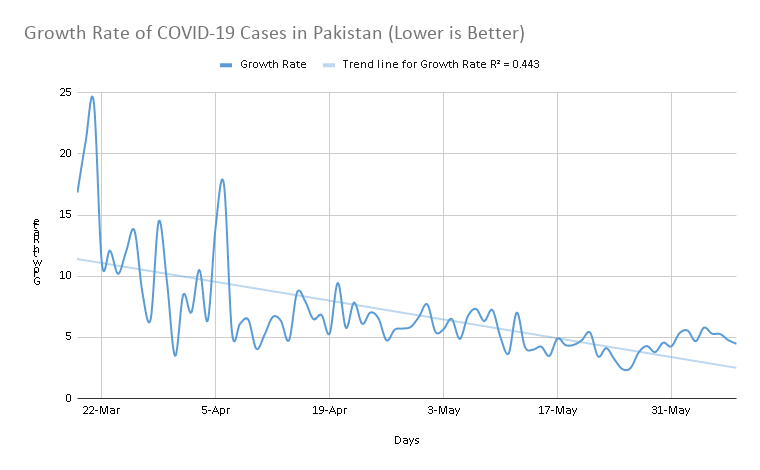 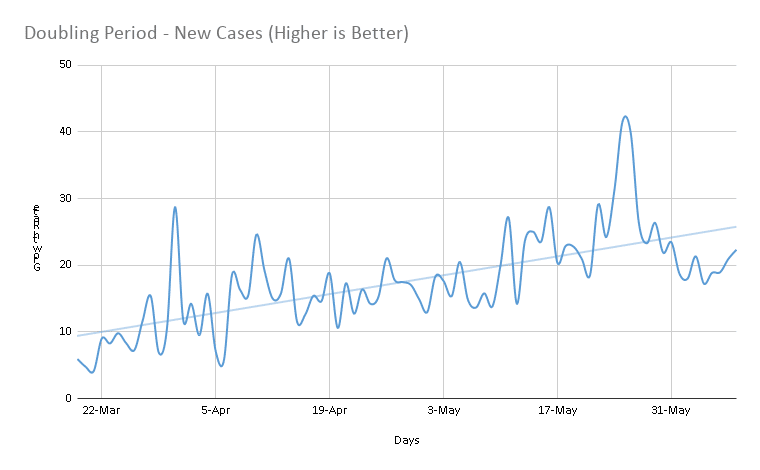 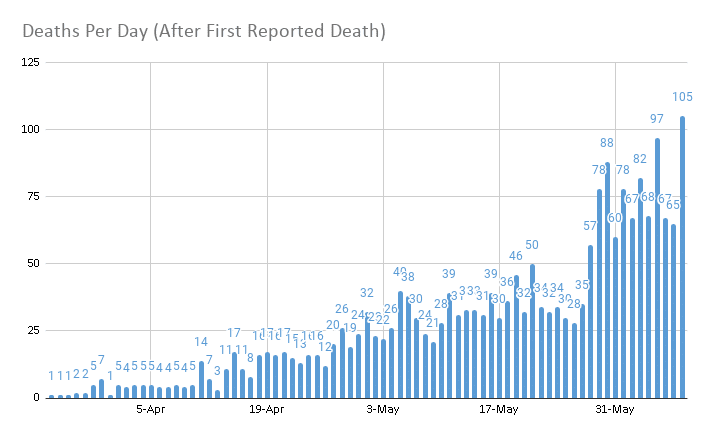 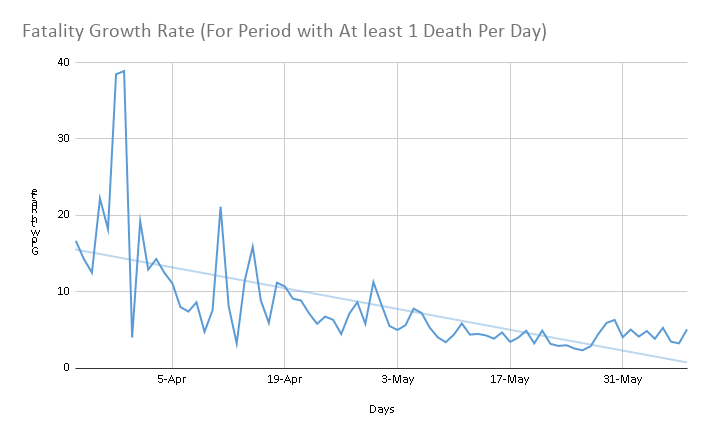 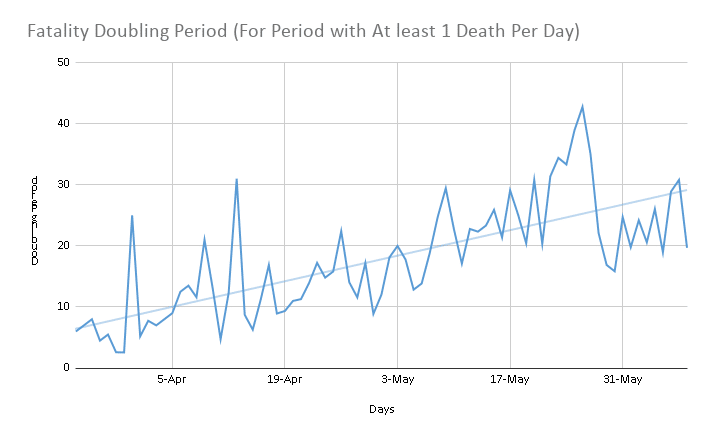 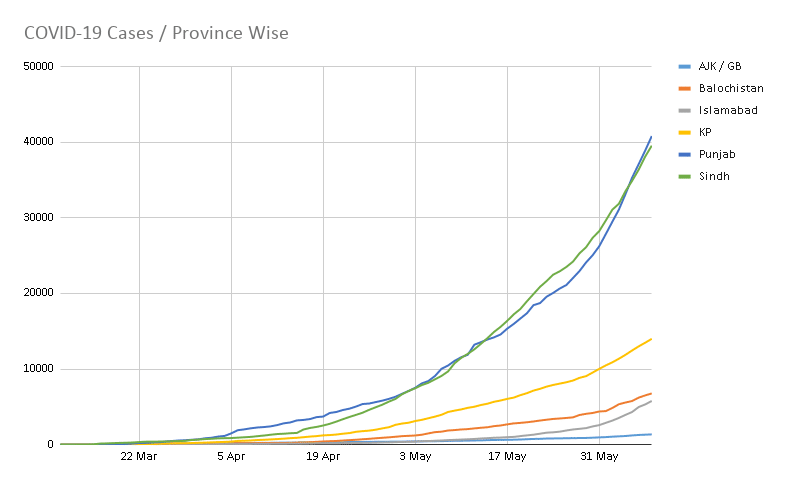 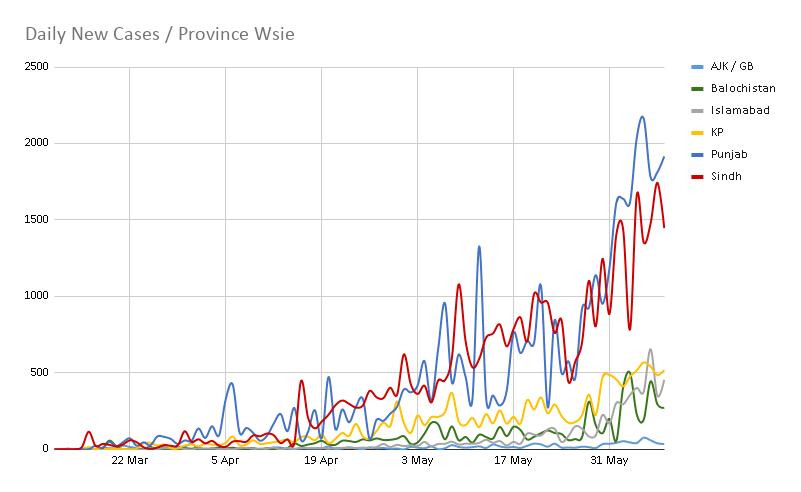 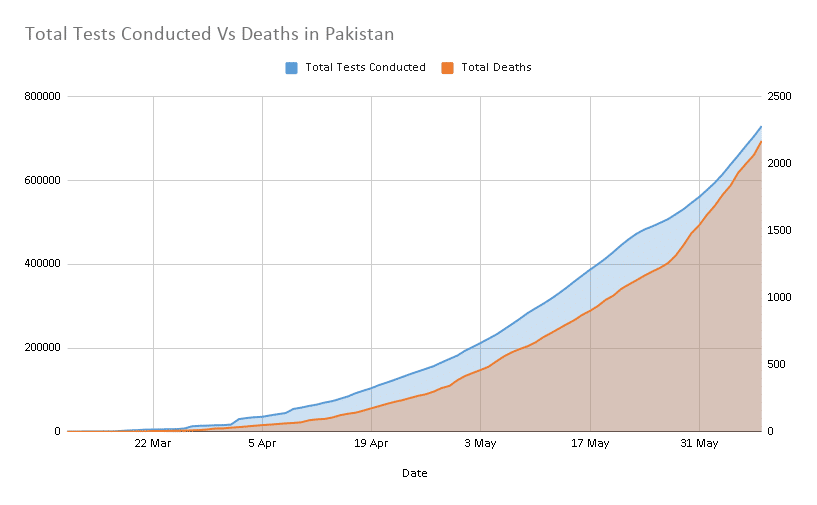 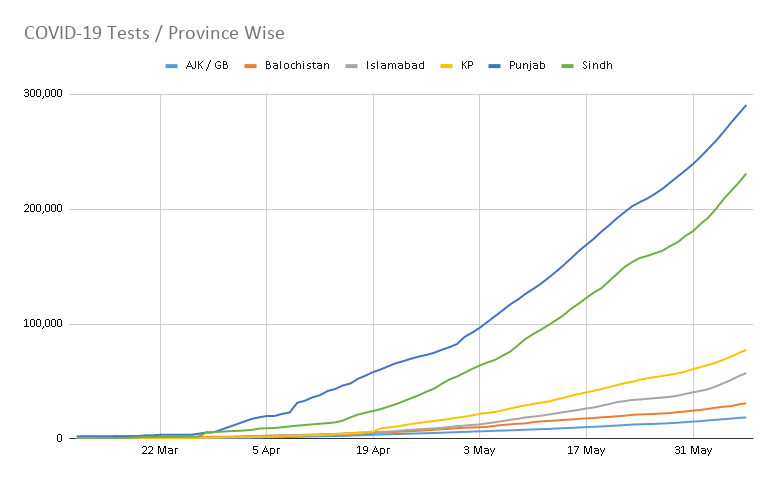 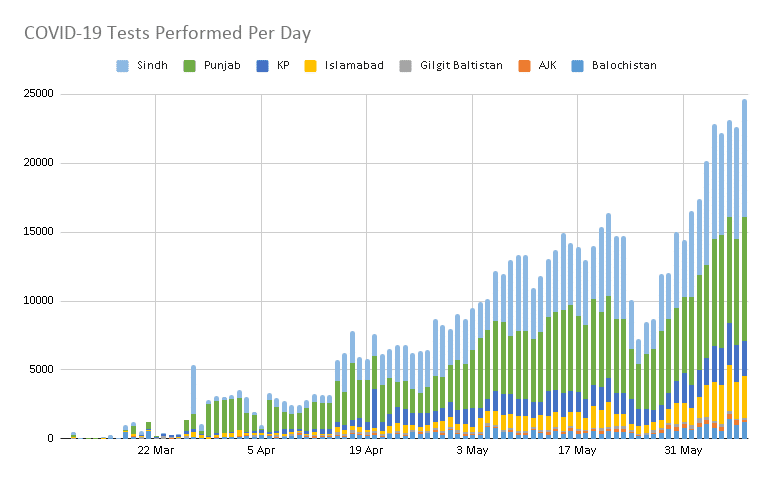