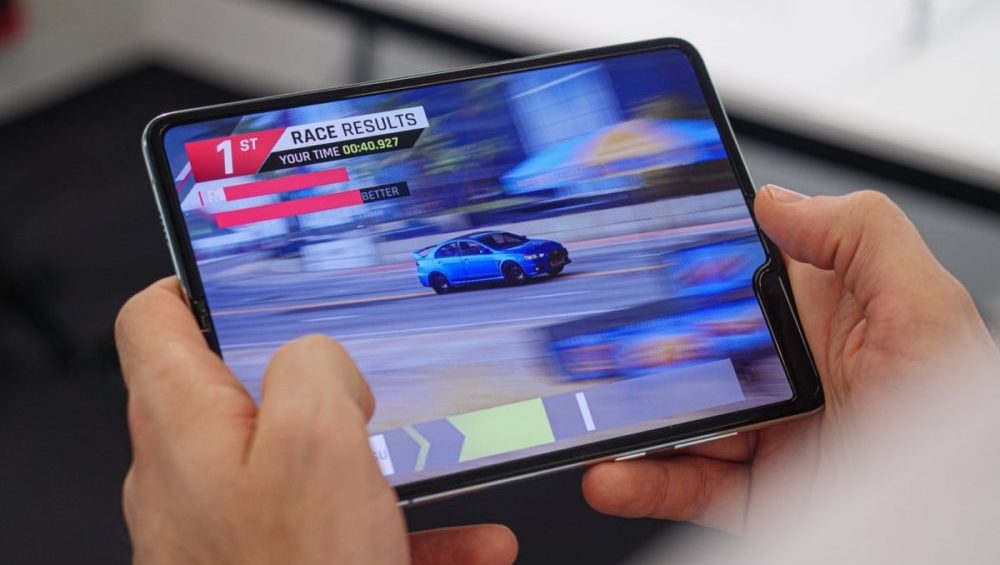 The Samsung Galaxy Fold 2 is expected to arrive alongside the Galaxy Note 20 in just two months. Rumors regarding the Korean phone maker’s next foldable smartphone are on the rise and the latest one reveals more about the device’s display.

Another change to the display is going to be the implementation of Ultra-Thin Glass (UTG) instead of Colorless Polymide (CPI). This type of glass has only been used on the Galaxy Z Flip so far though we are yet to see any notable improvements over CPI.

The Galaxy Fold 2 was initially rumored to come with S pen support, but unfortunately, technical limitations prevent that.

Samsung started ordering the required components for the Galaxy Fold 2 last month and the foldable phone is already in production. The company is expected to ship 3 million units annually.

The Galaxy Fold 2 and the Galaxy Note 20 series is expected to break cover on August 5 at Samsung’s next Unpacked event.