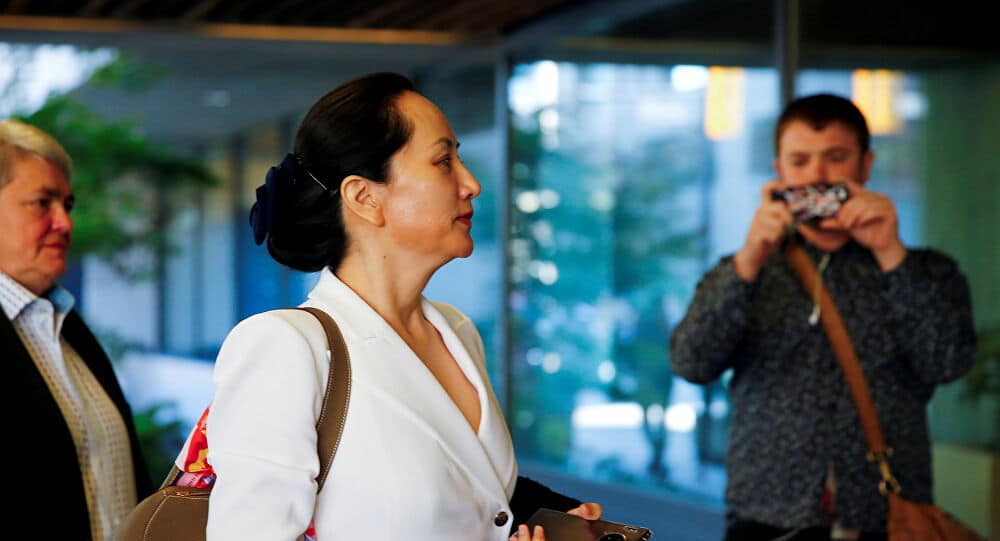 Meng Wanzhou, the Chief Financial Officer of Huawei, has worked up her fight against extradition to the United States on bank fraud charges in a Canada court.

Picking up a new argument in the case, Meng’s lawyers have highlighted the ‘intentional and reckless’ errors which the case that the US submitted to Canada is ‘replete with’.

According to her lawyers, these intentional lacunas in the case are violating the 48-year-old’s rights who was detained in Vancouver in 2018 on the US’ request.

The case against her was built on a PowerPoint presentation that Meng gave to a HSBC banker in Hong Kong in 2013. In the presentation, Iran’s Skycom was declared as ‘a business partner of Huawei.’

The US, on the other hand, described Skycom Tech Co Ltd as Huawei’s unofficial subsidiary. Meng’s lawyer’s argued that many of the key disclosures made in the presentation about Huawei’s relationship with Skycom were intentionally omitted by the prosecutors.

Meng, in the presentation, had elaborated Huawei’s ongoing business operations in Iran, explaining how Skycom worked with Huawei in sales and service in Iran.

Calling the US summary of the presentation ‘materially misleading’, Meng’s lawyers also pointed out the implausibility of only ‘junior’ HSBC employees knowing about the relationship between Huawei and Skycom despite Huawei being one of HSBC’s biggest clients.

The lawyers also denied the existence of the $900 million credit facility that the United States said HSBC had extended to Huawei. They maintained that the company had a $1.6 billion credit arrangement with 26 different banks, and HSBCS’s contribution was $80 million only.

That $80 million facility too, argues Meng’s lawyers, was never availed by Huawei and was cancelled in mid-2017.

The Canada court’s Assistant Chief Justice Heather Holmes has demanded to be fully apprised on the US case before she can address Meng’s claims of rights’ violation at the time the arrest was made.

While spokespersons of both the US prosecutors and Canadian Justice Minister declined to comment on the development as the case is sub judice, HSBC spokesperson said it’s not appropriate for them to comment on any particular evidence as they’re not a party to this case.

Meng Wanzhou is the daughter of billionaire Huawei founder Ren Zhengfei. Her arrest has deteriorated China’s relations with both the US and Canada.