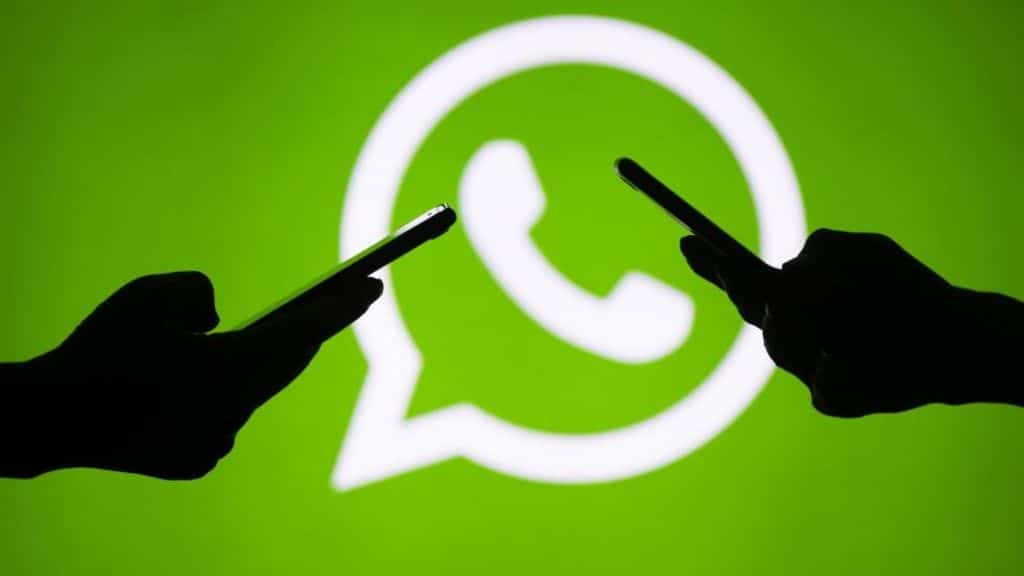 From the use of herbal laxatives like Sana Makki to changing the pH levels of your body (Read: Eating high pH foods will not kill the coronavirus), it seems like Pakistani WhatsApp is far ahead of any research institute in the quest to find a cure for Covid-19.

This is hardly the first time pseudo-science and fake news has spread over the popular instant messaging application and it will most definitely not be the last. While those sharing the messages have the best intentions in their own minds, fake news has had disastrous implications in many countries across the globe.

From swaying election results in Brazil, to inciting communal riots in India, WhatsApp has become a hotbed for transmission of fake news. A research conducted last year in the University of Queensland in Australia pointed that large public groups on WhatsApp provide an apt breeding ground for news to grow to social media and eventually broadcast media due to issues of gatekeeping in mainstream journalism in Pakistan.

The 2018 report by Computational Propaganda Research Project noted a sharp increase in disinformation campaigns being run on WhatsApp in Pakistan since 2016, often targeting human rights activists through rumors of blasphemy or working for foreign agendas.

Research on the topic has suggested four main reasons as to why it is so easy for fake news to spread on WhatsApp:

While the first two reasons are applicable to all social media, WhatsApp manages privacy in a completely different manner, with features such as end to end encryption where the messages are coded in such a manner that even WhatsApp employees can not decipher them, let alone any fact-checking or law enforcement authority.

While Facebook, Twitter and other platforms where companies are reacting to fake news and bots by blocking news or even suspending entire accounts, this is not a possibility under WhatsApp’s current model. However, the bigger question is why do Pakistanis trust news on WhatsApp when they may not believe a Facebook post presenting the same content.

The answer lies in a 2018 study from SZABIST, Islamabad, which was published in the International Journal of Crisis Communication.

The experiment revealed how 66% of Pakistani millennials read the comments under posts on social media to determine if the news is real. Seeing the reactions of people who have read the news before it was forwarded is not possible on WhatsApp, so it gives a false sense of security about the content of the message as well.

Moreover, what makes WhatsApp so intrinsically different from social media websites is the apparent trustworthiness that people have in other members of groups since they have some level of connection with them and the relative convenience with which messages can be forwarded.

But what’s the harm? Surely herbal medicine, words of wisdom, and word-of-mouth news received through friends and can’t do too much harm, even if it is not always fact-checked. Well, it starts there. India is one of the countries where the disastrous effects of this practice have come into the limelight: there is an entire Wikipedia page titled “Indian WhatsApp lynchings”.

The BBC and many other international agencies have repeatedly reported on incidents where entire villages would turn into a lynch mob because of rumors spread on WhatsApp. According to the New York Times, before the last election, all parties collectively had set up 50,000 public groups to spread propaganda, forcing WhatsApp to limit its functionalities when mob violence erupted and caused the lynching of a Hindu woman.

These cases are not just limited to the subcontinent. In Brazil, researchers from University of Oxford who were working with the Computational Propaganda Research Project had predicted that fake news on WhatsApp would help the right-wing candidate, Jair Bolsonaro, gather popular support.

They based this idea on the fact that political parties in the country were actively participating in misinformation campaigns since as far back as 2010, and that over half a billion dollars had been spent on research and development of shaping public opinion through social media.

And they were right. In 2018, Bolsonaro won the Brazilian election with 55% of the vote. Yes, the same person who’s answer to Brazil’s then 474 record death toll in a single day was “I’m sorry. What do you want me to do?”. The same populist leader who later ordered authorities to stop publishing coronavirus numbers for the country.

For Pakistan, where ideas of political parties having their own “social media cells” have become increasingly normalized, this paints a terrible picture. As in the case of most countries in the Global South, internet penetration rates and smartphone usage has grown in Pakistan in recent years.

The number of active internet users are believed to be around 44.61 million and it is expected to continue rising as cheaper smartphones hit the market and mobile data bundles become more affordable for the common person. A tense religious and ethnic situation coupled with inefficient law and order in the country will see the continuous rise of fake news and the related incidents.

While any sort of regulation may not be possible under WhatsApp’s current model, there have been initiatives in the past that have seen progress. For example, there has been a fact-checking initiative for WhatsApp content in Colombia. In Italy the authorities have launched a portal allowing citizens to report fake news they come across online.

While the current political, economic and social environment of Pakistan may not allow such initiatives to be implemented in their entirety, spreading awareness regarding fake news should be a priority for the government, journalists and citizens, alike. For citizens, this means staying vigilant, and not ignoring any blatantly obvious lies circulating around. When in doubt, a simple google search of keywords from the message can reveal the origins of the message.

Author’s Bio: The writer is a  sophomore at Northwestern University in Qatar, majoring in Journalism and Strategic Communication. Currently, Abdullah is a multimedia reporter at The Daily Q, and has worked in the Qatar Foundation newsroom. He has a keen interest in global politics, international relations and all things tech.