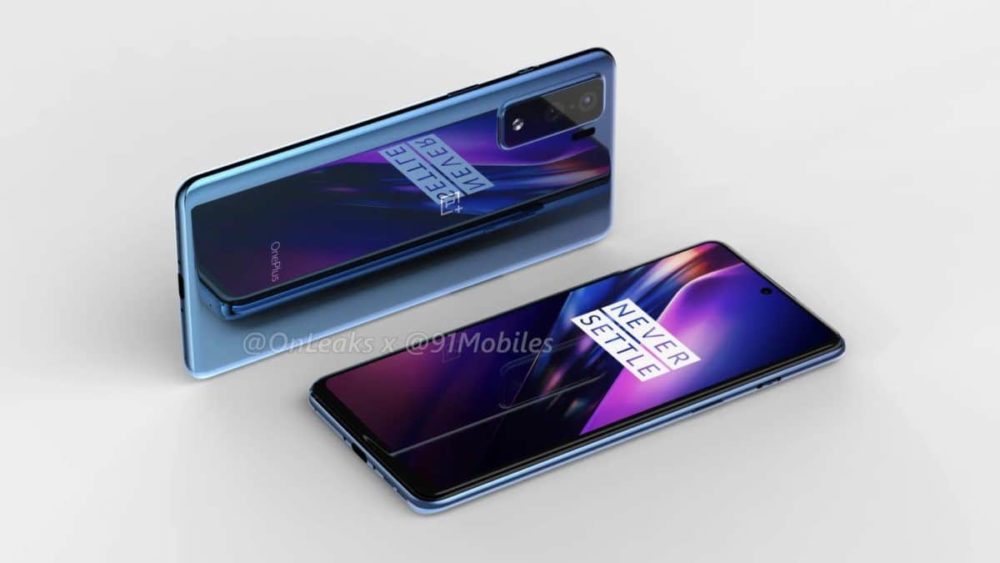 A lot of new phones are launching in July and one of them is expected to be OnePlus Z or the OnePlus 8 Lite. It’s going to be the Chinese company’s first exclusively mid-range phone and will cost under $300, undercutting both the iPhone SE 2020 and Pixel 4A.

OnePlus co-founder Carl Pei has reshared a tweet from 2014 of the OnePlus One and said “It’s been a while…”. You can see the tweet below.

Considering how companies tease details of upcoming phones, the tweet could mean anything. It could mean that the OnePlus Z would cost less than $299 or he could also be talking about the design elements of the original OnePlus. However, we have seen a lot of leaks on the OnePlus Z and it looks nothing like the OnePlus One.

The tweet could mean something completely different, but if the pricing rumor turns out to be true, OnePlus Z would become one of the most affordable mid-range smartphones on the market right now.

We recommend taking this information with a grain of salt as there is no official word on the pricing of the OnePlus Z yet.