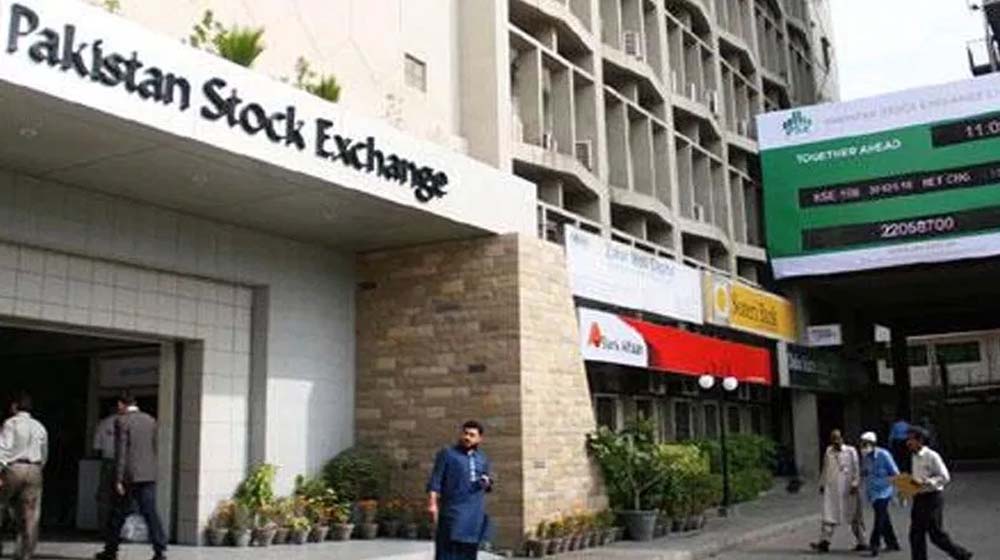 Pakistan Stock Exchange (PSX) has urged the government to rationalize the Capital Gains Tax (CGT) structure in line with international best practice and reduce the rate, which is currently one of the highest in the region.

Only Rs. 1.3 billion was collected as CGT last year and the proposed changes will bring in new taxpayers and increase tax revenue. This will be a significant and welcome headline change which will attract new domestic and international investors to Pakistan’s capital markets, without any negative revenue impact.

Pakistan’s capital markets are fully documented. Hence it is important to have a tax structure that attracts funds from the informal and undocumented parts of the economy towards the documented capital markets. This will help create new taxpayers and increase Pakistan’s low saving rate, one of the critical structural imbalances in Pakistan’s economy.

A review of CGT on listed securities has now become even more urgent and important in view of the changes made in the CGT structure on real estate. This creates a tax-driven distortion between the capital markets and real estate and discriminates against the capital markets, which are fully documented. This is against all logic, fairness, and the stated policy of GoP and FBR, which is to encourage documentation of the economy. This will also impact other associated industries, including mutual funds, pensions, and insurance.

PSX is confident that the rationalization of CGT will be a net positive for Pakistan’s economy and tax revenue. Investors, local and foreign, will be attracted to the stock market and a larger number of people will be included in the documented economy and tax net.

It should also be noted that since the announcement of the budget, the stock market has fallen by 1390 points, which is a 4% decline, highlighting the negative sentiment towards the budgetary announcements.

This will bring it in line with international and regional levels, as well as the changes proposed by the government for real estate. The proposals and recommendations made by PSX with regard to the CGT structure are aligned with and have the support of the Securities & Exchange Commission of Pakistan (SECP) and Pakistan Stockbrokers Association (PSA).