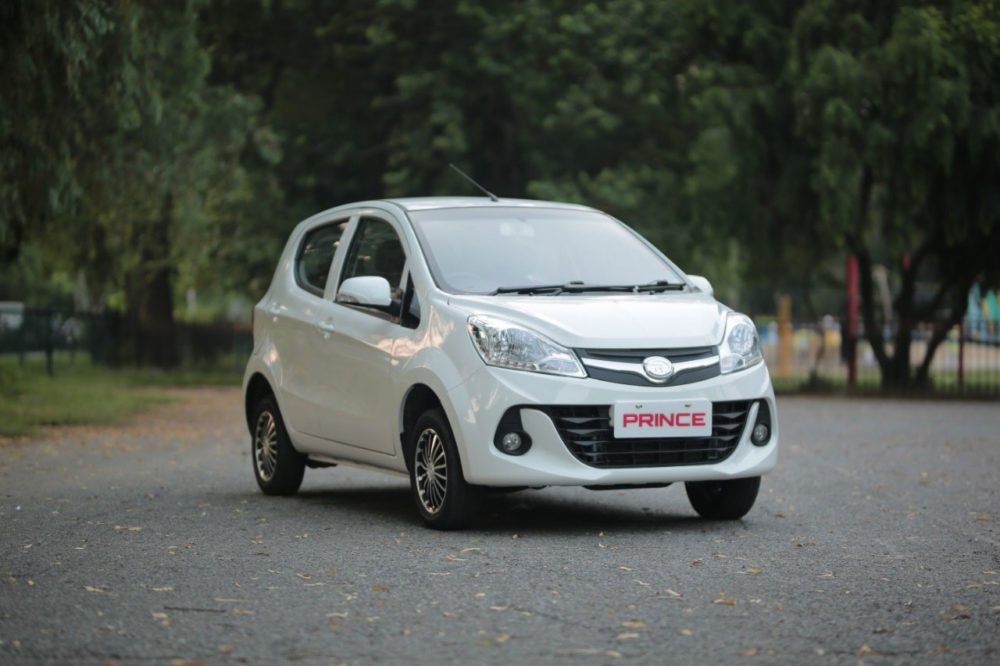 A lot of automakers have been jacking up the prices of their cars as of late, with Prince just having joined the party.

In a circular issued to all Prince dealers by the General Manager Sales and Marketing on June 24, 2020, it has been stated that the Pearl hatchback shall be sold on revised rates effective from July 01, 2020.

In the circular, the onus for the price-hike has been placed in the devaluation of the local currency.

The new price is still competitive as compared to its pre-existing competition, which is the Suzuki Alto, the higher variant of which costs a hair under Rs. 1.6 million. The other competitor, United Bravo, however, still comes in at a fairly reasonable rate, costing right around Rs. 990,000/-.

The Pearl is one of the very few cars in the mini-hatchback segment to include a lot of the basic amenities such as Power-steering, power windows, power side mirrors, touch screen infotainment system with Bluetooth, AC/ heater, alloy wheels, and fog lamps.

Plus, it has a slight edge over the Alto and the Bravo, in the fact that it is 800cc as compared to the Alto which is a 660cc, and it doesn’t have the quality issues of the Bravo. Given the entire package, it is still, on paper at least, a solid contender in the market.