Pakistan yesterday reported 4,044 new coronavirus cases in the country, as the tests per day continued to decline and reached 21,835 yesterday or almost 33% lesser than highest single day tests that Pakistan conducted during last week.

Government says that its testing all suspected cases (contacts of positive cases plus those who have symptoms), which essentially means that the number of suspected cases has declined and hence lower number of tests are performed per day.

A total of 148 patients died yesterday of the disease, as Punjab alone reported 86 deaths in the province. Another 39 patients lost their lives in Sindh. 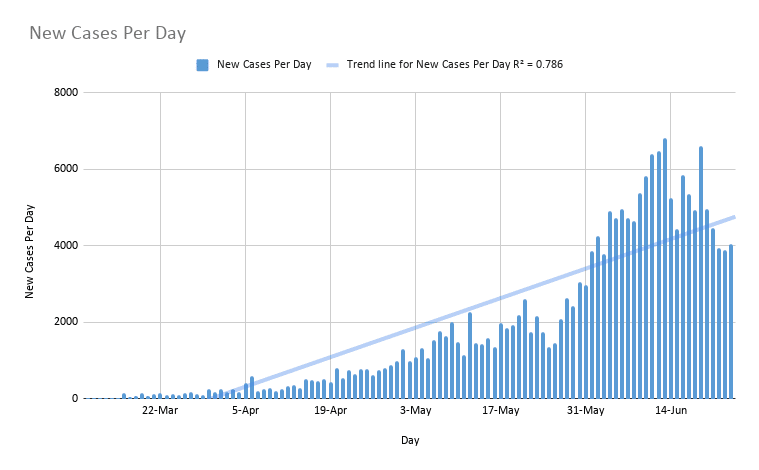 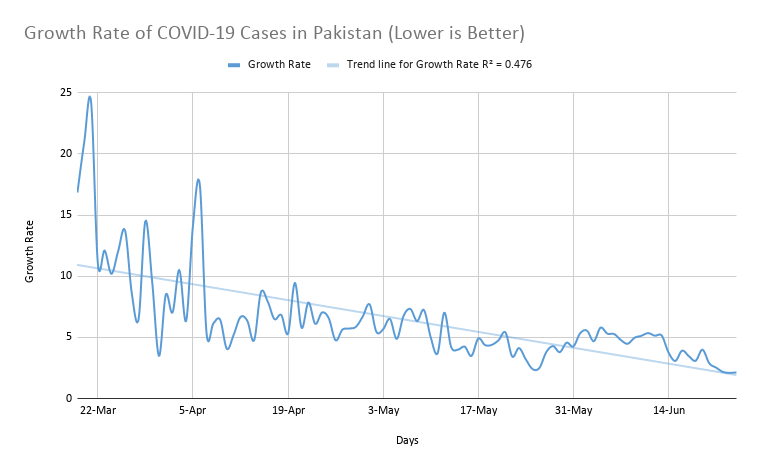 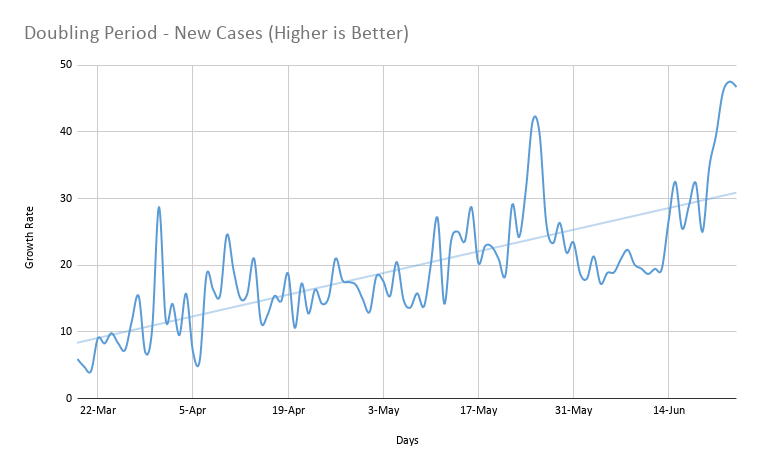 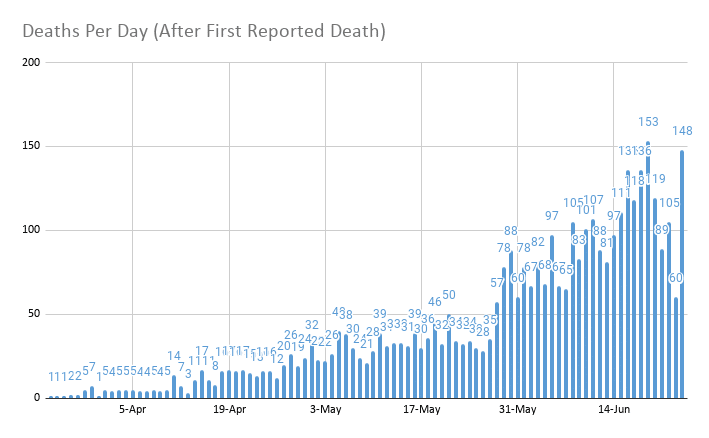 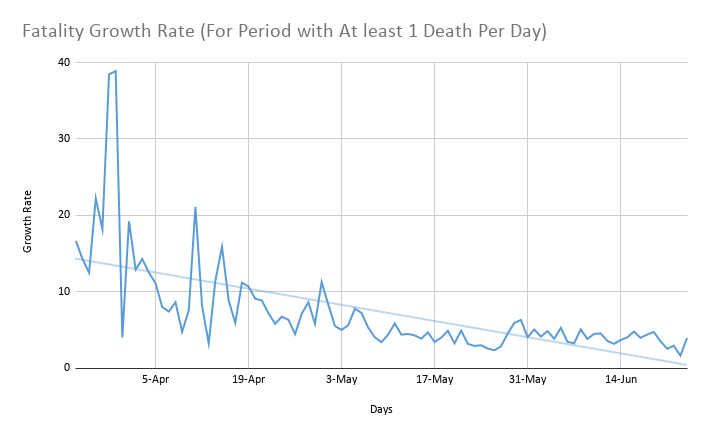 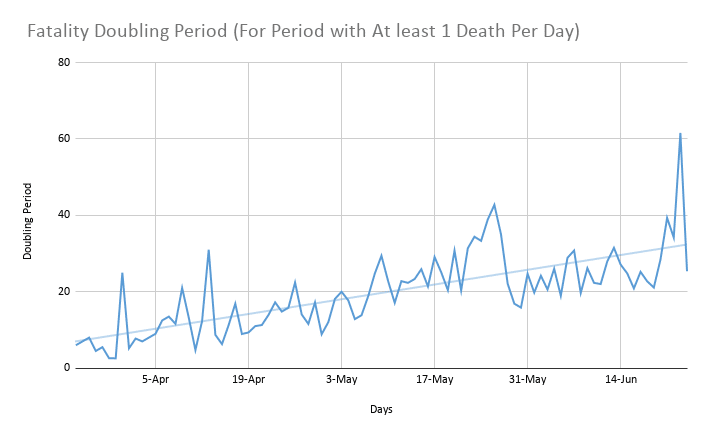 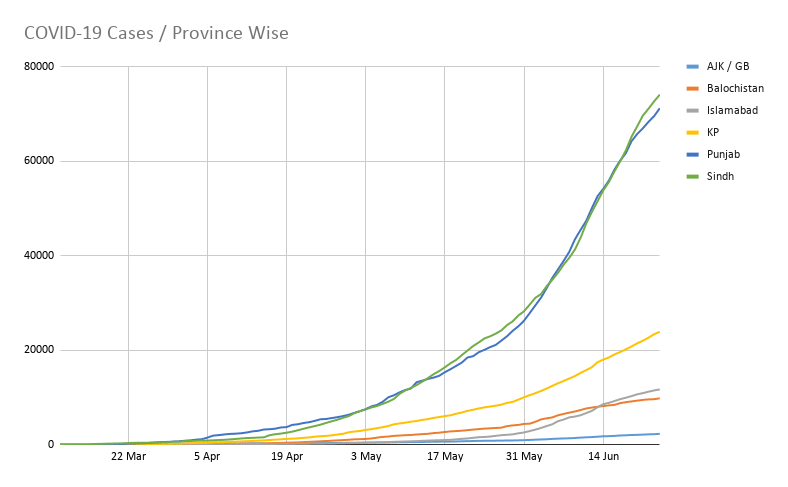 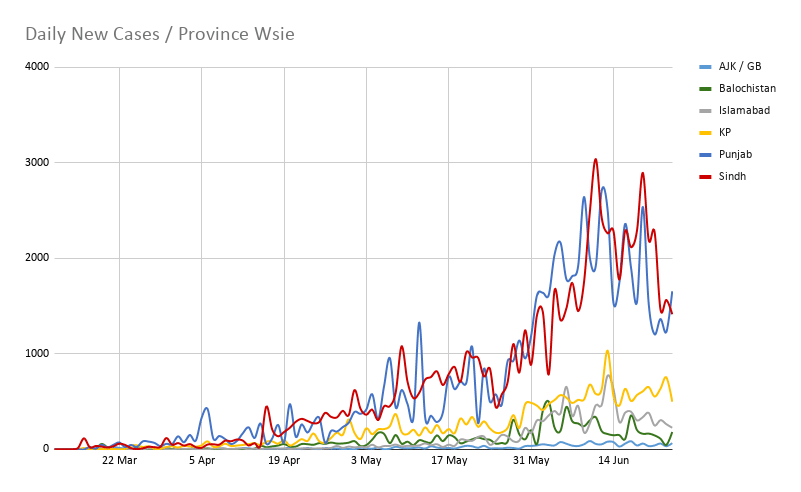 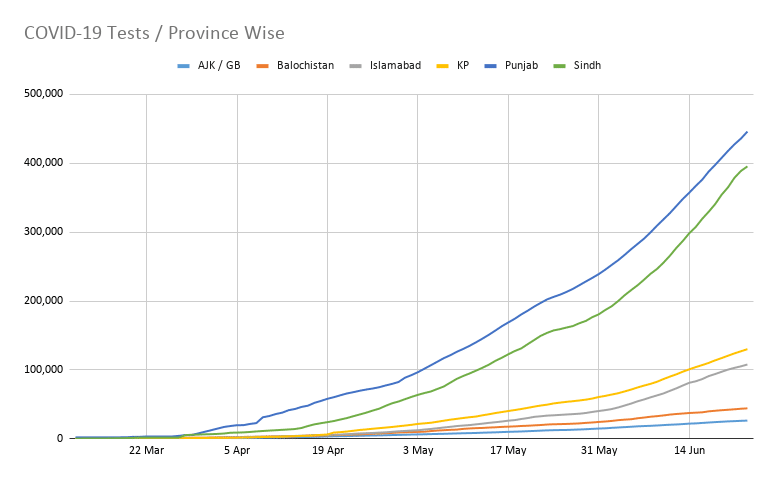 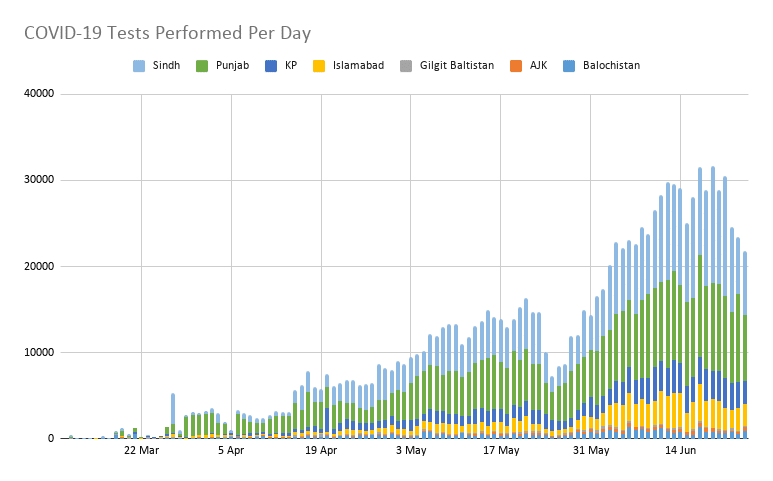