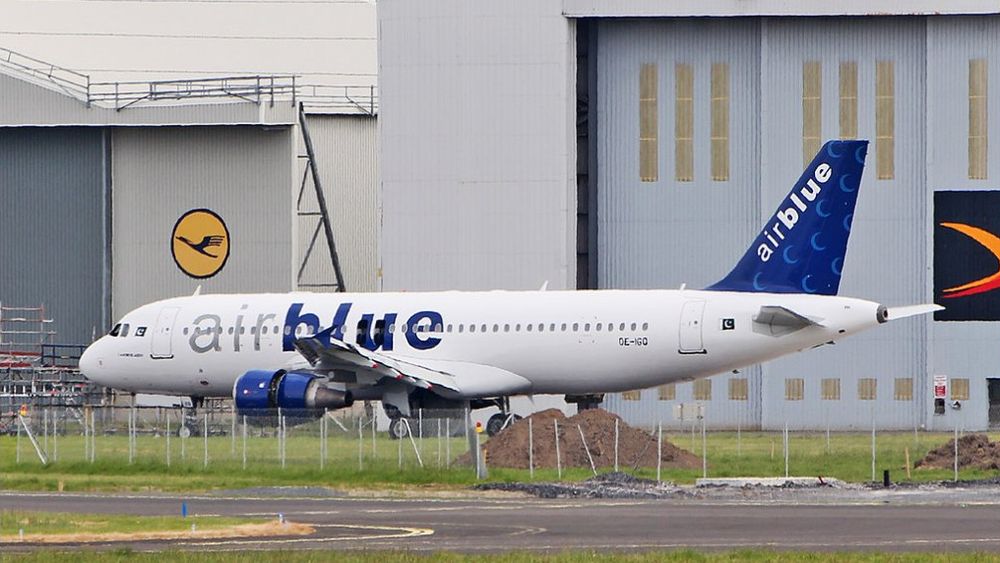 Airblue has grounded some of its pilots for having dubious licenses. The airline issued a press release on Monday, confirming that the Aviation Division has provided the names of two Airbus pilots, one captain, and a first officer with suspicious credentials.

Airblue said it employs 43 pilots, 87 captains, and 44 officers, out of which only two pilots and a captain had been suspended under the charges mentioned above.

The Aviation Division, Government of Pakistan, has provided names of two Airbus Pilots, 1 Captain and 1 First Officer, who are suspected of having used unfair means in their Airline Transport Pilots License (ATPL) examinations conducted by the Civil Aviation Authority (CAA).

The airline said that both pilots have been grounded with immediate effect given the security concerns, while a formal proceeding against them will start under Civil Aviation Rules 1994. Both pilots will get the opportunity to clarify their position, as per the rules.

Flight safety is the primary concern of Airblue and the airline remains committed to meeting all international standards of airline operations.

The development has come days after the Aviation Minister Ghulam Sarwar Khan revealed that 262 pilots in various domestic airlines, including PIA, Airblue, Serene Air, and Shaheen Airlines, have fake licenses.