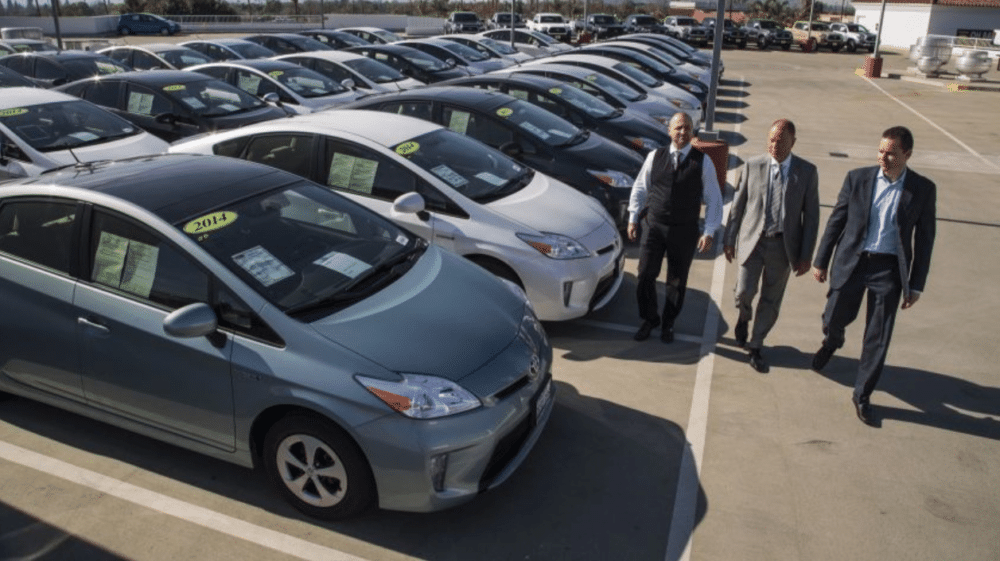 Toyota is one of the automakers that’s known around the world for making over-engineered cars that are supremely reliable. So it’s always a newsworthy instance if a Toyota gets recalled due to some sort of technical or mechanical issue.

As per recent reports, Toyota has begun recalling 752,000 Prius models around the world owed to a faulty hybrid software in the 2013-2015 standard Prius models and 2014-2017 Prius V. The problem was in the hybrid system fail-safe mechanism, whereby the motor starts to lose power and die midway through the journey in case of the hybrid system failure.

As part of the safety recall, the car shall be given a software update and an inverter fix free of cost, in case of component failure due to the factory fault mentioned above. The owners of the cars shall be informed about the recall late in August 2020.

This is a significant development for Toyota, and not in a positive way. Toyota is regarded as the leader in terms of offering mass-produced hybrid cars to the general public and the recent event is likely to be a PR disaster, especially among the loyal and vocal hybrid owners.

However, this won’t stop Toyota’s plans of expanding their hybrid car lineup, as they are all set to release their hybrid compact-SUV in the form of the RAV-4 plug-in hybrid globally in all the major automotive markets in a few weeks time.