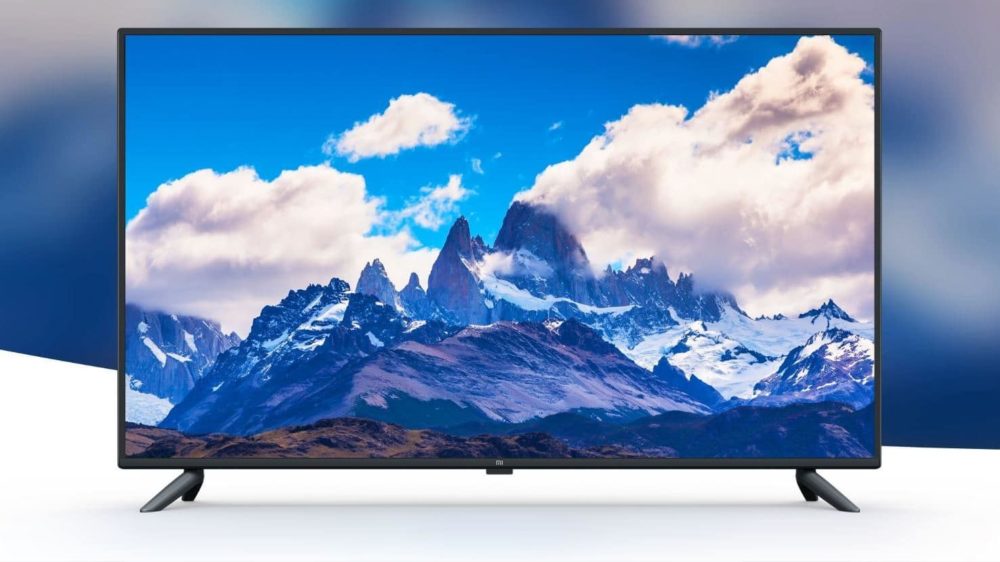 Xiaomi’s TVs include budget options and high-end variants but it appears that the company is planning to enter the ultra-high-end market soon. The Chinese brand is going to be up against some serious competition as this market is mostly controlled by the likes of Samsung, Sony, and LG.

Xiaomi announced on Monday that its first-ever ultra-high-end TV will be unveiled in China on July 2. They also uploaded a poster that reveals some of its specifications. The poster says that the TV will have an OLED display panel with a 120Hz refresh rate, gaming features, Dolby Atmos audio, and more. There is nothing on screen size or resolution yet, but there are likely going to be several options to choose from with at least 4K to 8K resolution.

There is no word on a global release either, but we may get it a few months after it’s unveiled in China. The pricing is uncertain as well, but it is going to cost a lot more than Xiaomi’s current high-end TVs.

As mentioned before, Xiaomi’s first-ever ultra-high-end TV is set to debut in July. More specifications and details will be revealed in coming weeks.