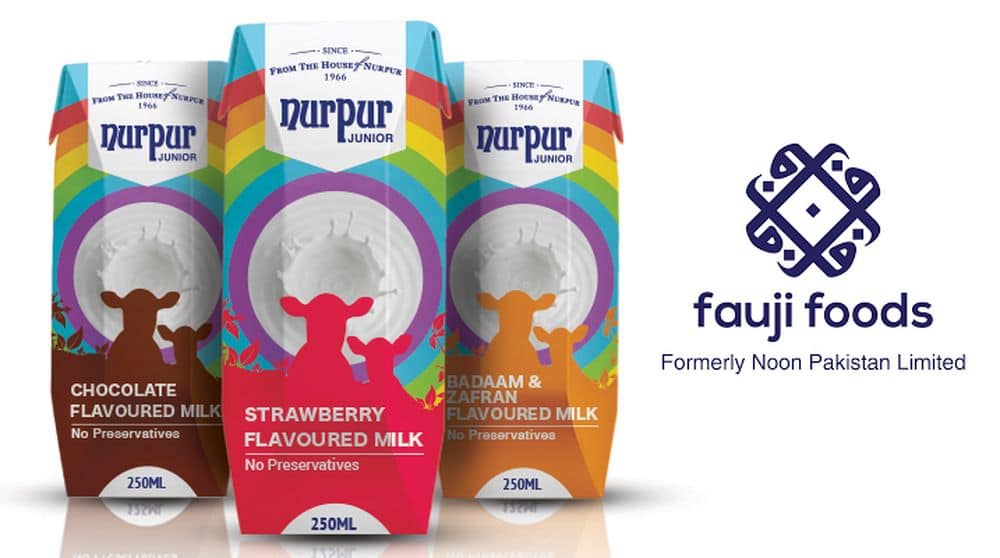 Muhammad Haseeb Aslam has been appointed as the new CEO of Fauji Foods Limited effective July 1, 2020, according to the notification issued by the company.

He is the second person to be appointed as CEO this year. He will replace Sarfaraz Ahmed Rehman, who is former CEO of Engro Foods, and assumed the office of CEO Fauji Foods briefly since June 10, 2020.

Haseeb Aslam became the director of the board of Fauji Foods this year in April. He is an internationally successful business leader with 25 years’ experience across diverse international markets. He has led businesses and spearheaded global, regional and country roles in a variety of locations, including Pakistan, Switzerland, the Middle East/Asia, Ukraine and Egypt. 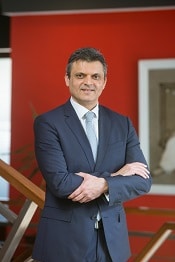 Haseeb has a stellar track record in complex operational and strategic leadership roles, and has well-rounded experience in diverse structures, models, and business situations; ranging from multinational company-owned operations to regional and local joint ventures, acquisitions, and integration.

He is a board member of the Lahore University of Management Sciences (LUMS) business school alumni association.

The company needs strong leadership that could steer its huge losses into profit with consistent expansion in businesses and operations amid challenges and competition.

Fauji Foods Limited, the maker of Nurpur milk and Dostea, has been incurring losses since 2013 and the start of 2020 didn’t bring any luck either.

During the first quarter of 2020, Fauji Foods reported a significant loss of Rs. 952.16 million, increasing by 36.30% as compared with a loss of Rs. 698.63 million recorded in the same period last year, due to higher costs and an increase in finance cost.