Pakistan yesterday reported a total of 4,087 new coronavirus cases across the country, down from 4,339 cases we reported a day before.

Punjab reported 1,216 new cases in the province during last 24 hours, where 881 cases were reported in Lahore only while another 97 cases came back positive in Rawalpindi.

Punjab yesterday reported over 5,000 recoveries (those mainly at home who completed their isolation period) as total recoveries reached 113,623 or 51.2% of all positive cases.

For the first time since the beginning of outbreak, number recoveries crossed the number of active cases, which stood at 103,722 yesterday. 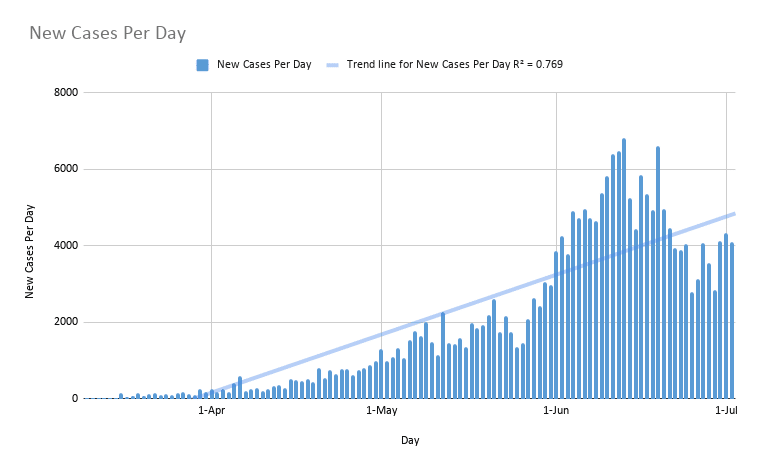 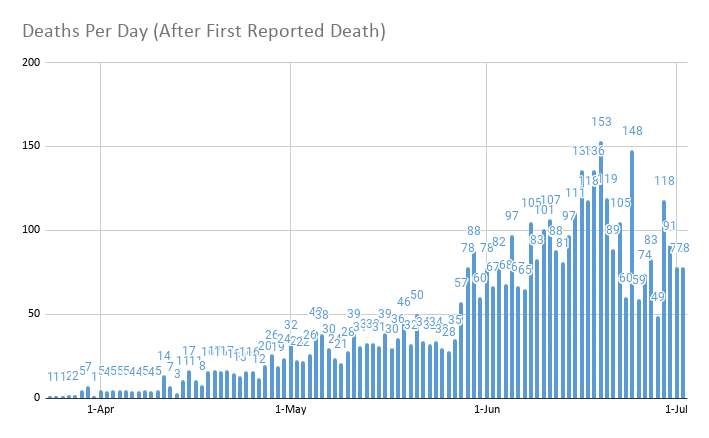 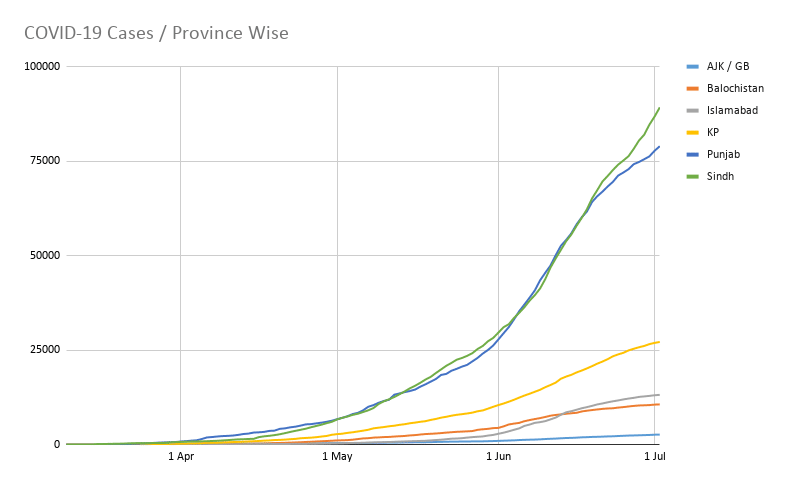 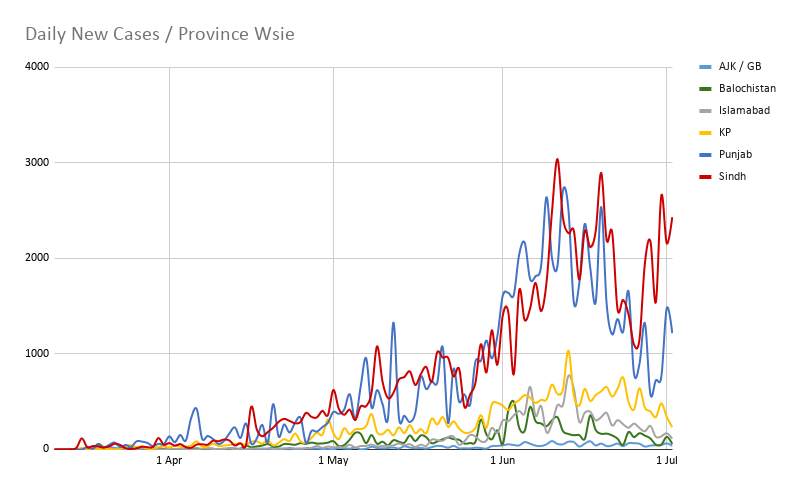 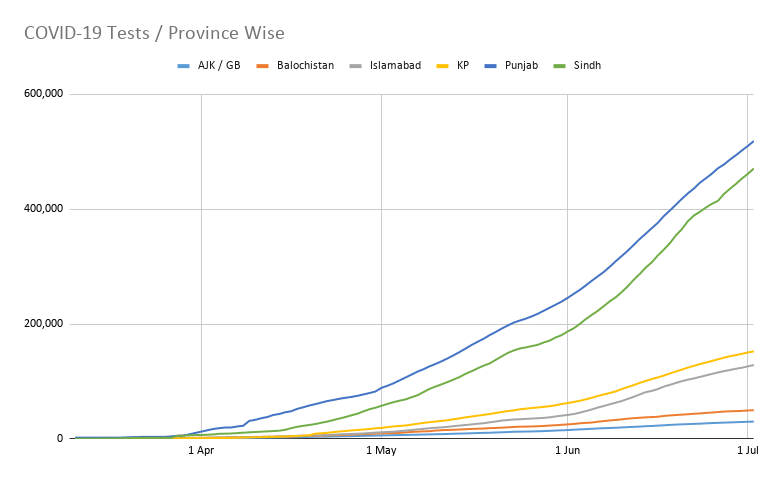 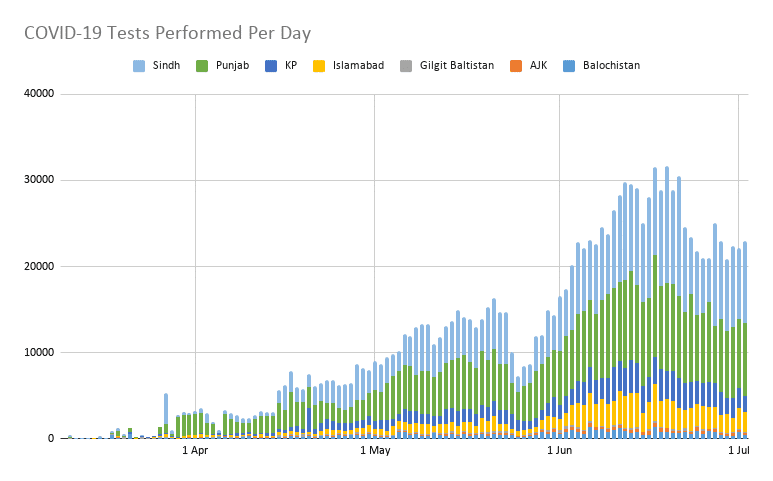