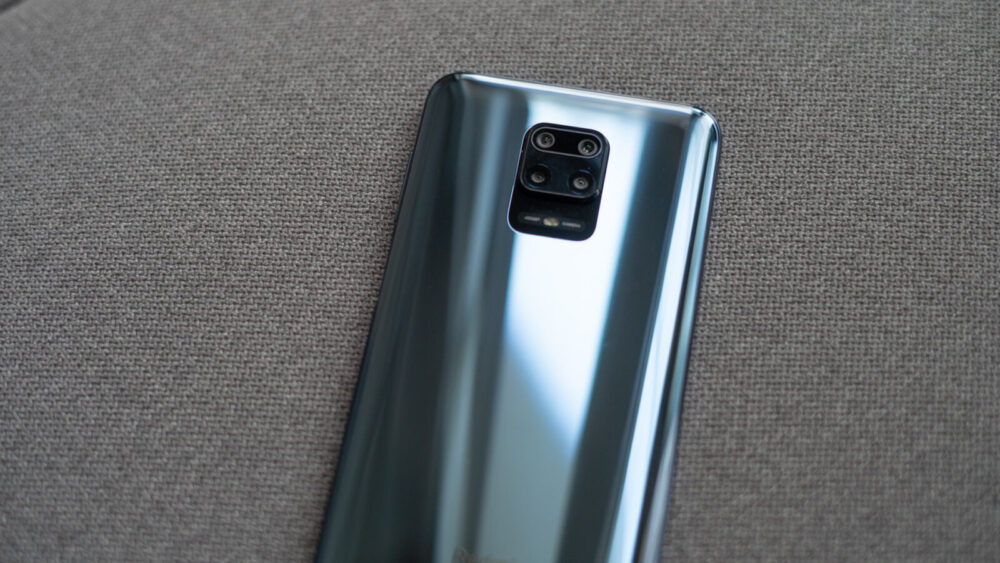 The heavily rumored Poco M2 Pro has arrived as a rebranded Redmi Note 9 Pro in India that combines elements from both the global variant and the Indian variant. It is essentially the same phone that has been launched again in the same market but with better value.

Redmi Note 9 Pro is the New King of Mid-Rangers

Rumors originally claimed that the global variant of the Redmi Note 9 Pro will be launched in India as the Poco M2 Pro, but this is not the case here. In fact, the Poco M2 Pro combines elements from both variants. It gets the two-tone design and 33W fast charging from the international variant but takes the 48MP camera unit from the Indian model.

You also get the enhanced vibration motor from the Redmi Note 9 Pro Max for better haptics, but the rest of the specifications are completely identical. 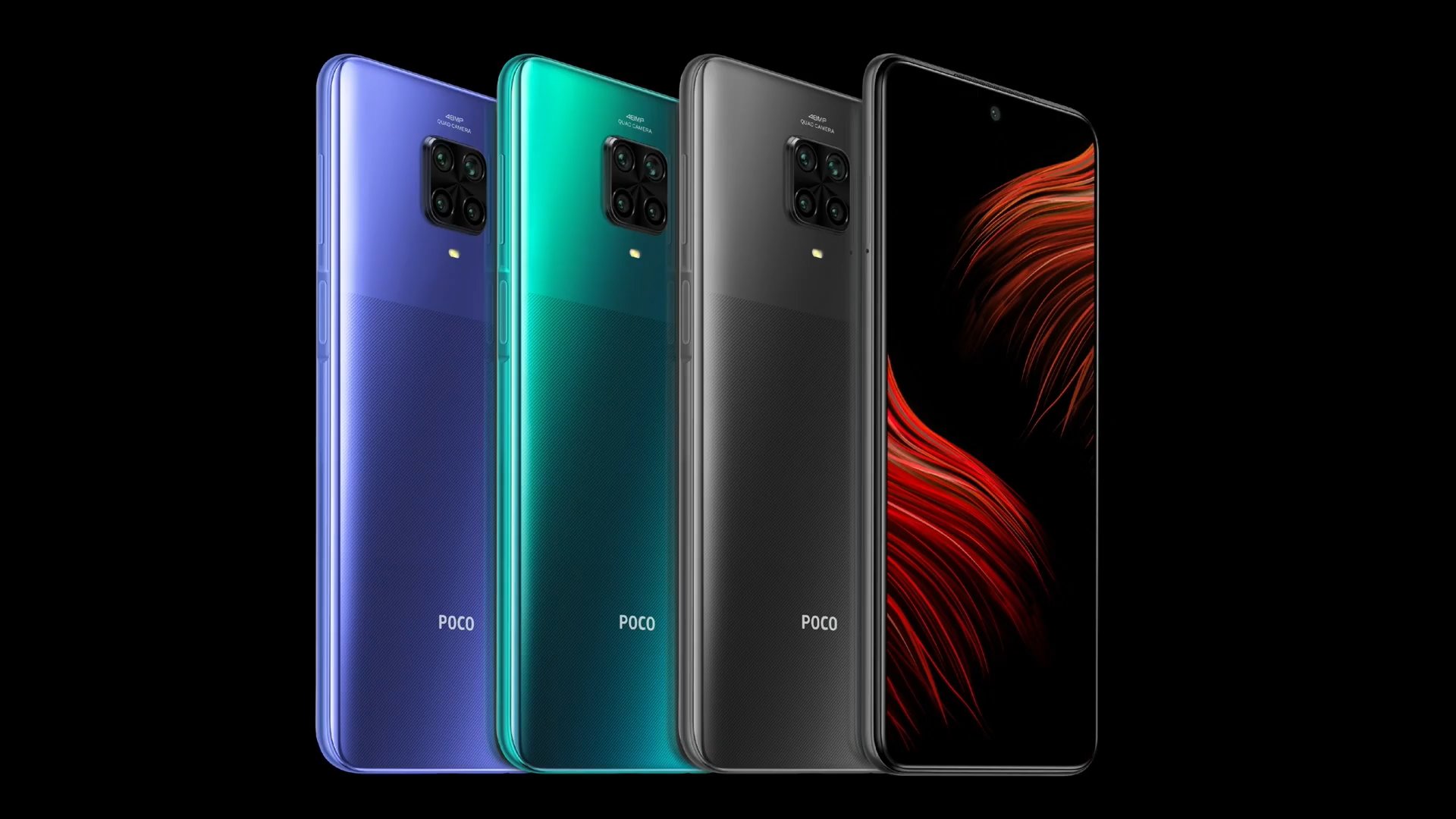 The 6.67-inch LCD remains the same and the design of the handset sees no changes either. It is powered by the Snapdragon 720G SoC and starts at 4GB/64GB memory configuration. The 64MP camera has been replaced with a 48MP unit but the large 5,000 mAh battery has been retained along with 33W fast charging.

Overall, it offers better value than the Redmi Note 9 Pro as it is priced the same but has a handful of enhancements. The Poco M2 Pro costs only $187 and will be available in Out of the Blue, Green, and Greener, and Two-Tone Black color options.