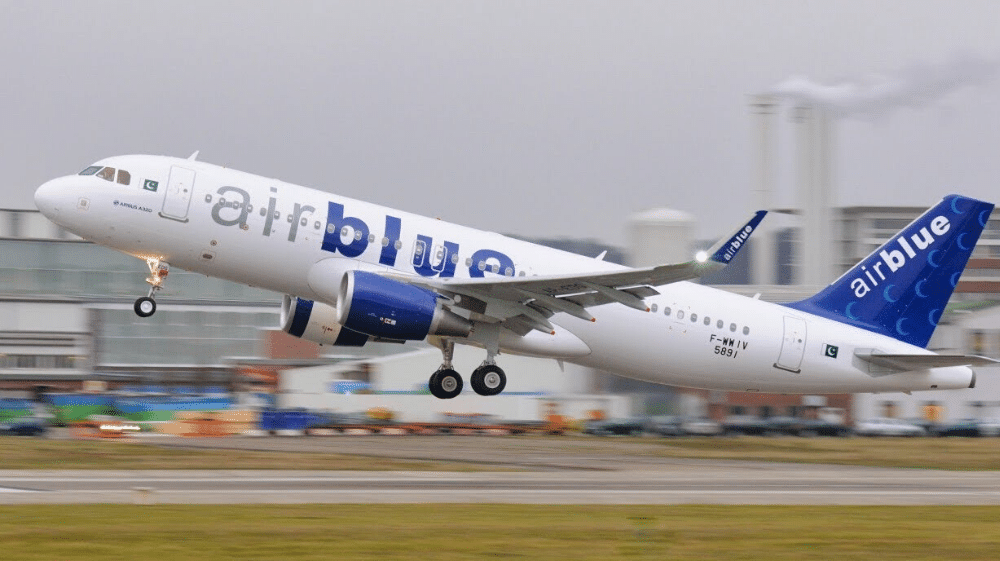 Airblue has announced a reduction in fares for domestic flights. This announcement comes after the national flag carrier, Pakistan International Airlines had announced to reduce the fares on domestic routes as well.

According to the spokesperson of Airblue:

The one-way fare from Karachi to Islamabad and from Karachi to Lahore has been fixed at Rs. 7,889, passengers will also be allowed to carry 7 kilogramme (kg) of hand luggage.

The rates announced by Airblue are, according to their tweet, lowest right now for domestic routes for Islamabad, Lahore, and Karachi.

Earlier on July 6, Pakistan International Airlines (PIA) had announced a reduction in its fares on domestic routes with immediate effect. According to the PIA spokesperson, the airline had fixed Rs 9,572 for a one-way ticket for any local destination. 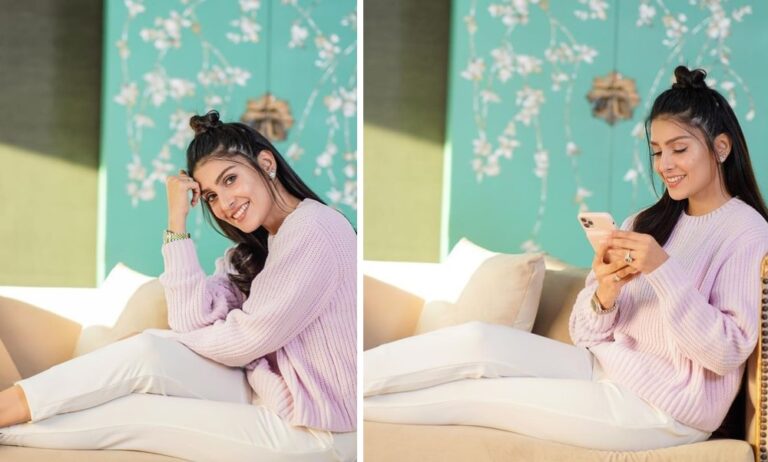 A Pakistani Developer is Bringing Paris to Pakist…

Zaid Ali and Yumna Are Expecting Their First Baby