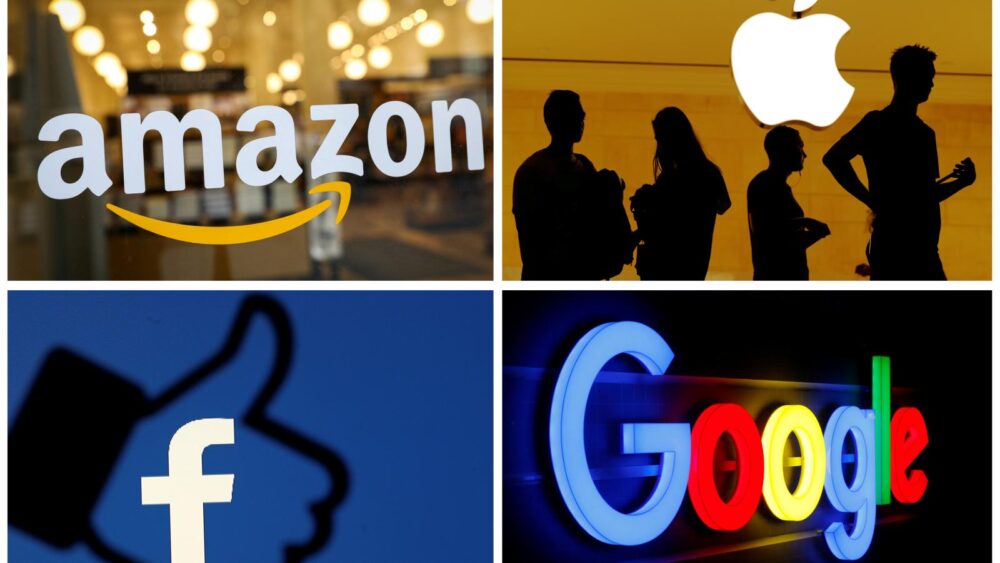 The Big Tech and the US Military are closer than we think. For years, employees have taken a stand against their work being used for the US military or law enforcement agencies, but that is exactly what has been happening all along.

A newly published research from Tech Inquiry has shown that the FBI, the DEA, the US military, and several other agencies have secured thousands of deals with Google, Microsoft, Dell, and many other tech companies. These have remained previously unreported for a long time.

In 2018, Google employees revolted once it was revealed that the company’s technology is being used for drone targeting through a contract with Pentagon. The search engine giant was forced to renew the contract once the employees quit in protest. Other major tech companies such as Amazon and Microsoft have had similar cases but neither companies have listened to employee protests.

However, this new discovery shows that the companies’ connection with Pentagon run far deeper than the employees or the public could have imagined. The research by Tech Inquiry was lead by a former Google researcher who left the company two years ago.

The head of research  at Tech Inquiry Jack Paulson said:

Often the high-level contract description between tech companies and the military looks very vanilla and mundane. But only when you look at the details of the contract, which you can only get through Freedom of Information [Act] requests, do you see the workings of how the customization from a tech company would actually be involved.

The companies are yet to respond to a request to comment and a Microsoft spokesperson outright declined to comment. This shows a severe conflict, how if a Chinese company has ties with the Chinese government, it is banned, meanwhile most American companies have deep rooted ties with the American military, but that is, of course, completely allowable and acceptable.