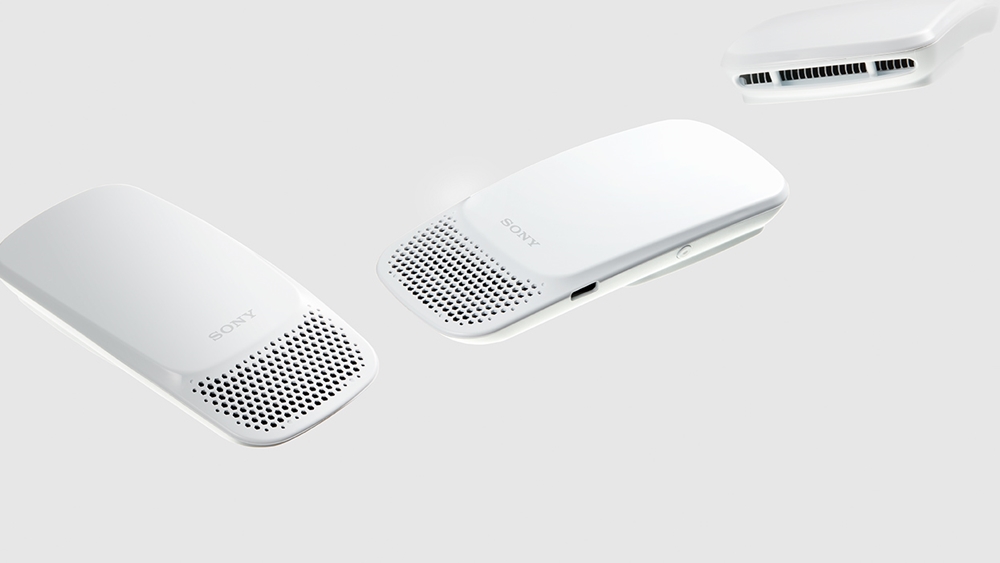 Japanese companies are known for producing eccentric products and devices that are usually out of the norm. Sony is one of the pioneers when it comes to launching out of the box products.

One such product announced by the Japanese conglomerate is the Reon Pocket, a thermal device you can wear underneath your shirt to keep you cool during summer days. The device is the world’s first pocket air conditioner that users can wear. 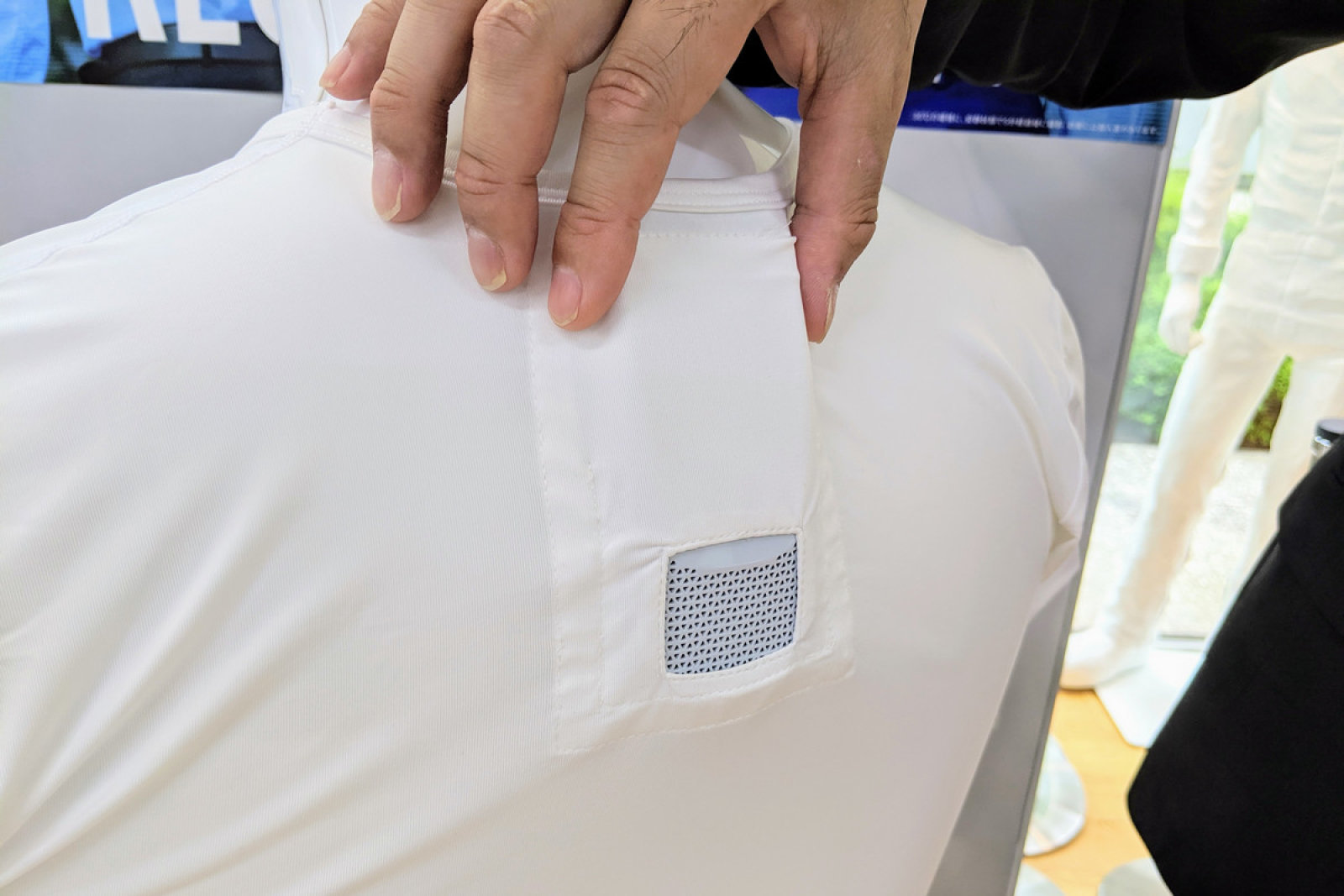 Although the device was announced last year, the company had no idea if and when the product will go into production for sale. To our surprise, the device was only recently made available for sale on Sony’s official website for $120. The T-shirt holder is separately available and will set buyers back by $20. 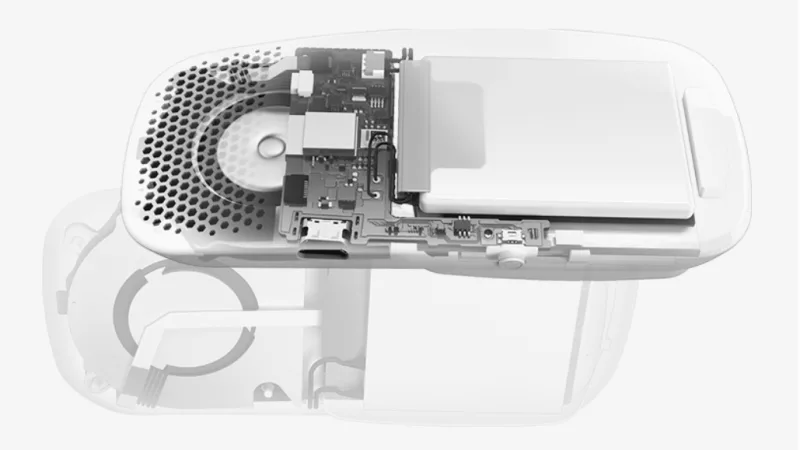 One of the surfaces of the device rests against the wearer’s back and the heat is through a small fan that vents warm air out. 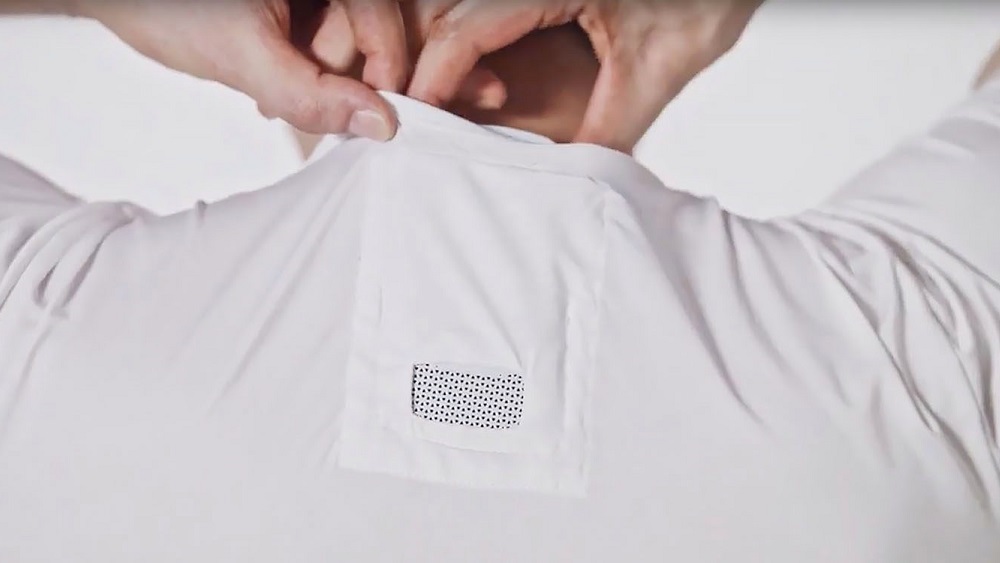 The Reon Pocket can be connected to iOS and Android application allowing the user to manually control the temperature.