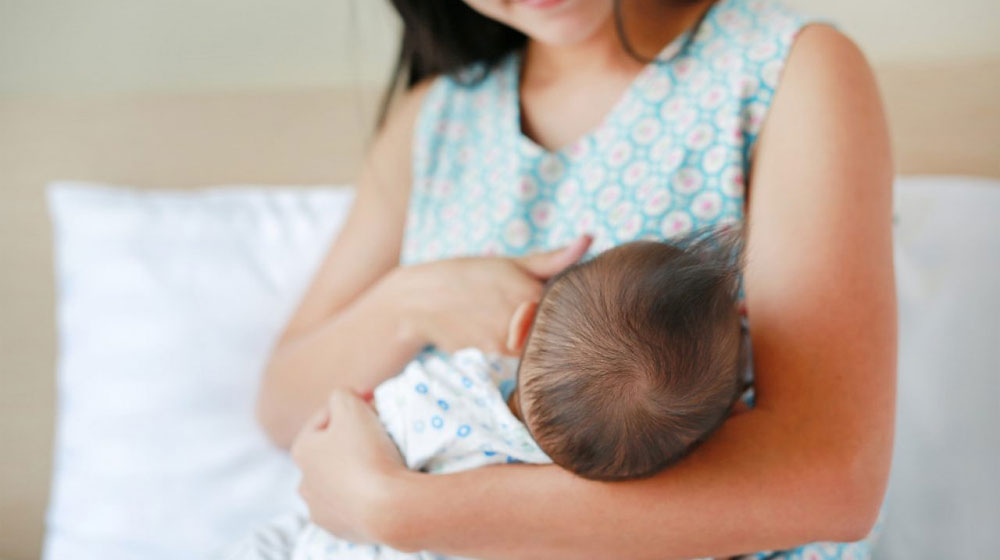 Traveling mothers will no longer have to suffer to feed their infants as the Civil Aviation Authority (CAA) has set up separate cabins for breastfeeding moms at domestic airports.

This is a welcome move on the part of CAA because many women find it difficult to breastfeed in public.

For now, the cabins have been installed at Islamabad and Lahore airports, CAA said, adding that the idea will be reciprocated at other national airports soon.

Officials of the aviation authority said that they have set up separate booths at domestic and international lounges.

Earlier this year, the authority had set up nineteen baby care rooms at the New Islamabad International Airport.

Islamabad Airport .. 19 Baby care rooms have been set up in all areas of the airport to facilitate mothers pic.twitter.com/c80zQ7ZSEJ

These rooms were established to facilitate families traveling with children. The rooms have been arranged at the national and international departure and arrival lounges of the airport.