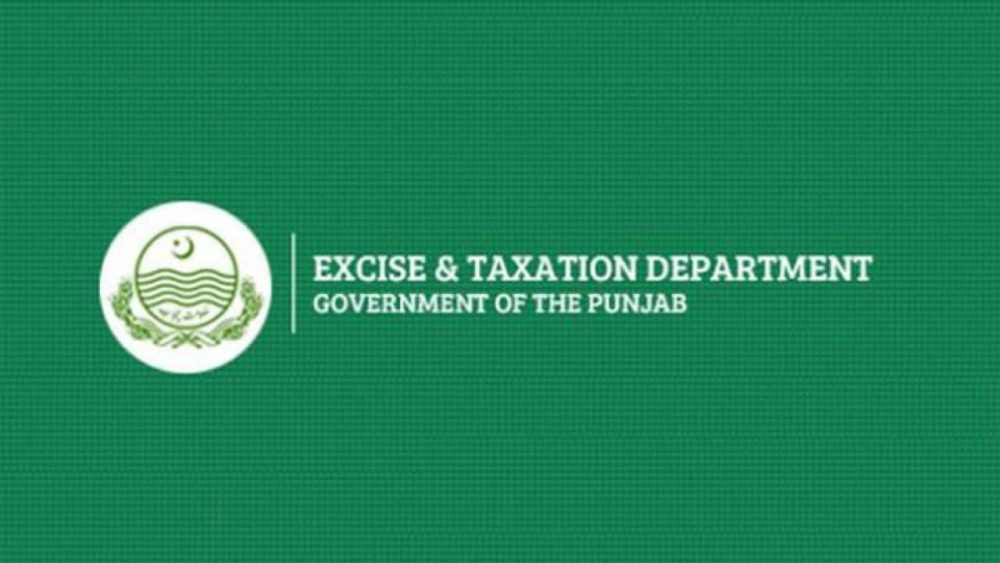 As per information obtained by the media from the Federal Excise and Taxation Department workers, the practice of people fabricating details in order to evade taxes on commercial property has been on the rise, putting commercial property owners at the end of a smoking barrel.

The tax law states that the owners of commercial property have to pay a much lower tax if the property is in their own use. Whereas, tax on a commercial property that is rented to someone else is five times higher compared to the amount charged for personal use. “On paper, the owners continue to show they are running their businesses in the commercial properties. This allows them to pay lower taxes,” an anonymous inside source told a mainstream media channel.

Expert opinion suggests that, if the tax rules are being followed aptly, the provincial government could raise its revenue by Rs. 1 billion on a yearly basis. In the interest of working out ways to curb the tax evasion, Director-General Excise, and Taxation, Chaudhry Masood-ul-Haq reported that the department is “conducting a detailed survey” perhaps to find out evasion tactics and eliminated the problem.

The Excise and Taxation teams will conduct surprise visits at all commercial centers to check documents and details related to ownership. Strict action will be initiated against those who commit forgery or try to misguide the department.

This practice has allowed the department to make some progress as well. At a recent surprise visit at one of the main commercial areas of Lahore, the Hafeez Center, former DG Excise and Taxation Zahid Hussain apprehended a number of shop owners evading taxes and the taxation officers facilitating them. In a recent development, the department raised the revenue collection by Rs. 60 million by surveying the same area.