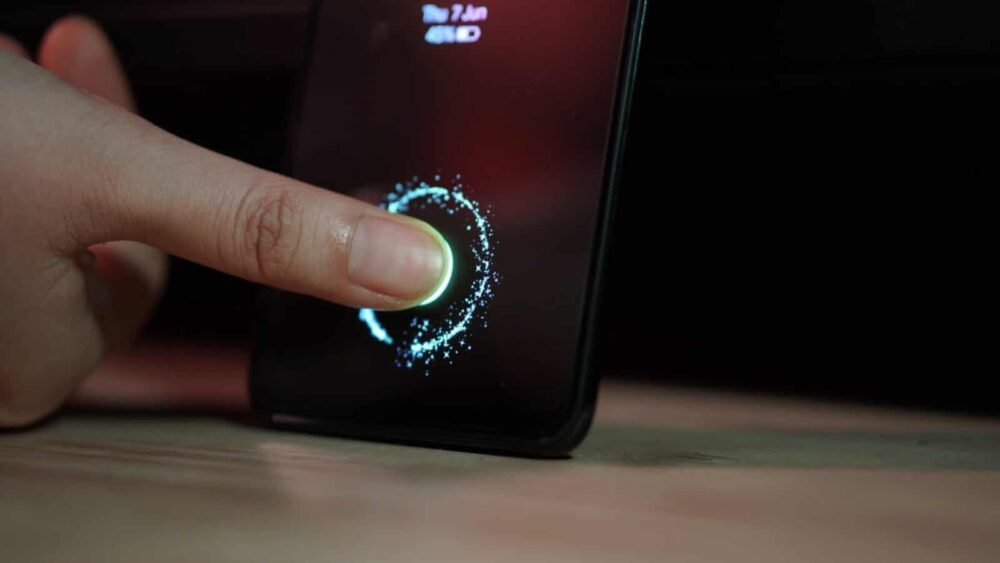 Currently, the limitation for under-screen fingerprint sensors is that that you can only unlock a smartphone via a specific location. Tianma, however, has managed to eliminate the obstacle. The Chinese firm has developed a multi-point in-display fingerprint recognition solution that can unlock the device no matter where you touch the display. Tianma says that it is an in-house technology where the new fingerprint sensing solution is embedded with the TFT display substrate. This combines the touch, display, and fingerprint sensing technology simultaneously. This also eliminates the need to use OLED panels for optical readers, which can get pricey for budget phones.

They have also used a unique optical path design for this technology to reduce the thickness of the module by 50% as compared to the current optical fingerprint sensor technology.

So far, not a single company has a smartphone that comes with an in-display fingerprint sensor on an LCD, but since Tianma’s and TCL’s technology is going into mass production soon, we should start seeing it in smartphones by the end of this year.