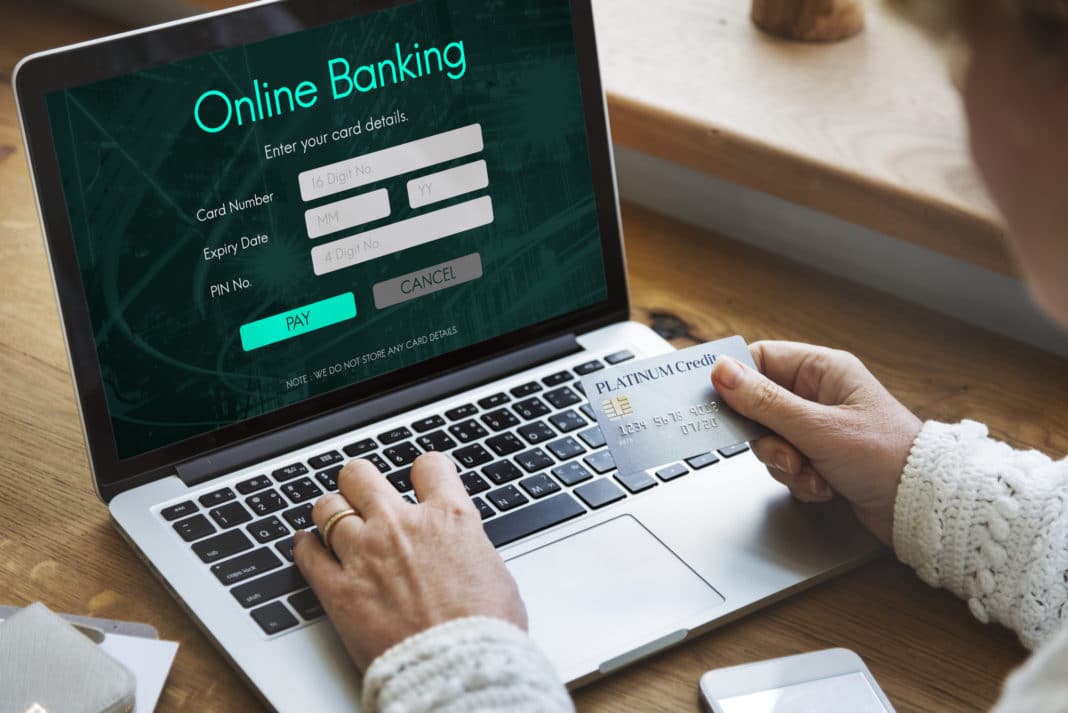 The use of branchless banking services has increased with impressive growth in transaction values by 12 percent and the number of transactions by 7.9 percent in the first quarter of 2020 compared with the previous quarter

According to the State Bank of Pakistan, branchless banking services being operated by over 10 companies processed Rs. 1.29 trillion in the first quarter through over 407 billion transactions during the period.

The lockdown due to the COVID-19 outbreak was enforced at the end of the quarter, hence the sector registered a handsome growth in the said period. However, in the later months, it faced many challenges as agent shops remained shut for months due to lockdown in different provinces.

After easing the lockdown in major cities, the activities resumed at an accelerated pace The central bank announced various withdrawals of service conditions and enhanced limits of fund transfer to facilitate the public.

Out of Rs. 1.29 trillion, over Rs. 55 billion were disbursed under the social welfare schemes such as BISP, Zakat and Ushers, EOBI Pensioners and etc.

The branchless banking system is a convenient source of utility bill payments with over Rs. 67 billion transferred from customers to the respective utility services companies. Mobile top-ups of over Rs. 15 billion were also carried out during the quarter.

The average daily transaction of the branchless banking system also grew to Rs. 4.5 billion in the first quarter of 2020 from Rs. 4 billion in the previous quarter. Average deposits in the accounts also grew slightly to 661 from 624.

The number of branchless banking agents reduced to 0.434 million whereas active agents grew to 0.193 million by end of March 2020, according to SBP