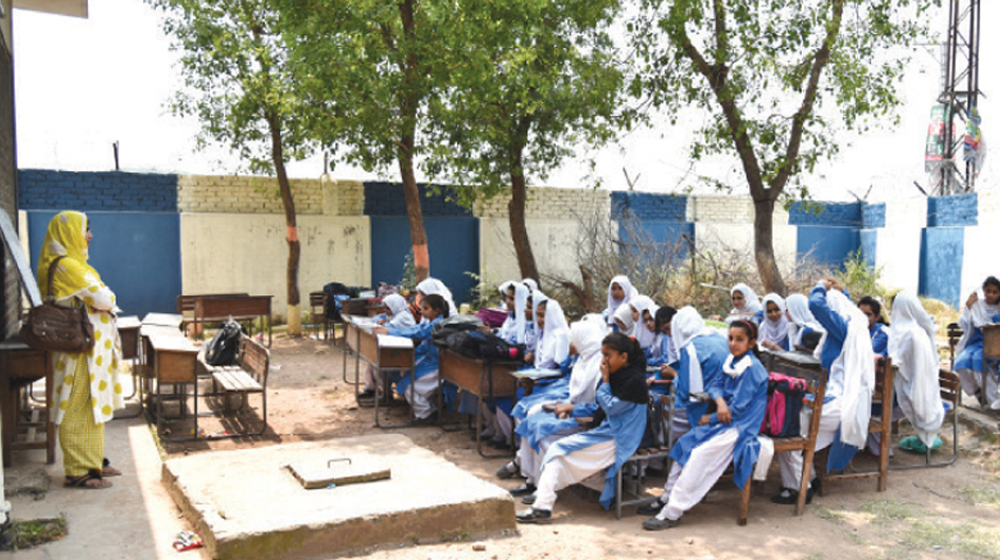 The Sindh Government has signed an agreement to handover 71 of its schools to the Charter for Compassion (CFC) and Health and Nutrition Development Society (HANDS) for a period of 10 years.

Under these agreements, both organizations will manage 71 government schools, including 25 newly USAID constructed schools, to improve the quality of education in four districts of Sindh i.e. Dadu, Qamber Shahdadkot, Karachi, and Larkana.

The US Government, through USAID, is contributing $159.2 million whereas the Government of Sindh is providing $10 million based on cost-share for SBEP. The project aims to increase and sustain student enrollment in primary, middle, and secondary public schools in selected areas of Sindh, with a special focus on bringing back girls who have dropped out of schools.

“We are proud to partner with the Government of Sindh in this important initiative. The Sindh Basic Education Program is improving the quality of teaching and increasing equitable access to safe learning opportunities for children, especially girls,” said Julie Koenen, Mission Director, USAID/Pakistan. She emphasized the U.S. Government’s commitment to supporting Pakistan’s efforts in education.

Chief Minister Syed Murad Ali Shah expressed appreciation for USAID-SBEP and the U.S. Government’s strong support in modernizing education in the province. The government of Sindh is the pioneer in launching Public-Private Partnership reforms by outsourcing the operations and management of public-sector schools for a period of ten years to reputed EMOs under these agreements.

SBEP is constructing up to 106 modern school buildings in ten districts of Sindh (i.e. Dadu, Jacobabad, Qamber-Shahdadkot, Karachi-West, Karachi-Malir, Karach-South, Kashmore, Khairpur, Larkana and Sukkur). Recently, the construction of 70 schools has been completed out of which 43 were previously handed over to seven EMOs. The construction of remaining schools is at various stages of completion.