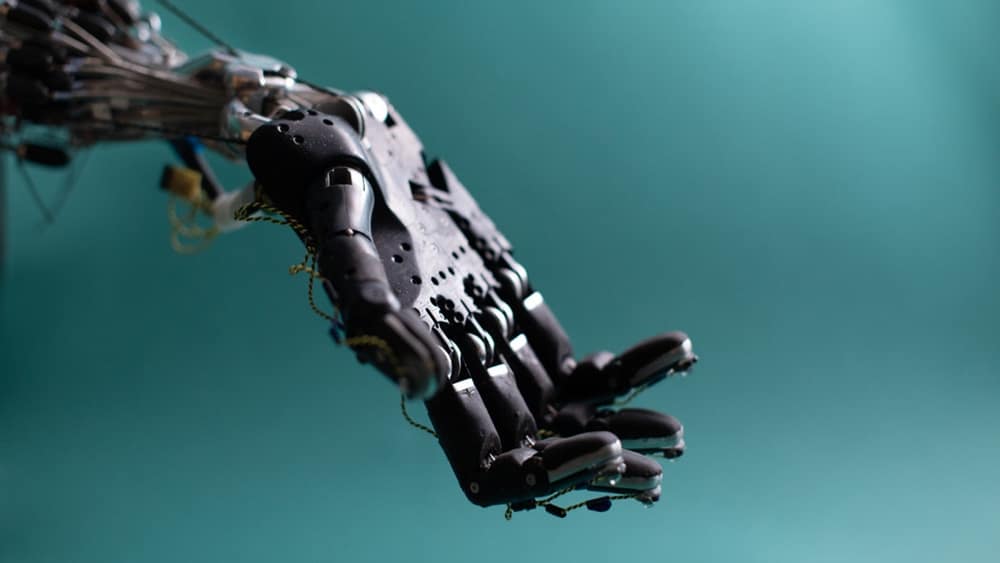 Researchers at the National University of Singapore recently revealed that they have successfully developed an artificial skin that can detect touch 1,000 times faster than the human sensory nervous system and can also identify the shape, texture, and hardness of objects ten times faster than the blink of an eye.

This breakthrough can revolutionize the world of robotics. The data from the artificial skin was combined with Intel’s neuromorphic quantum chip, Loihi, Launched in 2017. According to the researchers, the combo can be used to improve human-robot interaction and help in developing machines like caregiving robots and equipment for automated robotic surgery.

Scientists Develop a GoPro For Insects

The artificial skin was fitted on a robotic hand, which was then taught to read Braille. Tactile data from Braille reading was passed to Loihi that translated the data with 92 percent accuracy. This was done using 20 percent less power than a standard Von Neumann processor. For the uninitiated, the Von Neumann processor refers to the processors normally used in personal computers.

Apart from this, the researchers also combined tactile and visual data. They taught the robotic hand to classify containers using the artificial skin and an event-based camera. This data, with the help of visual information, was translated with a 10 percent higher accuracy while using 45 times less power showing promising results for the future of robotics.

This research was presented at the Robotics: Science and Systems this week and show that a neuromorphic system can be used to revolutionize robotic perception.