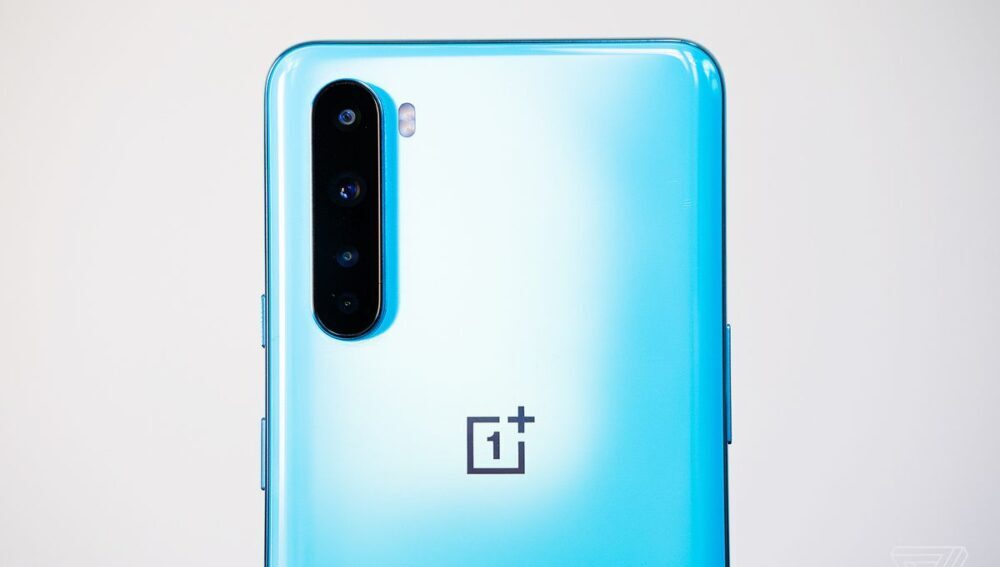 Chinese phone maker OnePlus has been exclusively launching flagship-grade Smartphones for ages. More recently, the company decided to change things up by launching a mid-range device, the OnePlus Nord, which comes at a much lower price tag than the current flagship, the OnePlus 8 and 8 Pro.

The device recently went through JerryRigEverything’s durability test which showed that the switch from the metal frame to a plastic one makes quite a difference in terms of build quality. The OnePlus Nord’s frame cracked in the bend test and the display died as well, leaving the phone unusable.

Like most devices, the OnePlus Nord’s structurally weakest spot appears to be right underneath the volume rocker.

The rest of the durability test was nothing out of the ordinary. The display is protected by the Gorilla Glass 5, and just like all other phones, it scratches at a level 6 on Moh’s hardness scale and gets deeper grooves at level 7. The back is scratch resistant as it is covered by the same glass, but the paint on the sides can easily chip off as it is a plastic frame.

OnePlus, in an attempt to cut costs, might have made a mistake going with plastic for the phone’s frame. Phones built with plastic are by no means bad, but since the price tag is still somewhat steep, a metal frame is not an unreasonable expectation. As most other Chinese OEMs do offer glass and metal constructions even at lower price points.

It is worth mentioning that the OnePlus Nord is not going to break under normal circumstances as the stress applied in the test is not normal by any means. Overall, it is still quite a decent phone, but it should be kept out of extreme situations and avoid back pockets, as Zack says in the video.